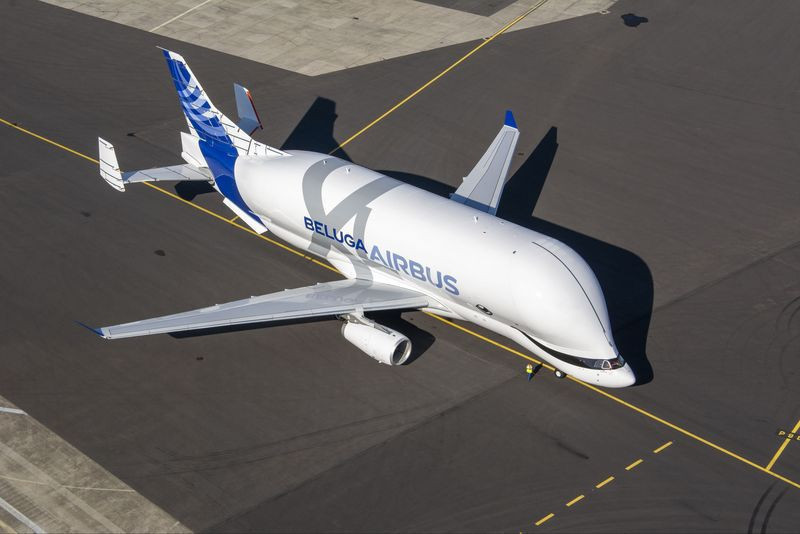 BERLIN – The aircraft manufacturer Airbus wants to develop its activity with large capacity transporters for military and civil applications.

“With the failure of the Antonov fleet, a vacuum has now been created in the field of wide-body transport aircraft. We want to prove ourselves in this market with the Beluga”, said the head of the armament division of Airbus, Michael Schöllhorn. , in front of the German news agency the International Aerospace Exhibition (ILA) in Berlin, which begins on Wednesday.

For him, a “personal highlight” of the show will be the carrier Airbus Beluga XL.

“We have to bring our satellites to Kourou in Latin America under certain conditions. We have often done this with the Antonov. At the moment the Antonov is no longer flying,” he said, referring to the Ukrainian aircraft manufacturer, which was the target of Russian attacks.

Airbus had already confirmed its intention to enter the high capacity freighter sector in January, before the Russian invasion of Ukraine and the destruction of several Antonovs. Specifically, the group wants to convert the scrapped BelugaST into its own charter operations.

“It is also about the issue of military deployability, where the European armed forces are also thinking more about how they can bring equipment from A to B. And of course the Beluga also plays a part in the considerations. “

Schöllhorn is also president of the Federal Association of the German Aerospace Industry. About 550 exhibitors will present their solutions for the future of aviation and space travel in Schönefeld from Wednesday to Sunday. In addition to less polluting emissions in air traffic, the emphasis is on the military part due to the war in Ukraine. The industry is keeping tabs on Germany’s planned additional military spending of 100 billion euros.