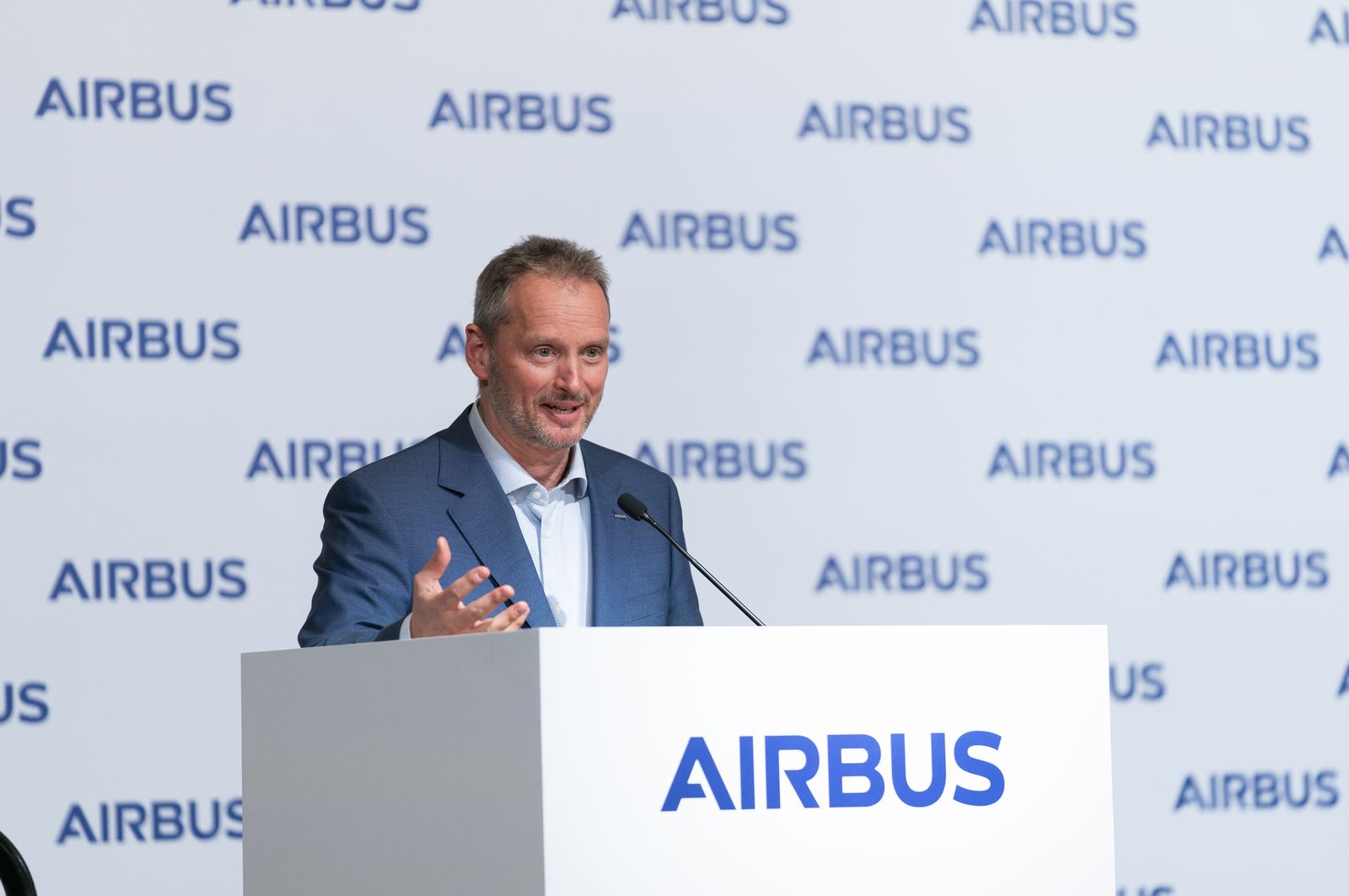 TOULOUSE – Airbus is in the same boat as Dassault on the new European fighter SCAF. An internal showdown has broken out over the distribution of tasks in the construction of the plane: Airbus does not want to be pushed into a supplier role – and accuses Dassault of an outdated “command-and-control culture”.

The SCAF will be more than an agile combat aircraft. The fully integrated “Future Air Combat System” should replace the Eurofighter around 2040, control drones and satellites and transmit real-time data from the area of ​​operation.

An agreement in principle between Airbus, Dassault and Indra in 2021 left out an important point. “We still have some disagreements with Dassault on the plane”, said the head of the armament division of Airbus, Michael Schöllhorn, to the “Spiegel” (“Spiegel+”).

According to Schöllhorn, contracts for six of SCAF’s seven major work packages are now ready for signature. “On the last pillar, next generation aircraft”, there is still no agreement.

At Airbus, frustration with Dassault is increasing significantly. According to Schöllhorn, the “command and control culture” that prevails at Dassault is holding back the European spirit of cooperation.

“While we have always thought and acted in partnership in aircraft construction, Dassault has always built aircraft alone and seen everyone only as a supplier,” Schöllhorn told “Spiegel”. “We are not a SCAF combat aircraft supplier, but a main partner.”

At FCAS, the focus will be on networking sensor data from each aircraft in a tactical-operational network. This will require complex software and huge computing power on the plane to process large data streams.

Airbus is currently defining the details of a new generation of Eurofighter with the federal government. The jets will receive new cockpits and, according to Schöllhorn, will be equipped with integrated electronic air combat systems – the suppression of enemy air defense positions – for a service life of up to 2060.

“We will offer to integrate the electronic combat capability into the software architecture with what is called Eurofighter LTE, that is with the next Eurofighter update,” Schöllhorn told dpa.