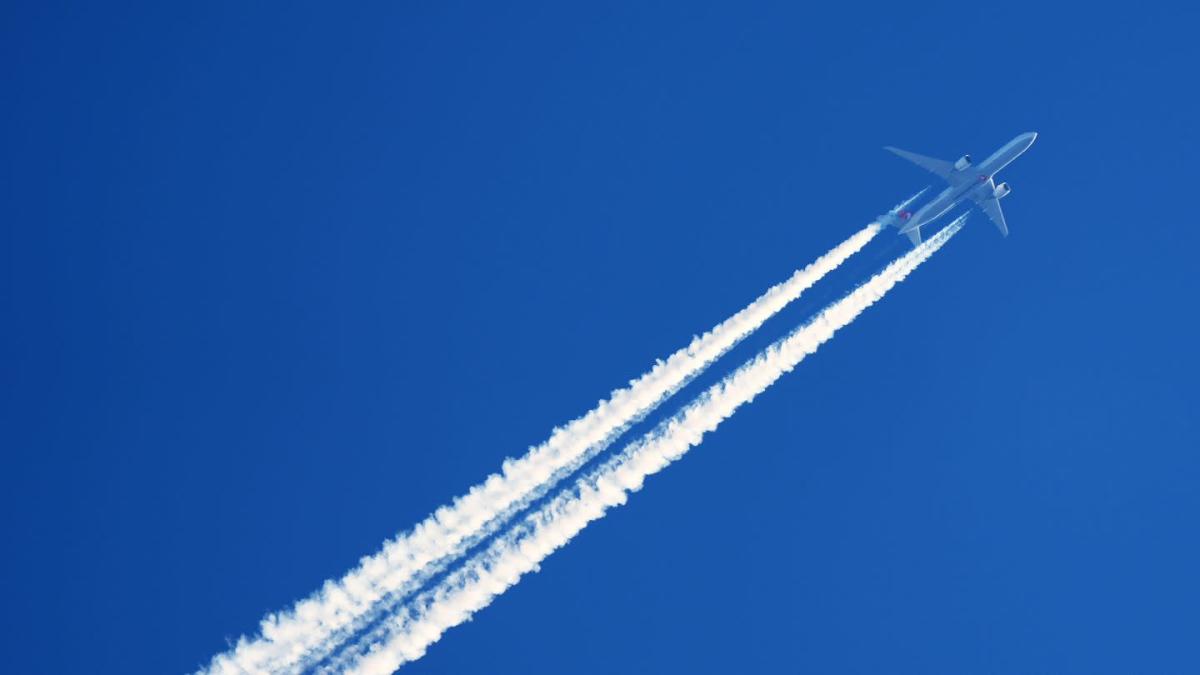 Langen (dpa) – German air traffic control warned of possible flight delays even before the start of the first big travel wave of the year.

The cause is the bottlenecks in the airspace of the neighboring countries France and Poland, as reported by the state company in Langen, near Frankfurt. Poland has already switched civilian overflights from the Russian border to Germany due to the Ukraine war.

The French air traffic control DSNA installed a new control system at the Reims headquarters in April and, as usual in these cases, initially worked with low traffic volumes, reported the German air traffic control (DFS). Planning has been underway for months on how a large part of the traffic can be moved into German airspace. According to dpa information, the restrictions should mean 30 percent fewer flights over eastern France in April, only reaching previous capacity again by the end of July. Many routes to Mediterranean destinations pass through the area.

Staff shortages in Warsaw could also have a direct impact on German airspace if civilian overflights were no longer possible throughout Poland, but only direct traffic to and from Warsaw, Möller said. In particular, flights from Scandinavia would be diverted to Germany. The situation is the subject of European coordination talks.

A strong increase in air traffic across Europe is expected for the summer flight schedule starting at the end of March. After the massive drop in traffic due to the corona pandemic in 2020 and 2021, the aviation industry expects significant traffic growth in the entire European airspace for DST from the beginning of April. Despite corona-related training issues, DFS looks well prepared in terms of staff. In the last two years, the controllers have worked less than what was agreed and now they have to compensate for this time. The air traffic control union (GdF), on the other hand, sees personnel problems in the center of Bremen.