Air traffic control could play a role in compensation 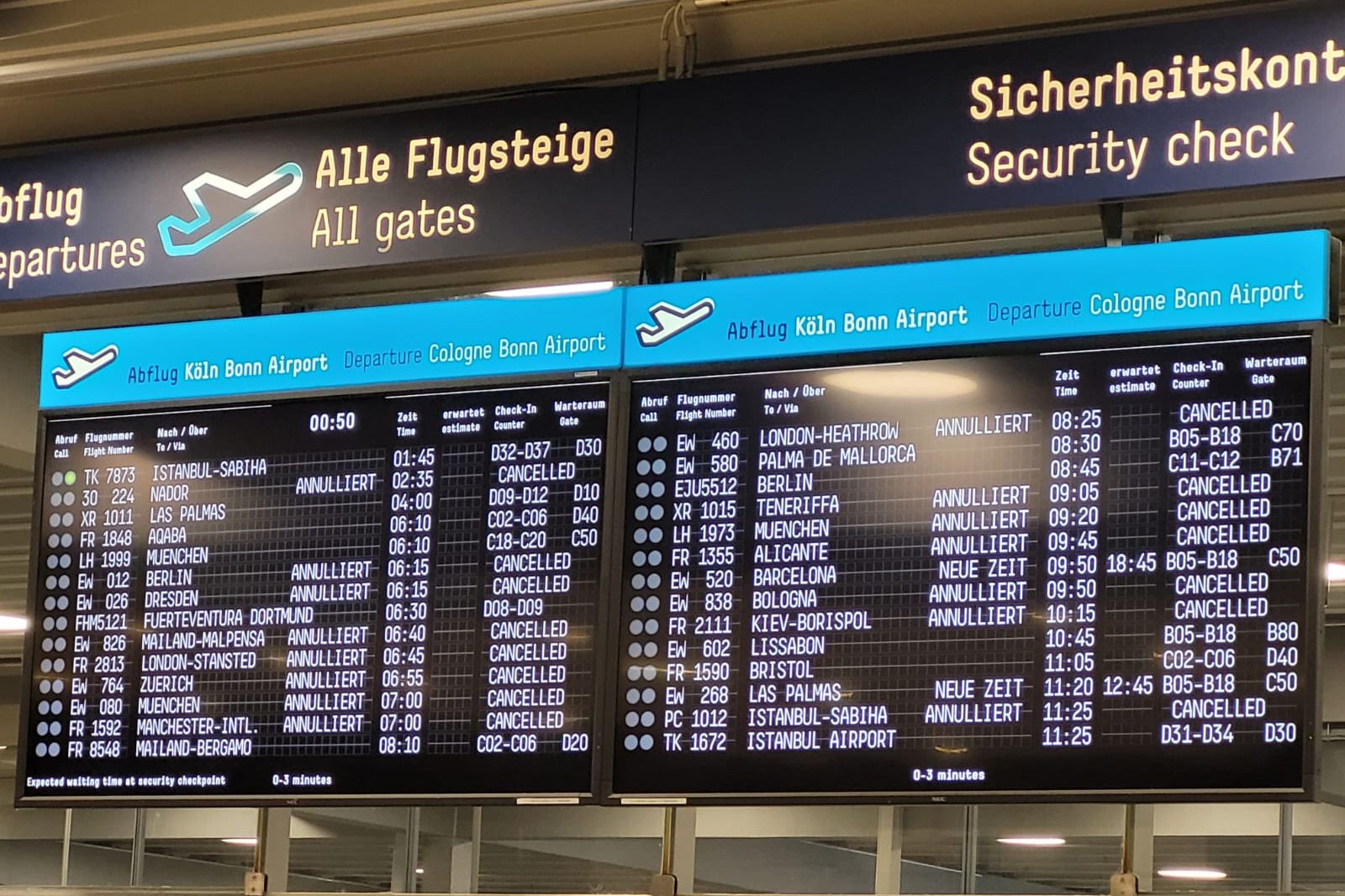 FRANKFURT – The Federal Association of Consumer Advice Centers has warned against the weakening of air passenger rights in the European Union. In the background, the Czech Republic announced that the issue could be discussed again this year in the Council of Europe – air traffic control could play a role in this regard.

As early as 2013, the European Commission had proposed, among other things, to restrict the right to compensation for intra-EU flights and for short international flights of less than 3,500 kilometers, which had existed since 2004. Instead of after three hours, as before, passenger complaints are only expected to be triggered after five hours.

After a vote by the European Parliament, however, the initiative fell through as individual states could not agree. However, amending the corresponding Passenger Ordinance remained the goal of the airline associations.

“If implemented, compensation would be paid much less frequently,” Kolbe said. “And there would be no incentive for airlines to provide better service.” The European Commission, on the other hand, had argued that airlines might feel encouraged to cancel many flights in advance, which would not be in the interests of passengers.

Consumer advocates have also opposed the introduction of a new feature that would exempt businesses from liability. The term “unexpected air traffic control failure” contained in the amendment is extremely vague and cannot be verified by passengers, Kolbe said.

It is therefore safe to assume that such a “disclaimer” would be “pulled” by the airlines and lead to new processes. Strikes and failures in the air traffic control system have recently disrupted many flight schedules in Europe.

In principle, it is of course also conceivable to better protect the rights of air passengers with an amendment, for example with higher compensation, more extensive information requirements or shorter trigger periods, said Kolbe. The federal government has decided to improve protection. This will be used to measure the coalition of traffic lights.

Previous articleMédecins Sans Frontières provided emergency assistance to more than 570 migrants who arrived in Greece and reported violence in 2022
Next articleBuy Samsung Galaxy Z Fold 4 and Z Flip 4: these are the best pre-order offers