Air France-KLM and Delta smell the morning air at ITA 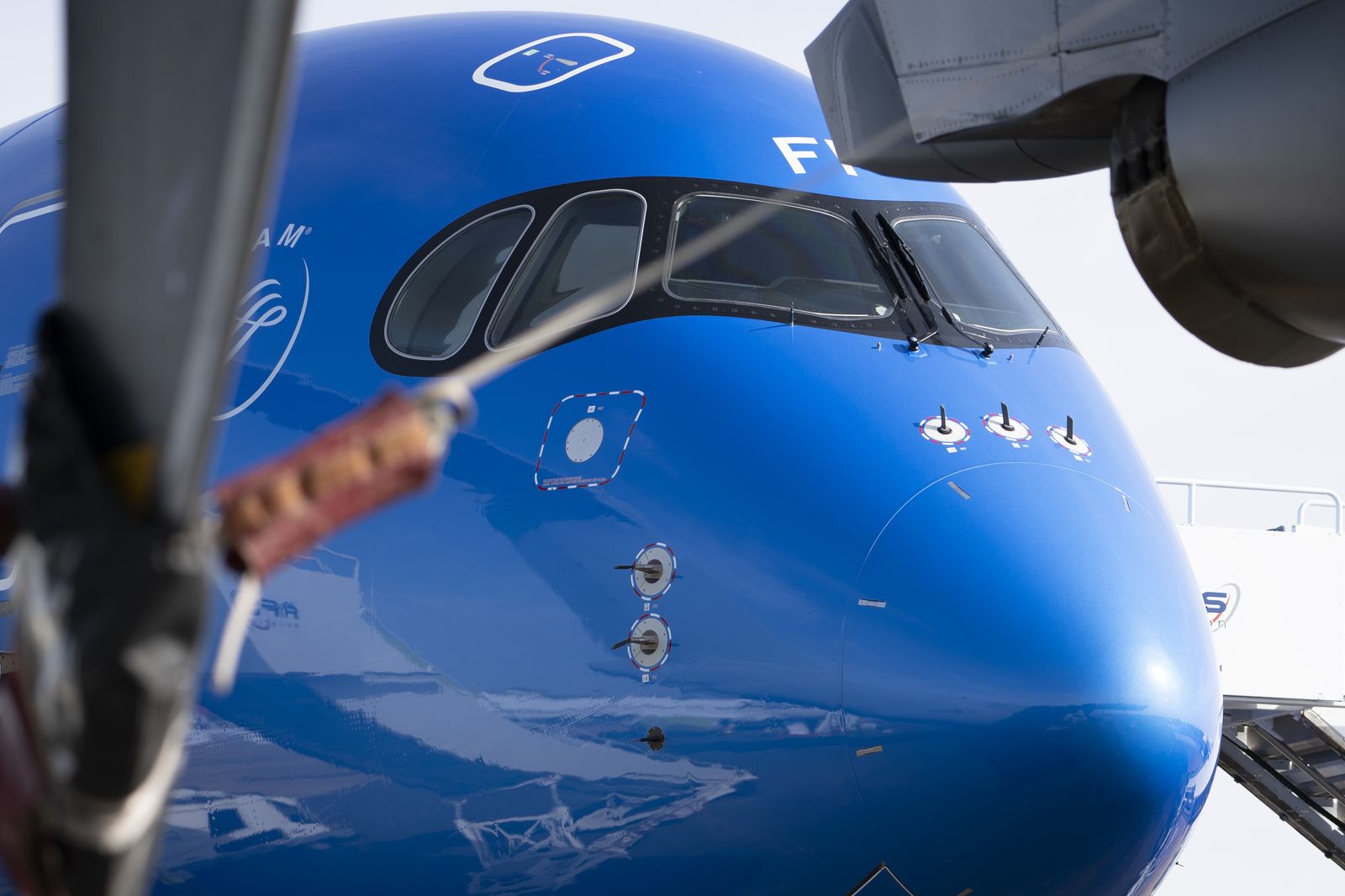 ROME – A real government crisis in Italy is delaying the sale of ITA. Air France-KLM and Delta see an opportunity in the political chaos. The tandem wants to give Italy much more strategic influence and shares – and still outperform Lufthansa and MSC in the final meters at ITA.

The takeover of ITA puts Lufthansa to the test of patience. “We are not satisfied, because we notice that the privatization seems to be delayed,” Lufthansa boss Carsten Spohr gently increased the pressure for a decision in June in an interview with the newspaper “Corriere della Sera”.

However, Italy has a lot more to worry about than ITA right now. The right-left alliance in Rome is about to break. Prime Minister Mario Draghi wants to resign, but is not authorized to do so at the moment.

In this constellation, Air France-KLM, Delta and the financial investor Certares feel the dawn. Because Italy had effectively blinked at Lufthansa and MSC days before the government crisis. Now the German-Italian duo have to worry about winning the auction.

after a Report of the newspaper “Il Messagero” Air France-KLM, Delta and Certares have approached the Ministry of Finance and the Economy with a significantly improved offer. Concretely, Italy will be granted a “right of veto on strategic issues” and influence on the composition of top management.

Air France-KLM, Delta and Certares give Italy a higher stake than Lufthansa and MSC to protect state interests. According to circles, the offer from Lufthansa and MSC pushes Italy to the sidelines with 20%, MSC wanting to take over the largest block of shares.