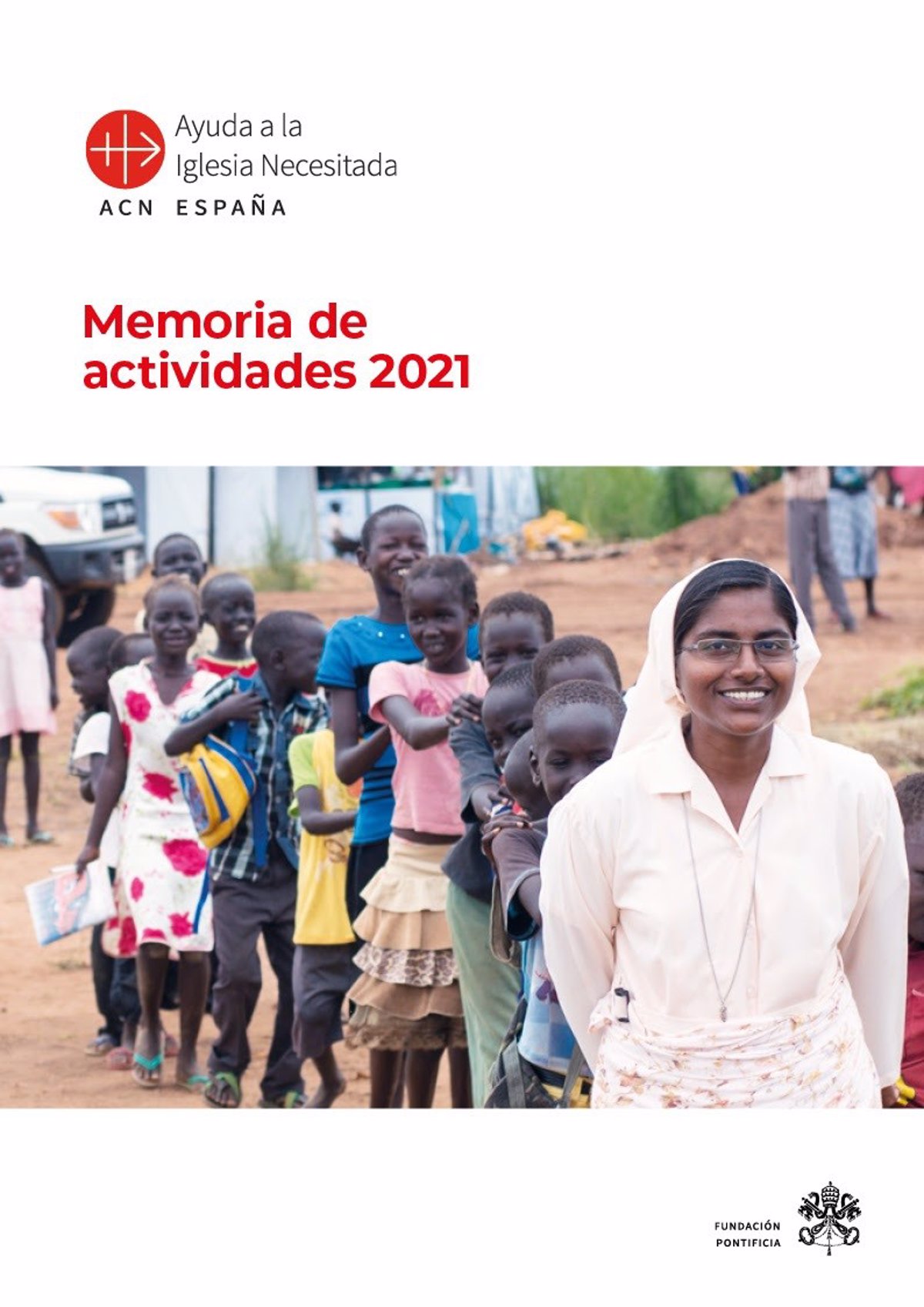 The Pontifical Foundation Aid to the Church in Need (ACN) in Spain raised a total of 18.7 million euros in 2021, according to its 2021 activity report, 37.3% compared to the previous year and 30% from bequests.

Specifically, the Pontifical Foundation received 13 million euros in donations, an increase of 10.3% compared to 2020 (11.8 million euros). At the request of the benefactors, 11.2% of the total donations were used to cover the Mass stipend for needy priests with 1.5 million euros.

“We thank God for a year of many fruits and hope to reach more projects and more people who need our help,” said ACN Spain Director Javier Menéndez Ros, who stressed that “Ukraine is one of the countries who will be helped the most ACN”.

91.6% of the funds raised were used for the purposes of the association and thus supported 5,298 projects in 132 countries. All economic income comes from private donations from individuals or institutions, as the foundation does not receive any public grants or subsidies.

Among the regions, Africa stands out, receiving 30.7% of project aid, and Asia and Oceania comes second with 22.3%. In the Middle East (16.9%), ACN was particularly active in Lebanon, Syria and Iraq, where it funded projects aimed at helping Christians stay in their ancestral lands despite persecution, war and economic crises. Eastern Europe follows with 15.2% and Latin America with 13.8%.

The funds were earmarked for the training of future priests and religious, transportation—such as 4x4s or boats for remote communities—and the construction and renovation of churches.

Specifically, in 2021, ACN funded the purchase of 1,338 vehicles and supported 949 construction and reconstruction projects for churches, monasteries, pastoral centers and seminaries; and financed the formation of 13,381 future priests. Since 2004, ACN has sponsored 237,353 seminarians.

On the other hand, a total of 52,879 priests from Africa, Asia, Eastern Europe, Latin America and the Middle East received help in the form of Mass stipends. This means that one in eight priests worldwide has benefited from this assistance and a Mass was celebrated somewhere around the world every 15 seconds for the causes of ACN’s benefactors who make this work possible.

In 2021, ACN implemented projects in a total of 1,181 dioceses. With the Church recognizing 3,026 ecclesiastical territories, this means that the Pontifical Foundation has directly supported one in three Catholic diocese worldwide.

“From Albania to Zimbabwe, ACN continues to make a real and lasting difference in the lives of Christians around the world. These communities are an inspiration to us for the way they live their faith in the face of economic poverty, hardship and often persecution. Thanks to the tremendous generosity and help of our benefactors, we are able to support and support them materially,” stated ACN Spain President Antonio Sainz de Vicuña.

He also recalled that the “devastating effects” of the pandemic in many developing countries required a strong response from ACN International. €9.7 million of the 2021 budget was invested in Covid-related projects, with virus-hit India topping the list with more than €12 million in total projects funded. Ukraine, Lebanon, Syria and the Democratic Republic of the Congo follow.