Aid to refugees: “In 2015, the helpers felt troublemakers” 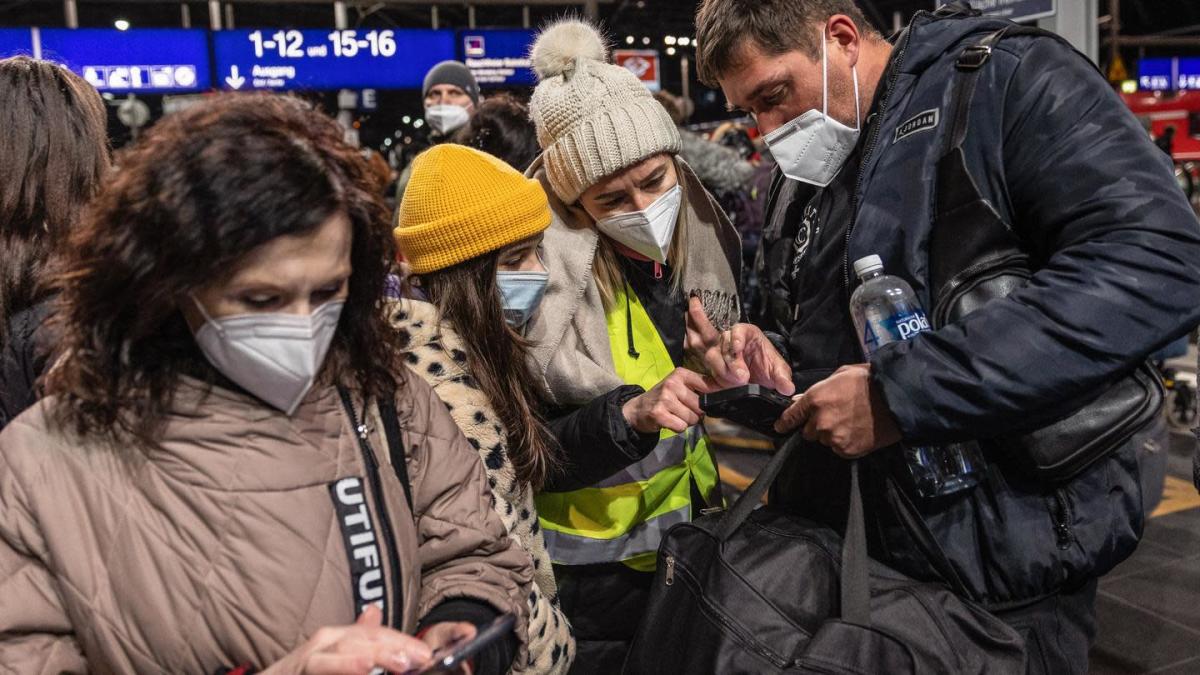 What has changed in refugee work compared to 2015? A volunteer, a housing officer, a security expert and an asylum attorney tell the story.

160,000 Ukrainians have fled to Germany in the last three weeks of Russia’s war of aggression. The frantic search for places to sleep and problems registering remind many of the fall of 2015, when thousands of Syrians sought protection in Germany. But is the comparison really a good one? Back then 890,000 people came in a year, this time there will probably be a lot more. After all, the refugees find themselves with more sensitized authorities and a well-connected aid scene. Four people who were there then and now report their impressions.

“Finding housing this time is not a battle with the neighborhood”

In 2015, Brigitte Meier, as Head of Social Affairs in Munich, had to create thousands of sleeping places for refugees arriving in a very short time. She today she is preparing for war refugees from Ukraine in the same capacity in Potsdam.

“We were in a similar situation in Munich in September 2015: the refugees arrived suddenly and needed accommodation. At that time, as a municipality, we try to accommodate as many as possible, in pensions, exhibition halls, empty office buildings. It quickly became clear: we cannot do it alone, we need more coordination and a hub from which people can be distributed to all federal states. Something similar is happening now in the Berlin-Brandenburg metropolitan region, which also includes Potsdam. , for which I am responsible as head of social affairs. The federal states now also have experience with the Königstein key distribution system, in contrast to 2015. They know their obligations regarding admission, so we no longer have to discuss it as we used to. .

At the national level, it is not a problem to accommodate large numbers of ad hoc people in temporary accommodation: each local fire department can set up a gymnasium as emergency accommodation in two hours. The necessary folding beds are available. In eastern Germany there may be empty houses and apartments in the municipalities, but space and living space are scarce in the metropolitan areas anyway. I guess this time we will have to reoccupy the gyms nationwide.