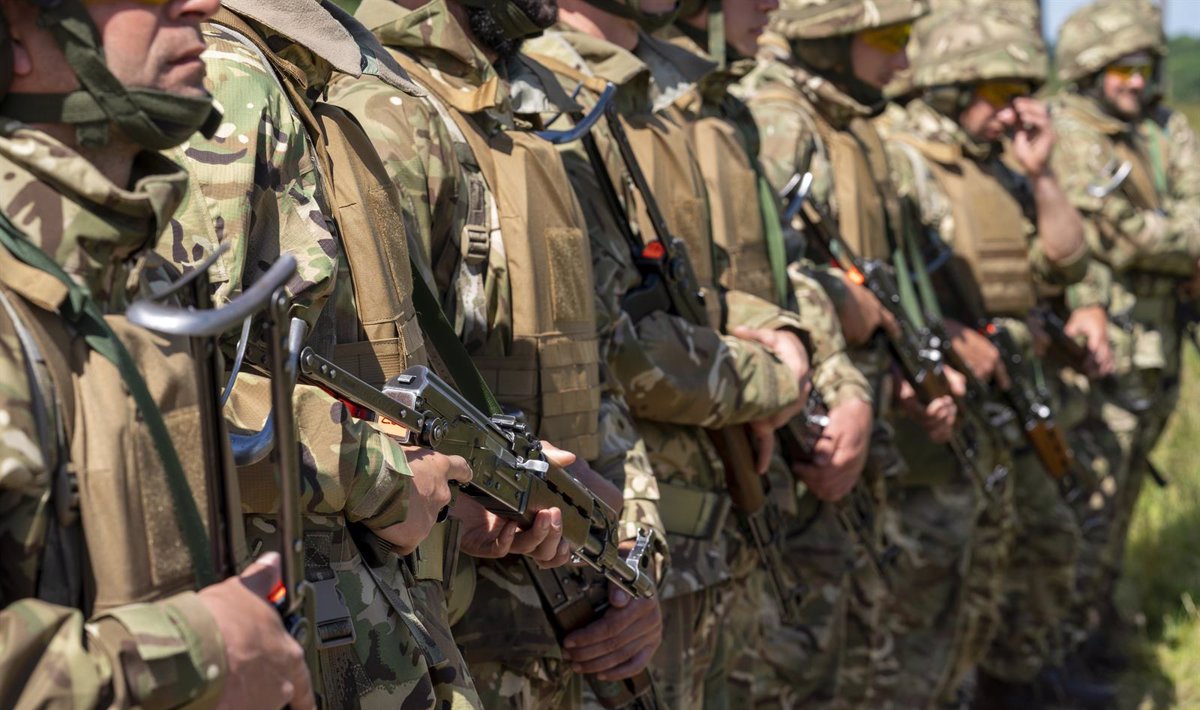 The NGO Amnesty International (AI) denounced this Thursday that the Ukrainian troops are using combat tactics that endanger the lives of civilians and violate international humanitarian law.

As the organization explained in a statement, the Ukrainian army would very often operate in residential areas, including hospitals and schools, while repelling the Russian invasion, thus endangering the lives of civilians by turning civilian objects into military targets.

“We have documented a pattern of Ukrainian forces endangering civilians and violating the laws of war when operating in populated areas,” said AI Secretary General Agnès Callamard, warning Ukraine that “a defensive position does not exempt the Ukrainian army from attacking the International.” Humanitarian Law”.

However, not all Russian attacks documented by the NGO followed this pattern. Elsewhere Amnesty International has concluded that Russia committed war crimes, including parts of the city of Kharkov, the organization has found no evidence that Ukrainian forces were present in civilian areas illegally attacked by the Russian military .

During these investigations, investigators found evidence that Ukrainian forces launched attacks from populated residential areas and settled on civilian buildings in 19 towns and villages in the region.

Notably, most of these were miles from the front lines, so according to AI in the letter, “viable alternatives are available” that would not endanger civilians.

Likewise, and despite the proximity to civilian areas, the organization has stated that it is unaware that the Ukrainian military, based in civilian structures in residential areas, has asked or helped civilians to evacuate nearby buildings, causing them not allowed to take every possible precaution to protect civilians.

On the other hand, Amnesty International criticized that “many of the Russian attacks” were carried out with “inherently indiscriminate” weapons, including internationally banned cluster munitions.

“The Ukrainian army’s practice of locating military targets within populated areas in no way justifies indiscriminate Russian attacks. All parties to the conflict must at all times distinguish between military targets and civilian objects and take all possible precautions, including in the choice of weapons, to minimize harm to civilians. Indiscriminate attacks that kill or injure civilians or damage civilian objects are war crimes,” AI said.

“The Ukrainian government must immediately ensure that it deploys its armed forces outside of populated areas, or evacuate civilians from areas where the military is operating as a last resort when there are no viable alternatives,” Callamard said.

Previous articleMore Science and Less Inequality: The International AIDS Conference ends with a cry for help
Next articleThe West goes ‘otaku’: Japan demonstrates the power of its culture