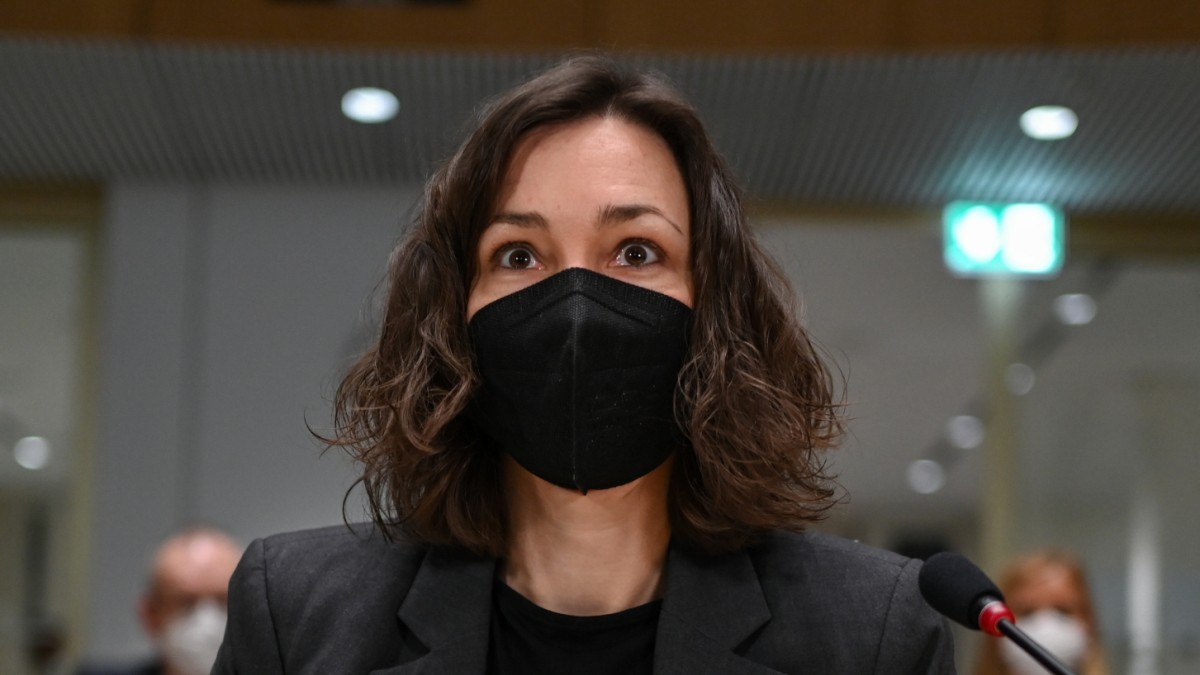 SMS messages sent and received by Anne Spiegel have surfaced in recent days, and none of the messages reflect well on her. They suggest that after the Ahr flood disaster in 2021, at the time she was Minister for the Environment in Mainz, Spiegel was primarily concerned with her reputation. “The blame game could start immediately, we need wording that we warned in time,” she wrote to her spokeswoman the day after the flood.

Late Friday night, the current Federal Family Minister (Greens) appeared before the investigation committee of the Mainz state parliament and of course tried to defend herself. But she only achieved that to a point.

In the days after the flood, Spiegel said, he wrote a large number of emails, Threema messages and text messages, which “represented only an excerpt.” That’s certainly true, but it doesn’t make her any less unhappy. Especially since an employee wrote to him a short time later: “What we really need now is a newsroom.” And more: “Have we done everything, did we warn in time? It has to impress to avoid attacks.” With each sentence, the excerpt gets a little bigger.

It is also unclear to what extent Spiegel had contact with the employees on the night of the flood, that is, dealt with the situation. The Secretary of State for the Ministry of the Environment called her at 10:34 p.m. but was unable to reach her, so she called him back. Unique: There is no entry in the files of the commission of inquiry. And for the later time, Anne Spiegel only names two interlocutors, the leader of the Greens parliamentary group in the state parliament and her husband. Spiegel says that she went to bed around two.

And then there’s the press release. Warnings of possible flooding had already been issued days before the flood disaster, and again on the same day. The Rhineland-Palatinate state environmental authority, LfU, which reports to the then Spiegel ministry, issued a forecast in the afternoon, according to which the level could rise to 5.19 meters. At 4:43 p.m., her ministry sent a message in which she is quoted as saying: “We take the situation seriously, even if there is no threat of extreme flooding.” A short time later, her state secretary described this status as “obsolete”, but the ministry did not correct the message.

So early Saturday morning, one impression remains above all: that Anne Spiegel is lucky. That the war in Ukraine overshadows everything, that it is about the level of the defense budget and gasoline prices and not about what she wrote or did not write as Minister of State. Because the crisis management impression of her during the flood disaster has not improved significantly.

- Advertisement -
Share
Facebook
Twitter
Pinterest
WhatsApp
Previous articleLower Saxony and Bremen: Some health authorities have to do without the Bundeswehr
Next articleOn the death of Jürgen Grabowski: He has left us a great – Sport