Agriculture: The climate crisis must not be forgotten! – Economy 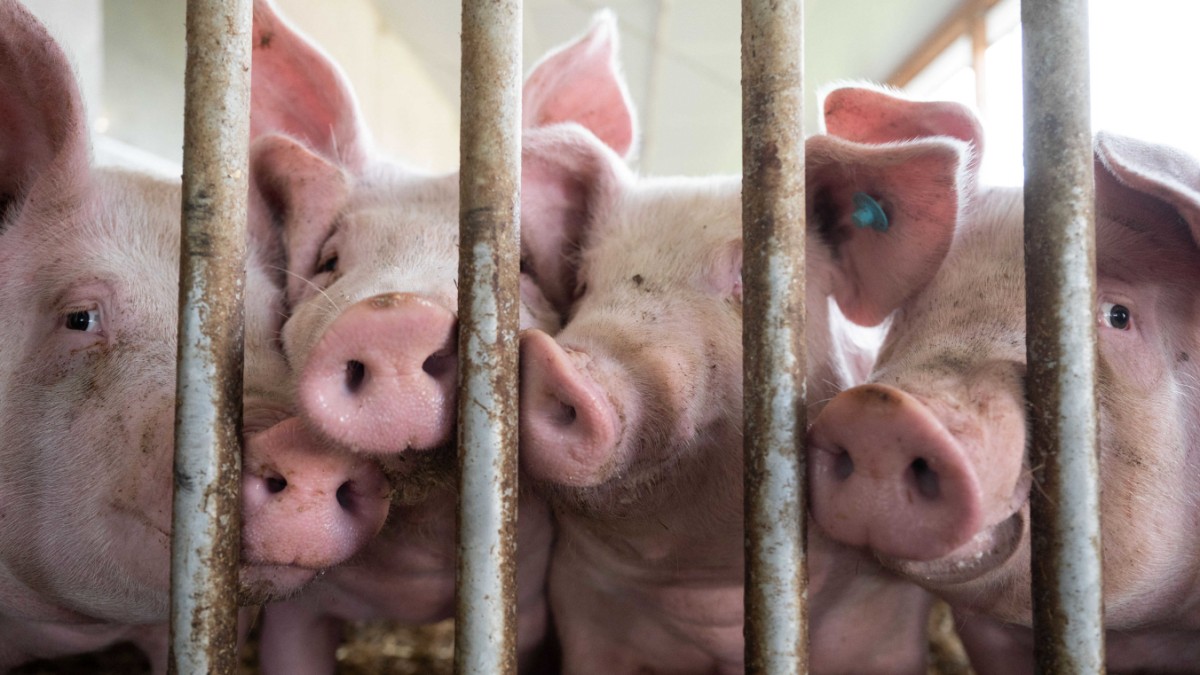 The lessons that the war in Ukraine is teaching the people of Germany and all of Europe are revealing and at the same time painful. The lessons go beyond the horrific images of death, flight and destruction, into everyday life. Just as it is a political act to turn on the heating, turn on the light or fill the car, this question is also political: how much meat is on the table? It has to do with hunger in the world these days.

When Vladimir Putin cripples Ukraine’s “breadbasket” with his war and no food deliveries result, German farmers will also suffer. But the consequences go further. Even more than before, German carnivores compete with people in Africa and the Middle East who rely on food supplies from Ukraine. There is a risk of famine and new movements of refugees towards Europe.

The development of sustainable agriculture is in danger

The war in Ukraine calls into question the very foundations of the Western way of life in a very acute way. The European Union offers long-term answers under the title “Green Deal”, which combines climate protection and security of supply. Switching to renewable energy is as much a part of this as sustainable agriculture. The corresponding program is called “From the farm to the table”, from the farm to the plate. Less fertilizers, less pesticides and more animal welfare: in the end, less but better meat would end up on German plates. The question now is whether long-term strategies will withstand the storm of the Ukraine crisis.

The state must intervene in crises to help people. However, you shouldn’t give up on your long-term goals because of this.

The European Union has already reacted. Using more coal and extending the life of nuclear power plants are seen as legitimate ways to bridge the gap until renewables replace Russian oil and gas. But there is a great danger that many member states will use this crisis to turn the temporary solution into a permanent solution, because it just seems more convenient to stick to the familiar. The same conflict is emerging in agriculture.

Poland’s Agriculture Commissioner Janusz Wojciechowski has already indicated that he believes Farm to Fork is no longer up to date. European Christian Democrats are calling for less land than planned to be set aside or, at least in the short term, for pesticides to be allowed on organic land to combat feed shortages. Although they fundamentally support the ecological objectives of agriculture, they fear that European farms may lose their competitiveness. Now they are practicing standing shoulder to shoulder with farmers who are afraid of change.

It was a wise decision by Agriculture Minister Cem Özdemir to invite G7 colleagues to the crisis meeting to coordinate aid to Ukraine as the Greens. He meets German agriculture with an immediate program. It releases certain priority ecological areas for the cultivation of animal feed in order to mitigate price increases. There are other ways to defuse the crisis. For example, the state could encourage farmers to reduce their herd in the short term. In the long run, there will be no way around it anyway.

The Ukraine crisis may call many things into question and require compromise, but it also requires perseverance. It would be remiss to play the war against the climate crisis. Because the war will be over long ago, climate change and the crisis of species will continue to occupy the world.