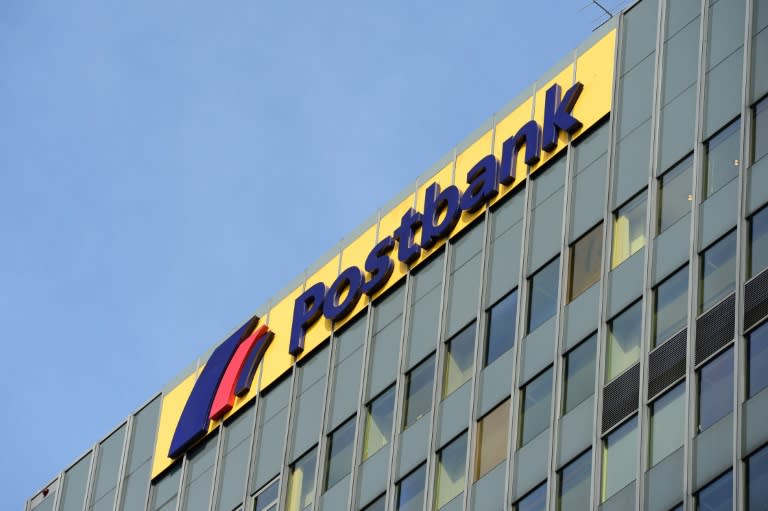 An agreement has been reached in the collective bargaining dispute over more money for Postbank employees. As the Verdi syndicate and Deutsche Bank, to which Postbank belongs, announced Wednesday morning, the third round of negotiations the night before brought the breakthrough. The salaries of the approximately 15,000 employees will increase in two stages for a total of 5.2 percent.

In May and January of next year there will also be single payments of 750 euros each. Salaries for apprentices will also be increased. Both parties also agreed to extend the exclusion of dismissals until the end of January 2024. Then the validity of the new collective agreement will also end, which will apply retroactively from January of this year.

The union had originally called for a six percent wage increase, but has since backed up its demands with warning strikes. Now, however, Verdi was pleased with the conclusion, speaking of a “good result for employees in extremely uncertain times.” “A lot has been accomplished,” especially for employees in the lower pay brackets.

Deutsche Bank also spoke of a “workable solution” and called the deal a “fair outcome.” However, the negotiations were very challenging.