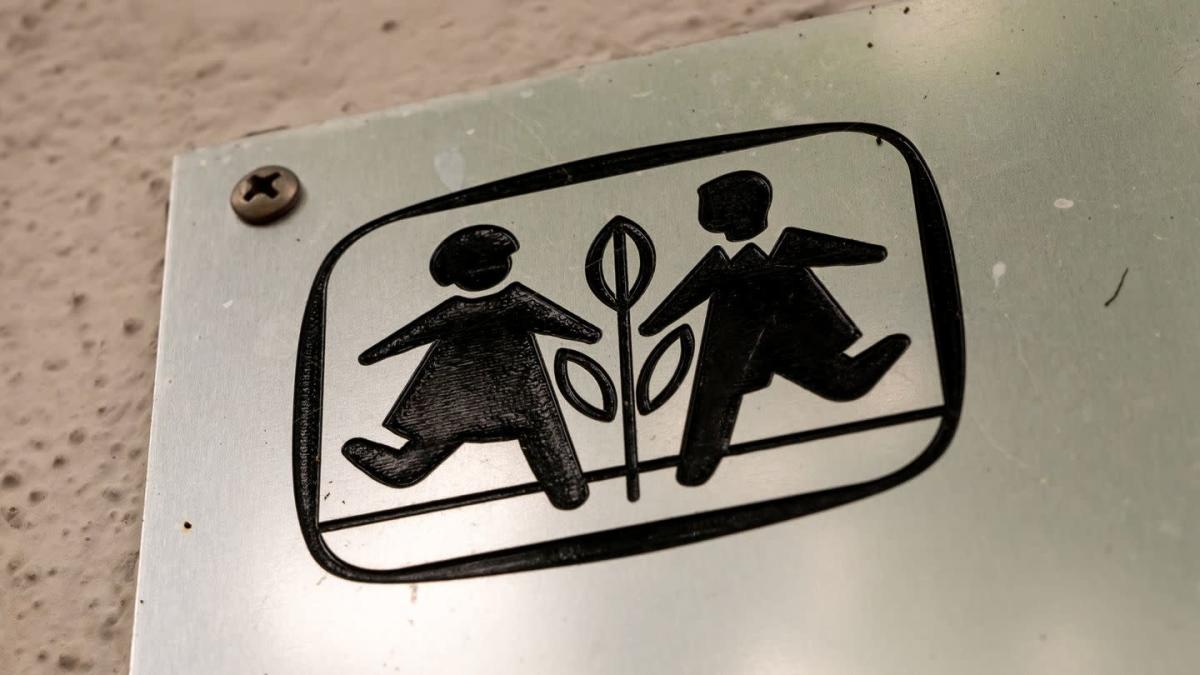 Munich (dpa) – Following reports of attacks on children and young people, the SOS Children’s Village Association has set up an independent investigation commission.

According to the association on Friday, it is tasked with “evaluating and processing all measures taken by SOS Children’s Villages to deal with educational misconduct in the past and present.” Two years from now, it should be investigated whether there were or still are structures in the association that made the pedagogical misconduct possible.

In early October 2021, the association published a study by renowned abuse expert Heiner Keupp. This shows that two former employees of a children’s village in Bavaria caused “suffering” to children entrusted to them. There is talk of a “climate of fear” and “border crossings”. Former residents accuse the two women of committing “child-threatening border crossings” from the early 2000s to around 2015.

The specific accusations are said to refer to showering together or hygiene measures that violate children’s shame. In addition, a five-year-old girl was said to have been locked up alone in a dark cellar, and a boy had to sleep in slippers because her mother from the village had taped them up. Since then, according to a spokesperson for the association, other alleged victims have reported experiencing injustice in an SOS Children’s Village.

SOS Children’s Villages shelters 65,000 children in 137 countries and supports a further 347,000 people with social programmes. According to the latest annual report, income from donations and public aid amounted to 1,400 million euros in 2019.