Against the consequences of war: the EU Commission simplifies state aid 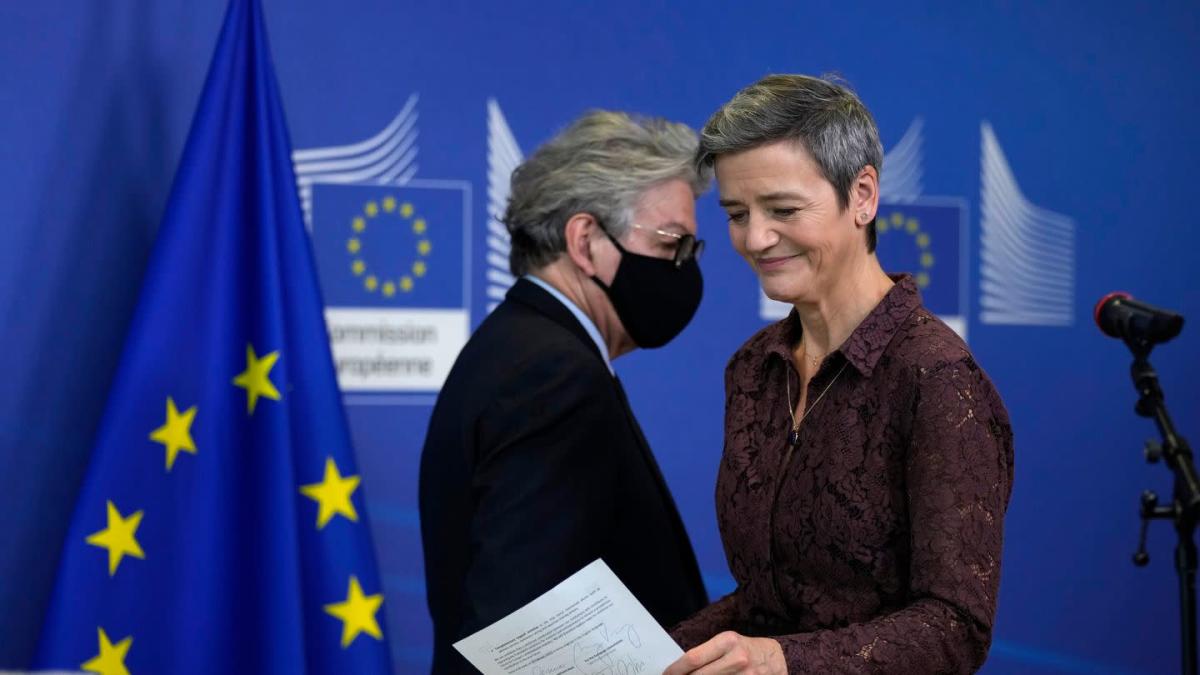 Brussels (dpa) – In future, companies should be able to receive state support more easily to protect themselves from the economic effects of the war against Ukraine.

The affected companies should be able to receive up to 400,000 euros from the State in the future, as announced by the EU Commission. A limit of 35,000 euros applies to agricultural and fishing companies. “This support can take any form, including direct grants,” the statement said.

If the state wants to support a company with money or tax benefits, for example, very strict rules apply in the EU. This is to prevent distortion of competition and, for example, an EU country helping a company to ensure that a competitor from another country is forced out of the market.

Sanctions weigh on the EU economy

In addition to the direct consequences of the war, such as the lack of harvest workers, there are also other effects for companies: due to the Russian war of aggression, the EU had imposed severe sanctions on Moscow. “They are also a burden on the EU economy and will continue to be so in the coming months,” EU Competition Commissioner Margrethe Vestager said. For example, there are sanctions against Russian banks. In certain cases, companies are also prohibited from doing business with companies in Russia.

German Economics Minister Robert Habeck (Greens) welcomed the new guidelines. “I thank the European Commission for being able to find solutions so quickly together with the Member States,” he said.

Another large block of the project to cushion the effects of the war refers to liquidity support for companies. This will be in the form of guarantees or loans with favorable interest rates. The upper limits must be calculated based on the needs of the companies, their billing or based on the energy costs of the company.

The new rules apply until the end of the year

In addition, companies should be able to be compensated for additional costs due to high electricity and gas prices. Limits are also foreseen for this, for example, a maximum of two million euros can be paid per recipient. If a company suffers losses, aid of up to €50 million should even be possible for certain companies.

If EU states make use of the new crisis framework for subsidies that has now been adopted, they should be able to demand more environmental protection from companies. However, there is no obligation to do so. The new rules will initially apply until the end of the year, but may be extended.