Against Russian missiles: Germany could have its own “Iron Dome” based on Israel’s model 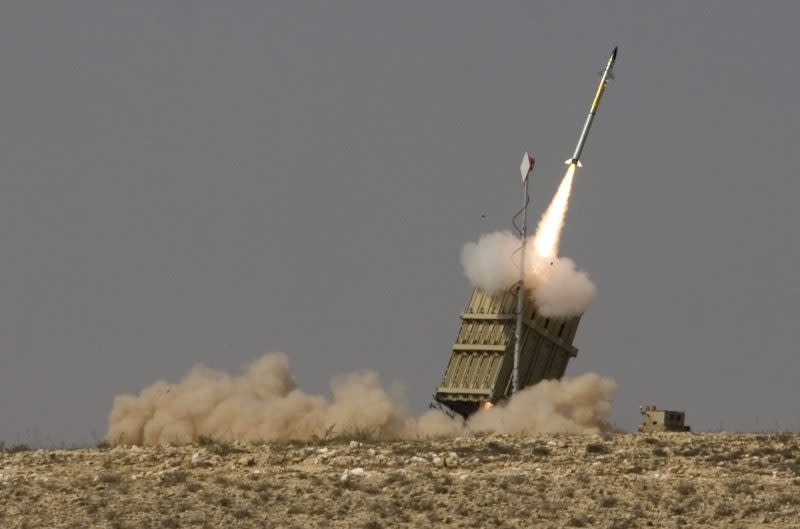 According to information from “Bild am Sonntag”, the federal government around Social Democratic Chancellor Olaf Scholz is considering establishing a missile protection shield throughout the country. According to the report, the military warns that in an emergency, Germany is in the target area of ​​all major Russian missile systems and there is no protective shield against it.

An Arrow 3 system from Israel is currently being discussed, in which Super Greene Pine radar systems would be installed at three locations in Germany. The data would be reported to the National Command Post, where soldiers would monitor the sky 24 hours a day. If a missile attack is detected, launch an Arrow-3 missile from one of the country’s launchers. The system is said to cost two billion euros and could be ready for use in 2025.

How the Israeli “Iron Dome” works

Israel also has such a missile defense system, the so-called “Iron Dome”, or the iron dome. Protect the country from rocket attacks from neighboring Palestinian territories.

The precise working principle of the Israeli Iron Dome is one of the state’s best kept secrets. Only this is known: the system consists of about ten batteries. A single battery consists of a radar, a control unit and three launchers with 20 missiles each.

The radar device recognizes incoming shells and passes the information to a rocket launcher. It launches an interceptor missile to destroy the enemy projectile in the air before it hits the ground, and according to Israeli data, with a hit rate of around 90 percent.