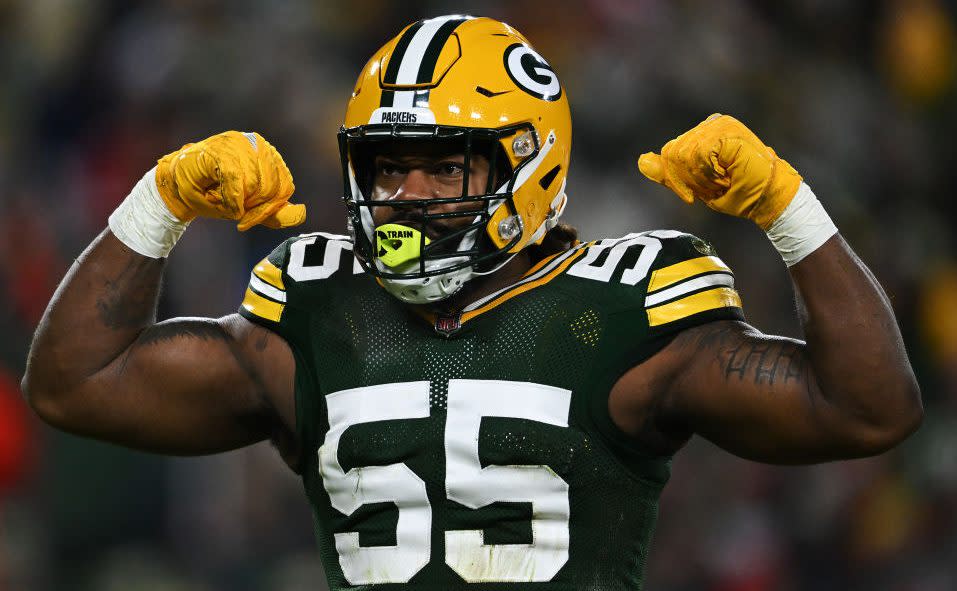 Linebacker Za’Darius Smith had a four-year, $35 million contract with the Ravens until he didn’t.

According to a source with knowledge of the situation, Smith and the Ravens agreed to a contract based on basic terms (four years, $35 million), with incentives that would have brought the total value to $50 million. So, the player decided to withdraw.

Smith and his agent then proposed a different deal to the Ravens. The Ravens agreed to the revised terms. They were then told that Smith would make a decision the following day.

The next day, Smith and his agent proposed a radically different deal. The Ravens passed, and that was it.

Many have assumed that Smith had something else on his hands. he didn’t. He remains a free agent, with no obvious or apparent dealings. And the money in free agency is already drying up.