After two years of marriage: Semino Rossi and his wife are a couple again 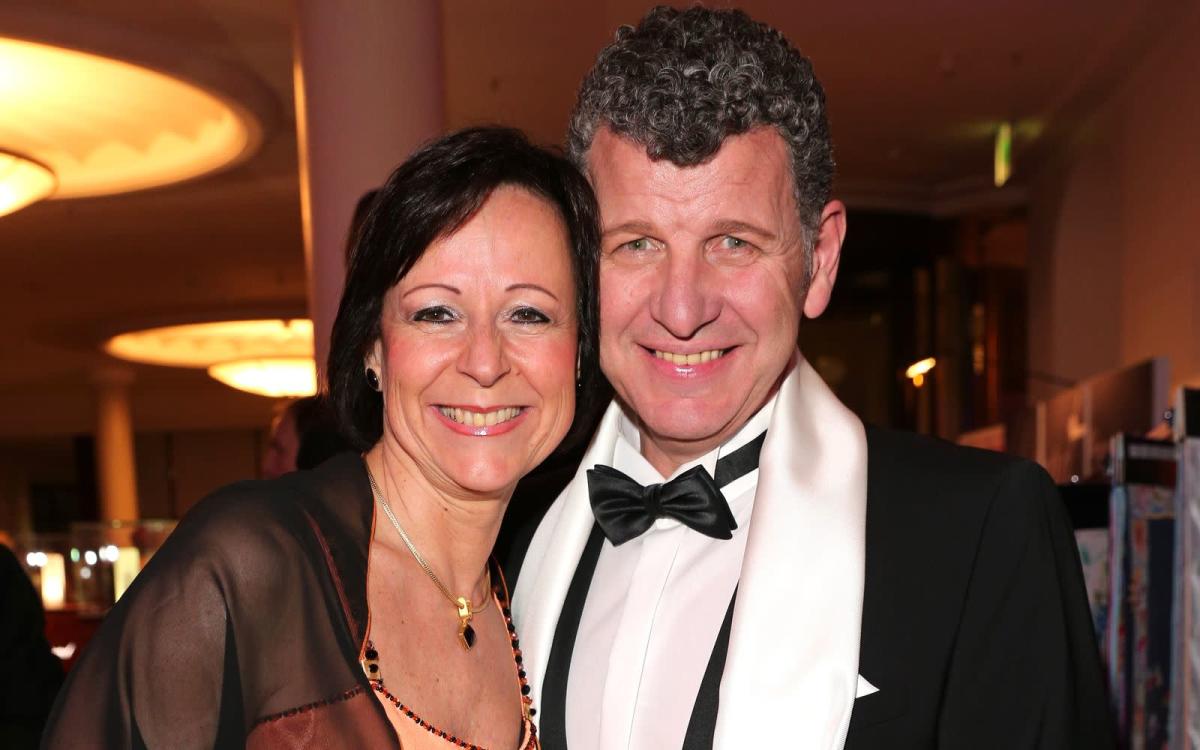 In March 2020, Semino Rossi announced that he had separated from his wife after 28 years together. Now the couple has reunited.

Semino Rossi and his wife Gabi are celebrating a loving return. After the couple split two years ago, the popular singer and his longtime partner are now reunited. As “Bild” reports, the 59-year-old is said to have moved back into the common house a few weeks ago. “Gabi and I are together again! Sometimes you just have to let go to decide for each other again from the space that has been created,” the Argentine native told “Bild” enthusiastically.

Rossi became a grandfather for the second time

After the split in March 2020, Rossi temporarily moved into their mobile home. “Our marriage breakup was good for me. Now I can openly admit my weaknesses. I feel stronger than before,” the singer said. Family ties are also her top priority. Rossi met Gabi from South Tyrol in 1986 as a busker. After marrying in 1991, the couple had two daughters, Vanessa and Laura.

As Rossi announced in an interview with “Bild”, the latter gave birth to the “Red are the Roses” singer’s second grandson in early March, the second piece of good news in the Rossi household. “A lovely girl,” said the proud grandfather. “Her name is Sofia and her brother Leonhard, who will be three years old soon, is very happy for his sister. And I am very happy too.”