After the Princess Mako wedding scandal: clear words! Now her father is unboxing his new book 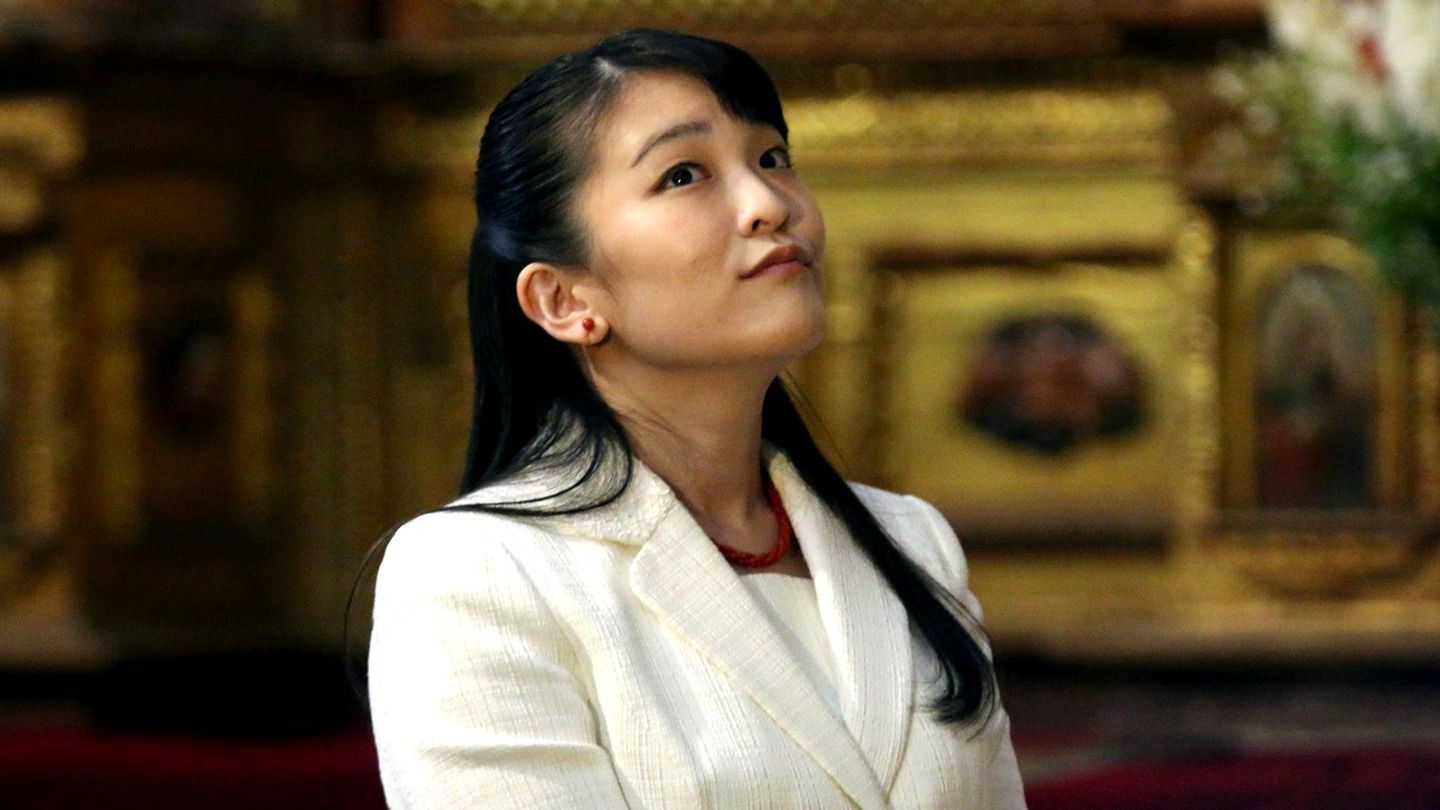 Japan’s Crown Prince Fumihito, 56, is known for his outspokenness. His comments on the life of a nobleman, the abdication of the emperor and the marriage of his 30-year-old daughter Mako have already sparked controversy in some circles. Not everyone will appreciate the fact that he has now given 37 open interviews for journalist Emori Keiji’s new book “Akishinomiya”, which were conducted between 2017 and January this year. Especially because Fumihito also evokes the controversial marriage of Princess Mako, today Mako Komuro, and harshly criticizes the Japanese media.

Princess Mako: Her father supported her in her wedding plans

Princess Mako and Kei Komuro, 30, met at Tokyo International Christian University in 2013 and secretly got engaged. It wasn’t until September 2017 that they formalized their wedding plans and Fumihito gave his happy approval of the marriage, despite Mako being expected to leave the Imperial Family after marrying a commoner. The question also arose at the time as to how the couple would earn a living in the future.

In an interview for the new book in June 2017, Crown Prince Fumihito expressed his optimism about his future. He suggested that Komuro could continue his work as a paralegal at a law firm and that Mako would also find a new job. He also suggested that Mako and Kei forgo Tokyo’s high rents and look for an apartment in one of the nearby prefectures. “It’s up to them to build a life within their means,” Fumihito said at the time.

However, soon after the engagement was announced, reports of Komuro’s mother’s financial problems began to appear in the press. This resulted in the wedding being postponed for two years until the issue was resolved. Out of concern, the crown prince has met with Kei Komuro and his mother on several occasions, urging them to educate the public on the issue, as he reveals in the new book about his life. With the case still unsolved, Komuro suddenly left Japan in August 2018 to study in the United States.

This show must hurt

Princess Mako’s family release their first portrait without her

Fumihito said he was “confused” by the turn of events and wondered what his daughter and her fiancé were up to. He then watched “with concern” as the media focused their attention on the couple and released negative headline after negative headline for the next two years leading up to their October 2021 wedding. Weeks after the wedding, Mako finally said goodbye to her family to start a new life with her husband in New York.

In his book, Fumihito also targets the press, accusing it of taking “scandalous” liberties in presenting the facts. “Conversations are printed and other information is presented as if the reporter had learned all the details first hand. But what is reported is often very inaccurate,” the crown prince said. In the meantime, however, his outrage is tempered by resignation: “My approach is to ignore all but the worst untruths, because if you point out a mistake in one paragraph, everything else that’s written just becomes more believable. Social media is reinforce the only problem I’ve seen terrible things written, but there’s not much I can do about it.