After the plane crash in southern China: they discover a black box 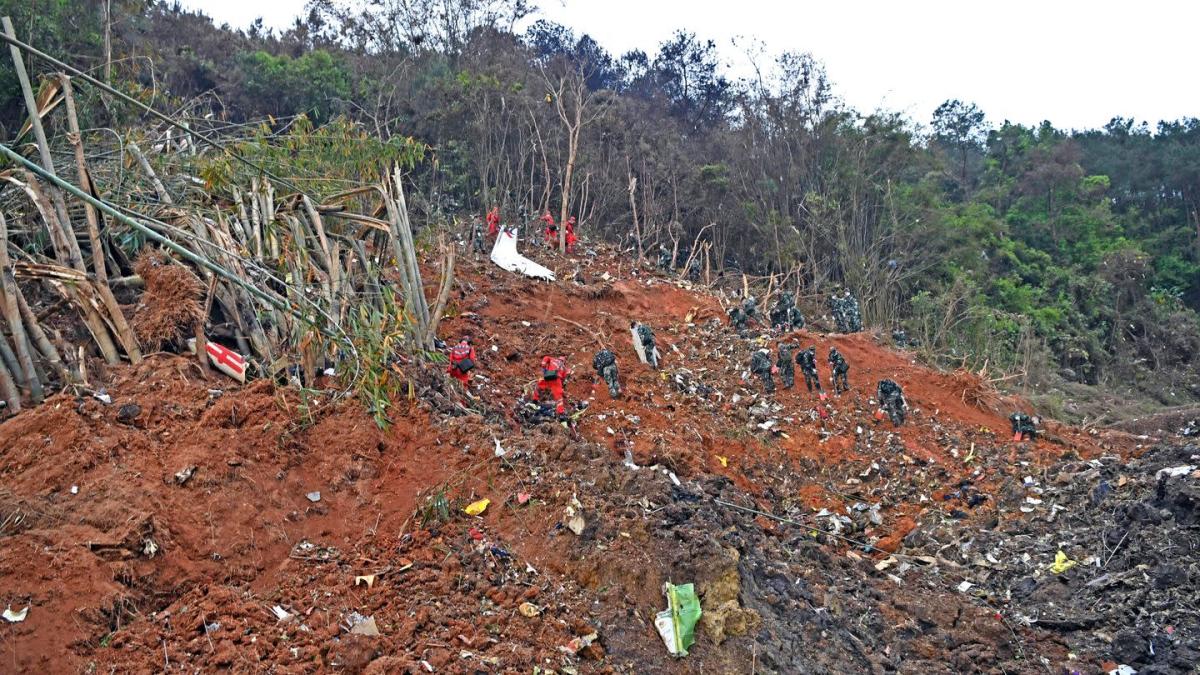 Following the crash of a Boeing 737 in southern China with an estimated 132 dead, one of the black boxes from the crashed machine has been found.

According to the Chinese civil aviation authority, the device was so damaged that it was initially unclear whether it was the flight data recorder or the cockpit voice recorder. The pilot’s voice recordings and flight recorder data could provide important information about how the accident occurred. State media also reported that two days after the accident, no survivors were found.

The China Eastern carrier’s plane suddenly nosedived on Monday and crashed shortly after in a mountainous forested area near the city of Wuzhou. According to data from the “FlightRadar24.com” website, the aircraft was able to regain some height after a rapid fall, but then continued to crash.

According to the Chinese civil aviation authority, several attempts were made to contact the machine, but the crew did not respond. The signal from the MU5735 then disappeared about three minutes after the start of the dive.

Heavy rain made the search difficult.

Due to heavy rains on Wednesday, work in the mountainous region, which is difficult to access, was temporarily interrupted. However, a team of technical experts arrived at the crash site to investigate, state news agency Xinhua reported. However, slippery and muddy ground made search and rescue efforts difficult.

“With the information currently available, it is impossible to make a clear judgment on the cause of the accident,” Zhu Tao, director of the Aviation Safety Bureau, told a news conference on Tuesday. First, the investigation team would need to gather evidence and find the flight recorder. On board the machine were 123 passengers and 9 crew members.

In the video: China – No survivors after plane crash with 132 people