After the initial rejection, Social Rights hopes to be able to agree on the new residence model with the CC.AA this Monday 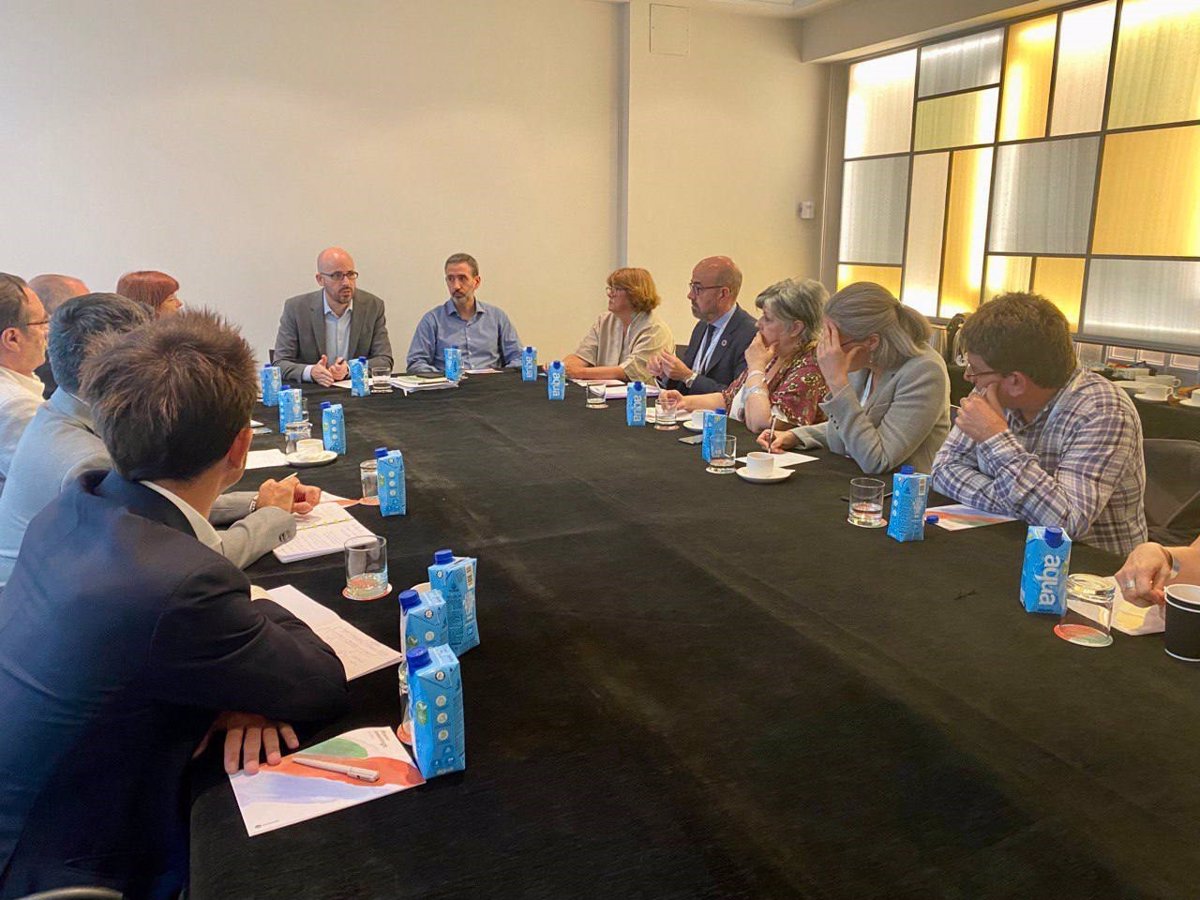 He assures that the funding is “no excuse” to move forward: “There is money”

The Ministry of Social Rights and for the 2030 Agenda will try again to agree with the Autonomous Communities on the new housing model at the session of the Territorial Council of Social Services on Monday 27 June, after its first proposal was rejected by several autonomies .

This was put forward by the Secretary of State for Social Rights, Nacho Álvarez, who believes that the autonomous communities “will be up to the task” and will vote for the new document.

The ministry submitted the document to the Territorial Council on May 25, but failed to reach an agreement with the Autonomous Communities for approval. Regions that showed their opposition included the Autonomous Community of Madrid, Galicia, Andalusia, Murcia, the Autonomous City of Ceuta (chaired by the PP), Castilla-La Mancha, Extremadura (chaired by the PSOE), the Basque Country and Catalonia. For their part, Castilla y León and Asturias have indicated their intention to abstain; and Navarre, the Balearic Islands, Aragon, the Valencian Community, the Canary Islands, La Rioja, Cantabria and Melilla were in favour.

As Álvarez explained this Thursday, the text that will be voted on next week has been “largely modified” after months of negotiations which, as he has indicated, with the Autonomous Communities, Experts, Users and Families, as well as trade unions , social services and business associations.

Additionally, he has responded to those who claim that government funding is not enough to launch the new nursing home model that this issue is “no excuse” because “there is money”.

He recalled that in the last two years the government has doubled the amount for the subsistence system and added another 5,000 million euros on this matter by the end of this legislative period.

Álvarez made these statements after the meeting he held this Thursday with Joseba Zalakain, Director of the Documentation and Study Center of the Eguía Careaga Foundation; Dolors Comas, Professor of Social Anthropology at the University of Rovira i Virgili in Tarragona; Alfonso Lara, Director of the European Social Network; Adelina Comas, researcher in care policy at the London School of Economics; and Juan Vela, president of the social group Lares.

Álvarez has indicated that the government has “sufficient empirical evidence from experts” for the new residency model it intends to implement.

The President of the Spanish Society of Geriatrics and Gerontology, José Augusto García, explained that the experiences analyzed in other countries show that with less specialized treatment and without small coexistence units, there are greater side effects for users.

“I think the evidence is clear and has existed for decades, we’re not making things up,” warned expert Mayte Sancho, who recalled that this was done “recently” because older people live in home settings. In his opinion, the current institutions are “not a place to live and die”.

In his speech to the media, he explained that the executive branch had taken “the first steps” to change “the trend of cutbacks” that he stressed had taken place “during the previous decade” in relation to dependency. “The government has fulfilled the task of providing new funding,” he stressed.

In the same way, and in the face of critics who call this funding insufficient, Álvarez has described as “incomprehensible” the position of some business associations in the sector, which he also accuses of “immobility”.

In his opinion, the government has “a duty to go beyond the particular interests of some business groups and to guarantee the rights of all citizens, and especially the elderly”. ‘Funding has already happened, now is the time to continue this work and change the model,’ he explained.

- Advertisement -
Share
Facebook
Twitter
Pinterest
WhatsApp
Previous articleCuriosities not to be overlooked if you liked “Collision”, the drama of Netflix
Next articleThey asked for 20 pizzas to be delivered and it was a scam: he decided to give them to a hospital and the story went viral