After the disaster last time, this USMNT is on the verge of qualifying for the 2022 World Cup 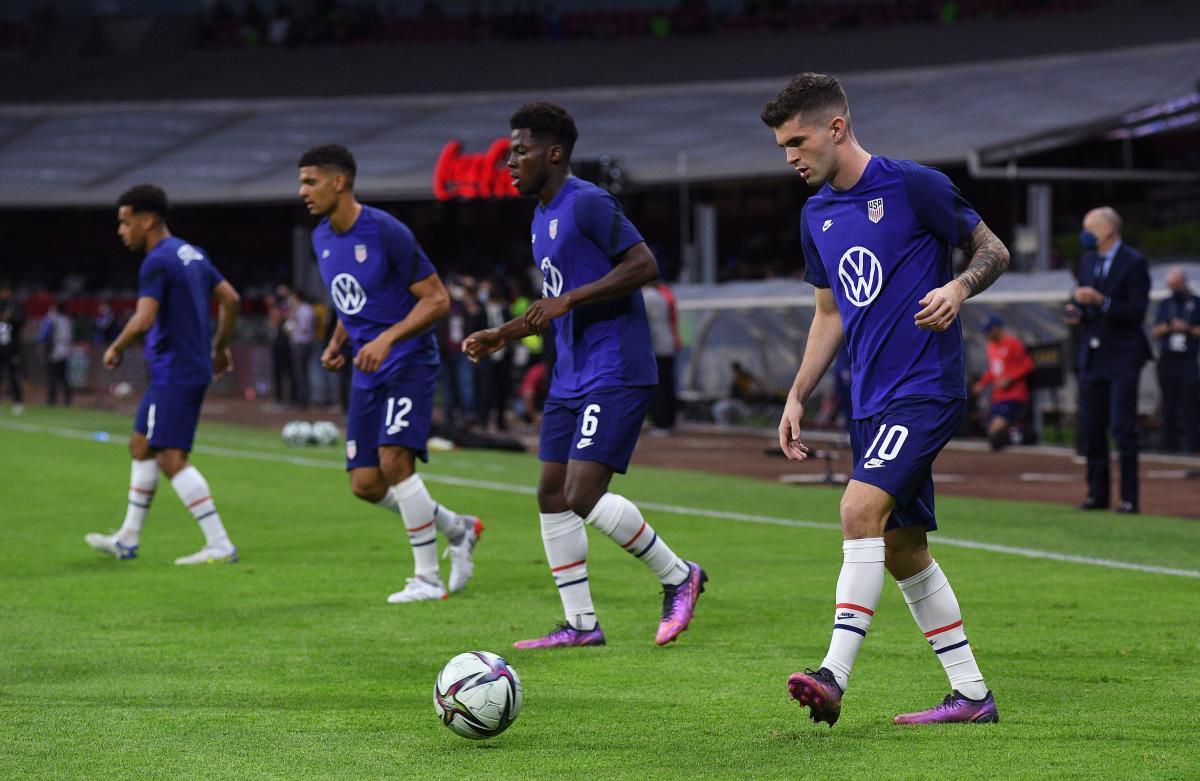 ORLANDO — After more than four years of heartbreak, dozens of players considered and seven months of World Cup qualification, the equation for the US men is now very simple.

Win on Sunday night, and they are effectively in the World Cup.

Yes, there is an outside chance that they will be eliminated in the last game and given what happened in the last World Cup cycle, that would only create panic among the fan base. But the scenario is not remotely the same as it was four years ago, with the USMNT in a much stronger position now.

More importantly, this is not the same US team it was four years ago.

“I know there are similarities to last time, but we’re looking forward to it,” coach Gregg Berhalter said Saturday. “I don’t think this is a group that looks back. We acknowledge what happened in the past. It’s part of who we are as a US men’s national team. But we have to forge our own path. And tomorrow is a good time to do it.”

The top three Concacaf teams automatically advance to the World Cup in Qatar later this year, with the fourth-place team going into a playoff in June against a team from Oceania. Unlike last cycle, when a poor start essentially left the US men trying to catch up for the rest of qualifying, the Americans are currently in second place.

They qualify with a win over Panama combined with a loss or tie for fourth-place Costa Rica, which plays El Salvador in a game that starts two hours earlier. A draw with Panama also gives entry to the USMNT if Costa Rica loses.

Even if Costa Rica wins on Sunday, the Ticos would have to beat the USMNT in the final qualifier on Wednesday AND score at least seven more goals than the Americans. Possible, but not likely.

As long as the USMNT minds its own business, that is.

“We hope to qualify for the World Cup tomorrow,” goalkeeper Zack Steffen said. “But our focus is to get the three points tomorrow. That is mandatory at home.”

As devastating as it was to miss the 2018 World Cup, the USMNT’s first absence since 1986, it has led to a better USA team and not in a “what doesn’t kill you makes you stronger” style.

US Soccer had no choice but to do a complete reset after the 2018 debacle. Christian Pulisic, DeAndre Yedlin and Kellyn Acosta are the only holdovers from the previous qualifying cycle. They have been joined by what is easily the best generation of talent Americans have ever had.

Gio Reyna, Yunus Musah, Ricardo Pepi and Gianluca Busio are playing in the best European leagues, and none of them are 20 years old yet. Sergino Dest, the Barcelona defender who misses this window due to injury, is 21 years old. Tim Weah is 22.

Even seemingly gray-haired veterans like Pulisic, Tyler Adams and Weston McKennie, who is currently out with a broken foot, are only 23 years old.

While that youth and inexperience cause occasional hiccups or disappointments (see the 1-1 draw with Canada in the first home qualifier of this cycle, or the 1-0 loss in Panama), there have been glimpses of the formidable potential of United States.

The Americans beat archrival Mexico three times in a calendar year for the first time in 2021, with two of those wins bringing tournament titles. While the USMNT earned an important point in Thursday’s 0-0 draw against El Tri, a result that would have been cause for celebration in previous years due to the US’s struggles at Azteca, it was considered somewhat disappointing given the chances that the Americans lost. .

Even though the competition in Concacaf has gotten tougher, who had Canada leading the standings this cycle? – The Americans have built a team that should come to Qatar. And, if they do, they have the potential to make a deep run.

“The team has done a really good job of going into all these games and knowing the prize at the end if we’re successful, but also keeping their heads and keeping that attitude one game at a time,” Antonee Robinson. he said. “We’re trying to get the job done and knowing that hopefully if we’ve done our part, there could be a big payoff at the end.”

It took a near-perfect storm of unfortunate circumstances to keep the USMNT out of the World Cup in 2018. Win on Sunday and fears of a replay may finally be put to rest.