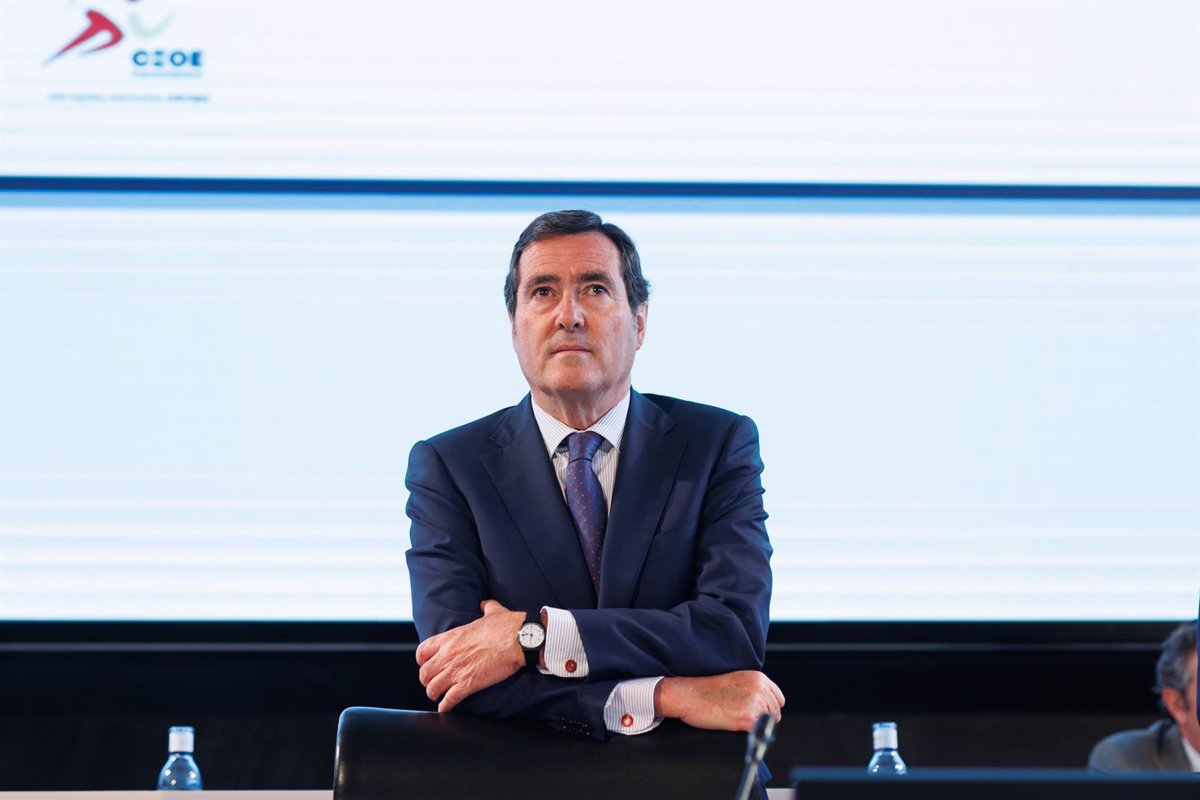 He criticizes the government for wanting to “punish” the power companies and says the anti-crisis package should go “in a different direction”.

“I cannot explain why or how the resignation of the President of INE is, but in any case I claim and defend the independence of the body. I think it’s fundamental, it’s a highly respected body, it always has been and it’s very important for everyone to analyze the issues,” Garamendi said upon arrival for the ATA’s summer course.

The President of Businessmen has stressed that the CEOE has given its “express support” to the Banco de España and its governor Pablo Hernández de Cos, as well as to the Independent Authority for Fiscal Responsibility of Spain (AIReF) and its President. Cristina Herrero Sanchez. All organizations that have had frictions with the government in recent weeks, as was the case with the INE.

“In a country like ours, it’s important that there are independent organizations that say and rate things, if they like it and if they don’t like it. It’s not bad to say things as they are, the reality of things, because the best way to deal with problems is to know the reality,” Garamendi pointed out.

MEASURES IN THE OTHER DIRECTION

The businessmen president also questioned the measures announced by the government last Saturday as part of the package of anti-crisis measures to mitigate the effects of the war in Ukraine.

“You have to help the people who may need it most. I think the measures should go in a different direction,” he stressed.

Garamendi has also spoken out against “taxes à la carte”, stressing that “taxes must be measured”. Regarding the tax on electricity companies, he recalled that it is these companies that will have to finance the climate law with around 240 billion euros by 2030, which is why he does not understand that the government wants to “punish” these companies.