After the crisis: Air traffic foresees start-up problems at Easter 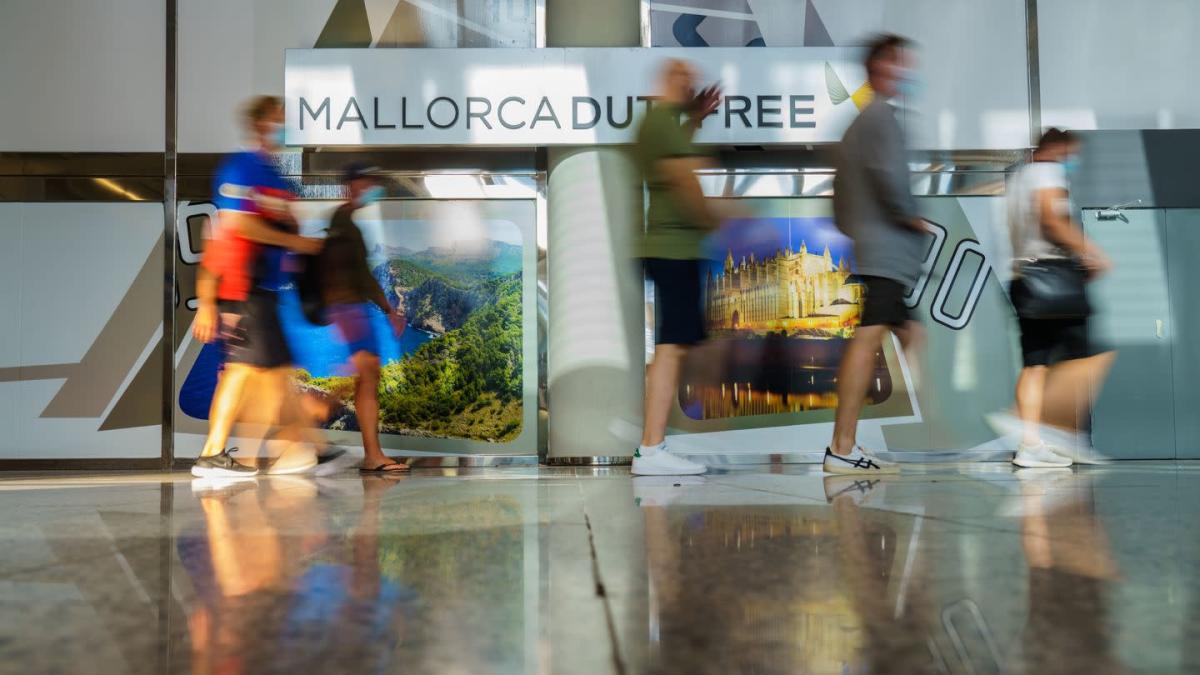 Frankfurt am Main (dpa) – Despite Omicron and the war in Ukraine, an initial rush of passengers in air traffic is expected around Easter. To switch to summer flight schedule this Sunday (March 27), airlines have extended their flight schedules to almost the pre-crisis level.

But after two years of crisis operation, no one in the industry expects things to run smoothly on peak days. Passengers should also be prepared for longer waiting times due to additional corona procedures.

Holiday airlines in particular want to get back on track with their flights to the Mediterranean. “Two years into the pandemic, millions of people finally want to catch up on their vacations or meet important business contacts in person again,” says Jens Bischof, CEO of market leader Eurowings. In the middle of the season, his company wants to fly to Palma de Mallorca 380 times a week. Easyjet also sees pent-up demand and wants to quadruple passenger numbers for the year overall compared to 2021.

Ryanair with a special paper

A special role is played by Ryanair, which is expanding across Europe in the summer, but only flies around two-thirds of the 2019 supply in Germany. The Irish have closed bases in Frankfurt, Hamburg, Stuttgart and Düsseldorf for financial reasons.

Lufthansa already felt the first staff shortage in the interaction of high demand and pilots with the omicron illness at Christmas, but basically kept the flight staff in the company. “Flying only works as a team,” says Lufthansa boss Carsten Spohr, advising “system partners” to be as well prepared as possible.

This includes, among other things, airports. BER chief Aletta von Massenbach doesn’t even want to promise a smooth process for the opening of Terminal 2 this Thursday. There are not enough personnel in all parts of the process chain, she anticipated. One has to assume that patience and time will be required over and over again.

the process takes a long time

Condor Airlines wants to put extra staff at counters on peak days and is trying to get guests to check in online and leave their bags in the machines. The process has not become easier with vaccination certificates and entry records and similarly takes additional time.

Frankfurt airport manager Stefan Schulte expects peak loads to get out of hand. In his opinion, these are more severe and irregular than before the crisis. The company has also reduced its workforce by more than 4,000 people, although more in the administrative areas. In addition, however, many groundhandling workers have resigned and sought new jobs because, without shift and weekend bonuses, they only relied on their meager base wages.

Barely feasible requirements for many immigrants

Fraport now wants to hire at least 1,000 new employees, but faces a virtually empty job market in the prosperous Rhine-Main area. An additional obstacle is the high security requirements for people working on the platform, loading luggage and delivering food. Background checks with the country’s aviation security authority can take up to six weeks. Anyone who has lived abroad for more than six months in the last five years must present a European certificate of good conduct or a criminal prosecution exemption certificate from the corresponding country, a requirement that is hardly feasible for many immigrants.

“If the politicians want to help us, they have to speed up the controls,” said Ralph Beisel of the airport association ADV. Currently, the airports are in discussions with the various service providers to determine if they are really prepared for the traffic spikes that lie ahead. A high degree of flexibility of the forces is required, because the flights are distributed much more unfavorably during the day than before the crisis.

In recent days, the Verdi union has highlighted the fragility of the air traffic system, even with low traffic density. With two waves of warning strikes by the comparatively small professional group of aviation security forces, large airports outside of Bavaria were largely brought to a standstill on a daily basis and tens of thousands of passengers did not reach their destinations as planned. .

Influenced by the war in Ukraine

In air traffic control, one of the bottlenecks of the years leading up to the 2018/2019 crisis, disaster has been brewing for weeks. After Putin’s attack on Ukraine, Poland blocked airspace near the Russian border for civilian aircraft and is also struggling with a threatened but also self-inflicted staffing shortage. According to information from the European pilot unions, the control forces in Warsaw are supposed to accept up to 70 percent lower wages, which most people do not want to do. If more controllers fail, more overflights would have to be moved into German airspace, says Volker Möller, vice president of the trade union coordination ATCEUC.

The same thing threatens from the west, because French air traffic control DSNA is commissioning a new computerized control system at its eastern French headquarters in Reims on April 5, just in time for the start of the German Easter holidays. For safety reasons, the new system will initially operate at reduced capacity, so several holiday flights in German airspace will have to be postponed until the end of July. Flight delays will be “probably unavoidable” in the coming months, warns German air traffic control operations director Dirk Mahns as a precautionary measure.