After the “Barakah Al-Thani” operation, the UAE traces the path to climate neutrality 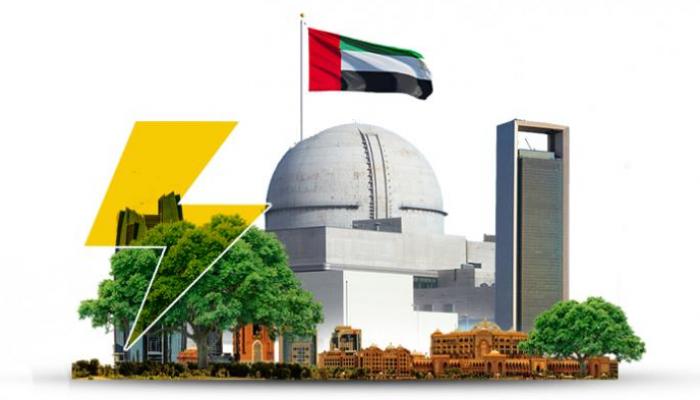 Experts estimated the budget to tackle climate change by 2050 at around a trillion dollars, and thanks to Barakah, the UAE charted the path to climate neutrality.

A scientific analysis prepared by the Economic Research Unit in the magazine “The Economist” showed that climate change may cost the world economy $7.9 trillion in losses by the middle of this century due to the increase in droughts and floods, which it reflects a drop in growth and a threat to infrastructure.

Sheikh Mohammed bin Zayed Al Nahyan, Crown Prince of Abu Dhabi and Deputy Supreme Commander of the UAE Armed Forces, said that the start of commercial operation of the second station of the Barakah stations is a new step in the search for the UAE to achieve the goals of the 2050 climate neutrality strategy.

He added in a tweet on Twitter: “We are proud of our Emirati competitions and happy with the global experience that shared this achievement with us.”

The director general of the Institute of Nuclear Energy explained that the commercial operation of the peaceful Barakah nuclear power plants demonstrates the growing world desire to obtain electricity free of carbon emissions, to fulfill our global responsibility to face the phenomenon of climate change.

Suhail Al Mazrouei, Minister of Energy and Infrastructure of the United Arab Emirates, said: “With the operation of the second station in Barakah, we have made great strides towards our global leadership in the field of energy, especially environmentally friendly, praising the sincere efforts made by the distinguished work teams to complete the process of putting the second station into commercial operation.”

Sheikh Hamdan bin Zayed Al Nahyan, the ruler’s representative in the Al Dhafra region, expressed his pride in the successive and significant achievements of the UAE’s Peaceful Nuclear Power Program and the Barakah Peaceful Nuclear Power Plants in the Al Dhafra region. Dhafra in the Emirate of Abu. Dabi, which is the cornerstone of the program, leads to a significant increase in the proportion of green electricity produced by the country and effectively contributes to reducing the carbon footprint of the country’s economy.

On this occasion, he said: This achievement confirms the fundamental role of the Barakah plants in reducing the carbon footprint of the energy sector, as well as being one of the most important pillars of sustainable development in the United Arab Emirates, while the vanguard in efforts to reduce the consequences of climate change, whether in the country or in the Arab world, which reinforces the leading role of the State in this regard, especially being a pioneer in the launch of its strategic initiative for neutrality climate 2050”.

Jassim Hussain Thabet, Group CEO and General Manager of the National Power Company of Abu Dhabi (TAQA), expressed his pride in the new Emirati achievement, saying: “We are all proud of the first nuclear power plant in the region, and We at TAQA are pleased to extend our congratulations to the Emirates Corporation Nuclear Energy team on the occasion of the start of commercial operation of the second plant in Barakah.

He added: “I am also proud that the Abu Dhabi Transmission and Control Company (TRANSCO), a subsidiary of TAQA, has contributed to this achievement by connecting to the emirate’s power grid, so that low-carbon electricity from Barakah can be delivered to users in Abu Dhabi and beyond.

Othman Al Ali, CEO of Emirates Water and Electricity Company, said: “We are proud to witness the success and progress of our partners at Emirates Nuclear Energy Corporation with the commercial commissioning of the second unit of the Barakah Nuclear Power Plant. . Through our partnership with Emirates Nuclear Energy Corporation, we are able to provide zero-carbon electricity and significantly reduce carbon footprint to support the Strategic Initiative for Carbon Neutrality by 2050.”

A local and global success story

The experience of the Barakah Peaceful Nuclear Power Plants is a positive success story thanks to fruitful cooperation and teamwork with many different organizations and agencies. The Emirates Nuclear Power Corporation’s cooperation with all partners and stakeholders was a key factor in the development of a world-class peaceful nuclear program that the United Arab Emirates is proud of.

A report issued by the Emirates Nuclear Power Corporation showed that the Federal Authority for Nuclear Regulation reviewed more than 15,000 pages of the application for an operating license before granting it to the first plant in 2020 and the second in 2021. authority has so far carried out more than 360 inspections at Barakah to ensure that it is complete. The station meets all regulatory requirements, and 44 reviews have been completed at Barakah by international experts such as the World Nuclear Association and the Agency Atomic Energy International.

TRANSCO has completed 952 km of overhead transmission lines to connect Barakah to the country’s power grid. The Abu Dhabi Environment Agency has also cooperated in the planting of 7,300 coral reef settlements and the replanting of 22,300 coral reefs along 17 km north of the Barakah stations. 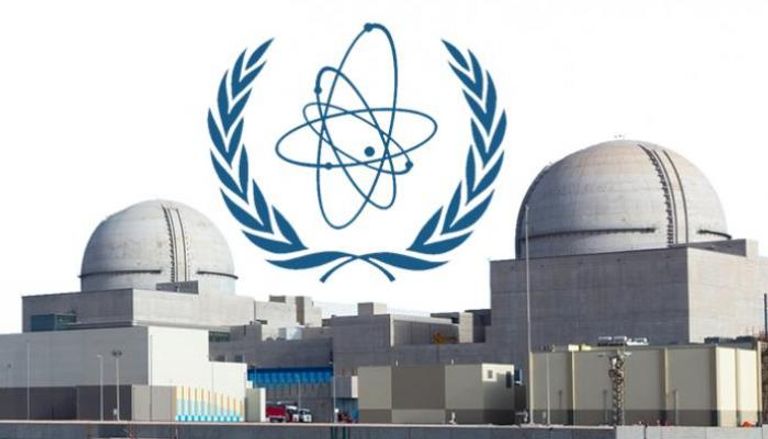 The UAE’s Peaceful Nuclear Power Program recorded 10 achievements from December 2020 to March this year. In December 2020, the first plant reached 100% of its production capacity, and in January 2021, the independent review of the World Nuclear Association of Nuclear Operators confirmed readiness. of the second station in Barakah to start operating.

During March 2021, the Nuclear Control issued a license to operate the second station and start fueling, while in April 2021 the first commercial operation of the first station in Barakah and the start of friendly electric power production were announced. with the environment. In July 2021, Emirates Nuclear Energy achieved 100 million safe working hours at Barakah. August 2021 saw the start of operations for the second station at Barakah.

In December 2021, Rafael Grossi, Director General of the International Atomic Energy Agency, was informed during his visit to the country about the progress being made in Barakah.

On Thursday, March 24, 2022, the commercial operation of the second plant in Barakah was announced and the production of green electricity from nuclear energy was doubled.

The Barakah nuclear power plants are a major contributor to the country’s climate neutrality initiative by 2050. It is also considered the largest single source of environmentally friendly electricity in the region. Barakah provides 25% of the country’s electricity needs to meet the needs of 570,000 households a year.

More than 2,000 Emiratis have participated in the Barakah project in the last ten years. There are over a thousand jobs to develop future leaders in the energy sector and many new career paths for young Emirati talent. Barakah also supports new high-tech industrial sectors, and Barakah paves the way for the development of other low-carbon energy sources. like green hydrogen.