After the August holidays, how many days off are left in Ecuador? 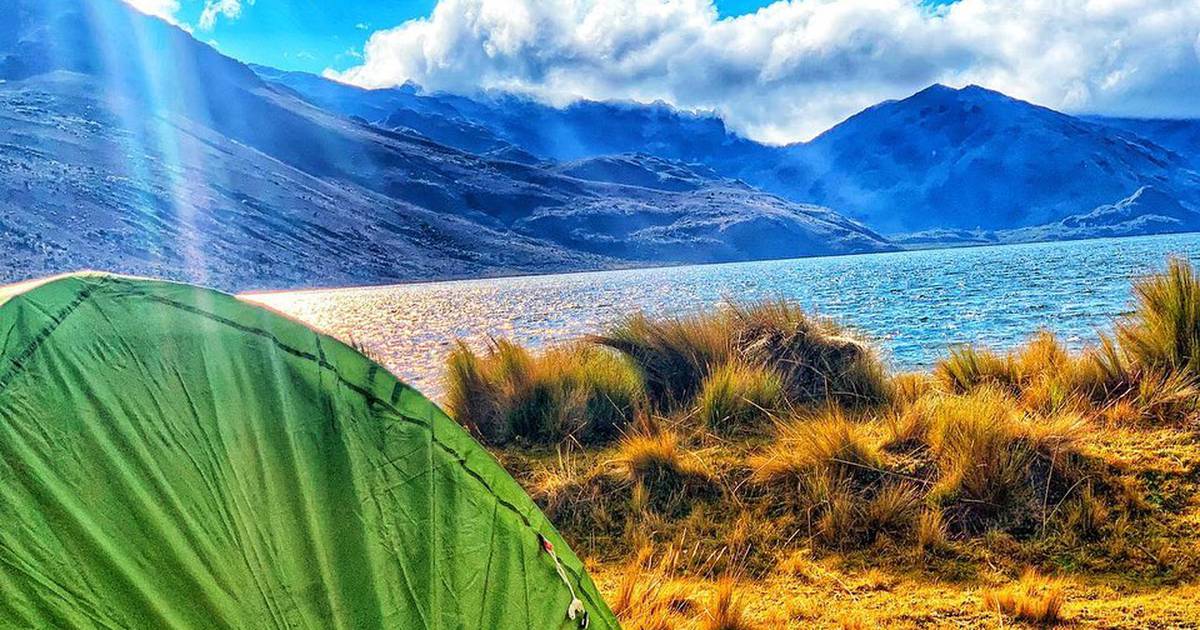 One of the last holidays in Ecuador of this 2022 is approaching. The feast is for the commemoration of the First Cry of Independence, August 10. Since it falls on a Wednesday, it is moved to Friday August 12, in accordance with the organic law of the public service (LOSEP). Which means that rest days will be Friday 12, Saturday 13 and Sunday 14 August.

Next holidays in Ecuador

In other August news, in the Sierra and the Amazon, the fourteenth salary is paid, the equivalent of a unified basic salary, or 425 dollars.

In the coastal and island region, this value is paid in March.

The fourth general provision determines that: “For civil servants, the days of compulsory rest are: January 1, Good Friday, May 1, May 24, August 10, October 9, October 2 and 3, November 25, December 25 and Carnival Monday and Tuesday. So in addition, these are not recoverable.

How much should I be paid if I work on a public holiday?

According to the article 55 of the Labor Codethe person who works on rest days, such as Saturday and Sunday, must be paid with a 100% supplement, because it is of an extraordinary nature.

Holidays for the Quito Fiestas

In the capital of Ecuadorians, the party will be exclusively for the city due to its foundation on Tuesday, December 6, which moved to Monday, December 5.