After taking on the royal family, Netflix has the Tories in its sights in Anatomy of a Scandal 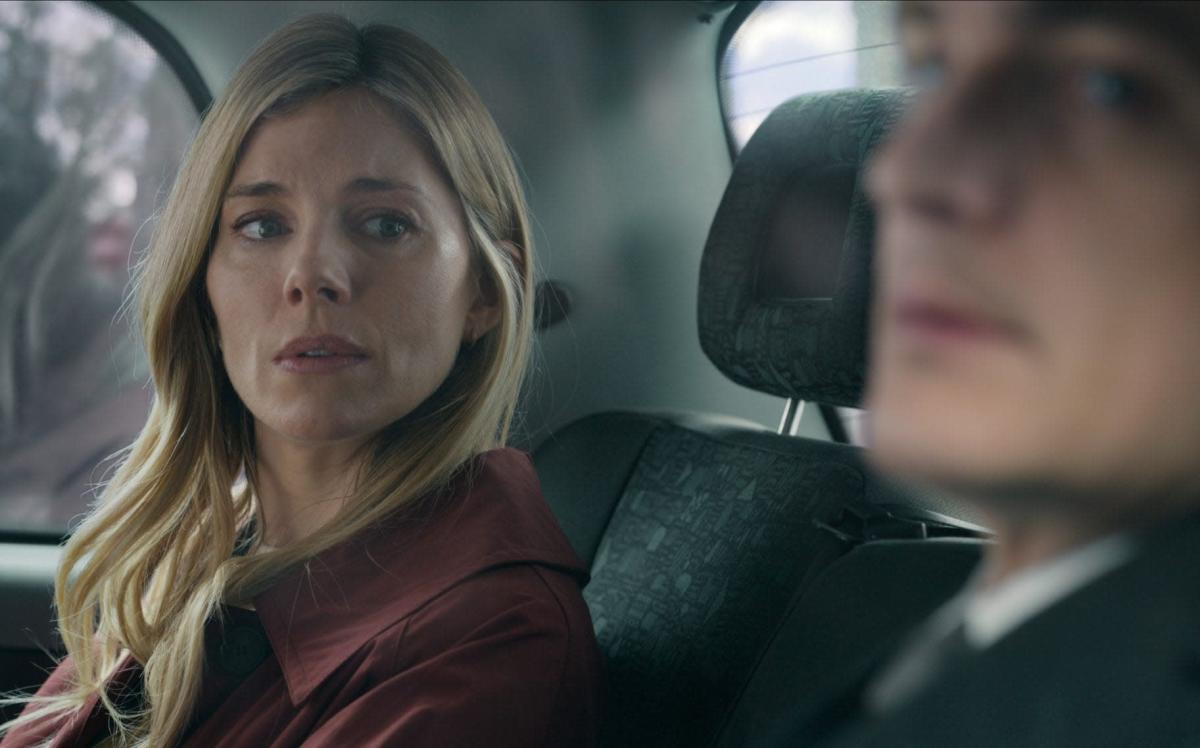 When Netflix portrayed real life in The Crown, the Government suggested a disclaimer stating that the story was fiction.

But now the streaming service is tackling the Conservatives, and ministers may wish to see a similar disclaimer added.

Anatomy of a Scandal is a drama featuring a group of politicians whose allegiance was forged in an elite university society not unlike the Bullingdon Club.

It stars Sienna Miller as Sophie Whitehouse, whose golden life as the wife of a Home Office minister, played by Rupert Friend, comes crashing down when he is exposed for having an affair with a parliamentary aide and later accused of rape.

Friend’s character, James Whitehouse, is a close friend of the Prime Minister, and the pair are revealed to be hiding secrets from their days at a “white tie” college club known as the Libertines.

News of her infidelity generates headlines like “Top Tory cheats with assistant.” His adviser tells the PM to distance himself from James Whitehouse “because the behavior of entitled toffs is something the public no longer finds cute.”

The six-part drama is based on the novel of the same name by Sarah Vaughan, a former political correspondent for The Guardian.

The drama launched at a Netflix event this week where SJ Clarkson, the director, was cautious about the inspiration for her on-screen portrayal of “libertine boys with champagne and money.”

“Is it based on something? It’s based on a book,” she said.

However, Miller was more direct: “This is about privilege in a way that we see crumbling daily in our government. It really is very close to the bone.

“It is art imitating life. It’s exciting. We live in a country that is not really a meritocracy most of the time; where if he had access to education of a certain level and caliber, and go through the movements, he has aspirations to be in government.

“And we’re seeing it, they [members of the Government] everyone’s friends. I mean, make your own decisions. Watch it and then read the newspapers and see what you think.”

Miller said the drama is also a study of a marriage, and how a woman reacts to the news that the man she thought she knew has been unfaithful to her.

Focus on matters too close to home

The media spotlight is on the character of Sophie Whitehouse and Miller said he knew how she felt. In 2005, Jude Law, Miller’s fiancé at the time, was caught cheating on her with her children’s nanny and made a public apology.

“They sent me the script by episodes, I read the first one and I couldn’t stop reading them all. I was excited to play someone who deals with things not too different from what I dealt with publicly, and [who] responds in different ways,” he said.

“What would be a rational person’s response to terrible behavior? He felt meta, weird and uncomfortable.”

The original novel was published in 2018 and became an instant bestseller. Vaughan has said he was inspired in part by Boris Johnson’s affair with Petronella Wyatt, which led to his being sacked from the Conservative caucus in 2004.

“To me, Anatomy is really about rights and the scandal of rights,” Vaughan recently told The Guardian.

She said Mr Johnson is “in no way James”, adding: “Obviously I don’t think he’s guilty of any kind of sexual offence. It was his approach to the truth that interested me.”

“When do you know if ‘no means no’ if you’ve never been taught this?”

Miller said the fictional rape case was “really polarizing” and hoped it would spark “wild tabletop discussions…it’s complicated and people feel differently about it and that’s how you start to inspire interesting conversations about change.”