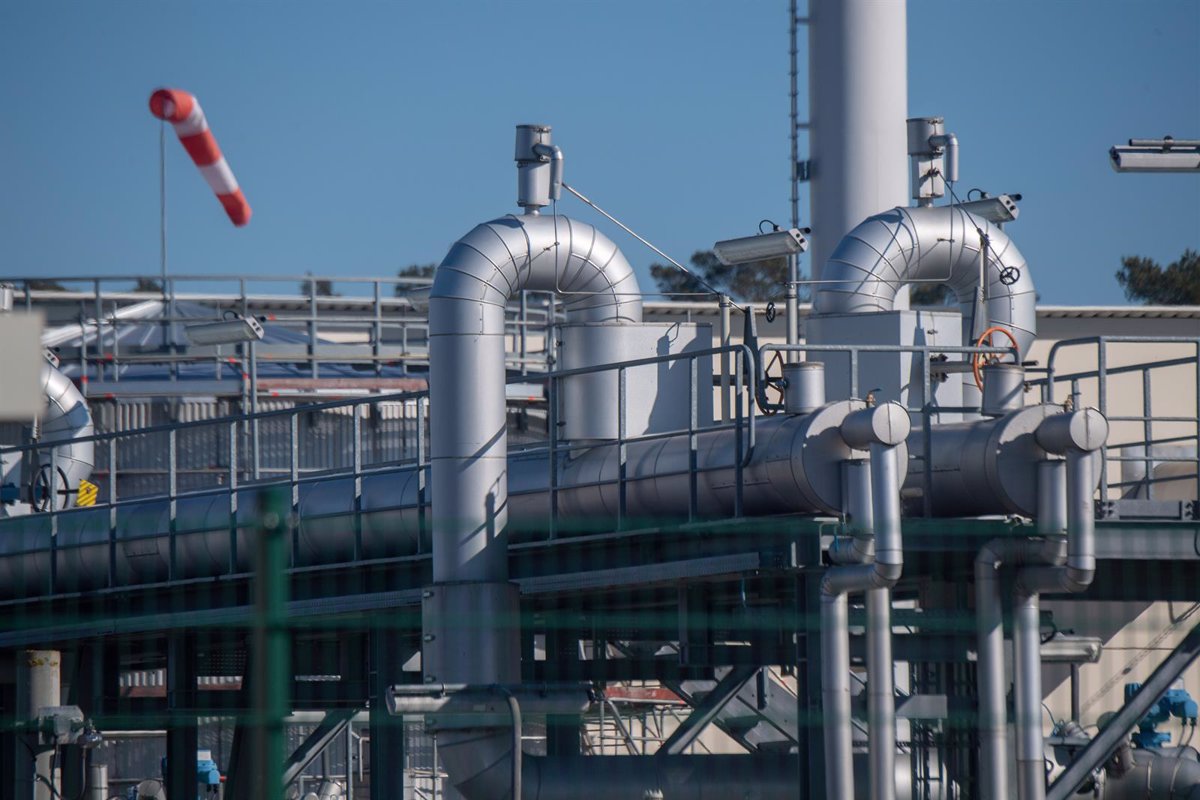 The Russian gas company Gazprom this Thursday restored the gas supply through the Nord Stream 1 gas pipeline after it was interrupted for ten days for maintenance work, a spokesman for Nord Stream AG told the German agency DPA.

Gazprom on July 11 announced the disruption of gas flow through the gas pipeline between Russia and northern Germany, claiming there were delays in repair work. Moscow blamed Western sanctions for the delays, an argument dismissed by Chancellor Olaf Scholz.

“We have prepared another route: it’s Nord Stream 2. It can be launched,” Putin said while discussing ways to solve the energy crisis in Europe, the TASS news agency reported.

European Commission President Ursula von der Leyen assured that Russia was using energy “as a weapon” and called on the twenty-seven to “be prepared” and save gas for “a safe winter”.

“Russia is blackmailing us, Russia is using energy as a weapon. That is why Europe must be prepared, regardless of whether the cuts are partial or full,” von der Leyen proclaimed.

On Wednesday afternoon, the Russian state-owned company asserted that it had no documentary evidence of Siemens supplying the gas turbine required for the Portovaya compression station in the Baltic Sea, recalling its direct impact on the “safe operation” of Nord Stream 1 gas pipeline.

“Gazprom has not yet received official documents from Siemens to supply a gas turbine engine for Portovaya CS under Canadian and EU sanctions,” the Russian company said, stressing that it had again asked Siemens to provide such documents.

At the beginning of July, the Canadian government announced that it would deliver the turbine to Germany, which is needed for the Nord Stream gas transport from Russia and whose return was temporarily suspended due to the sanctions imposed on Moscow because of the war in Ukraine.

Canadian authorities said the part, remanufactured at a Siemens plant in Montreal, would be shipped to German workers rather than directly to Russia as initially planned.