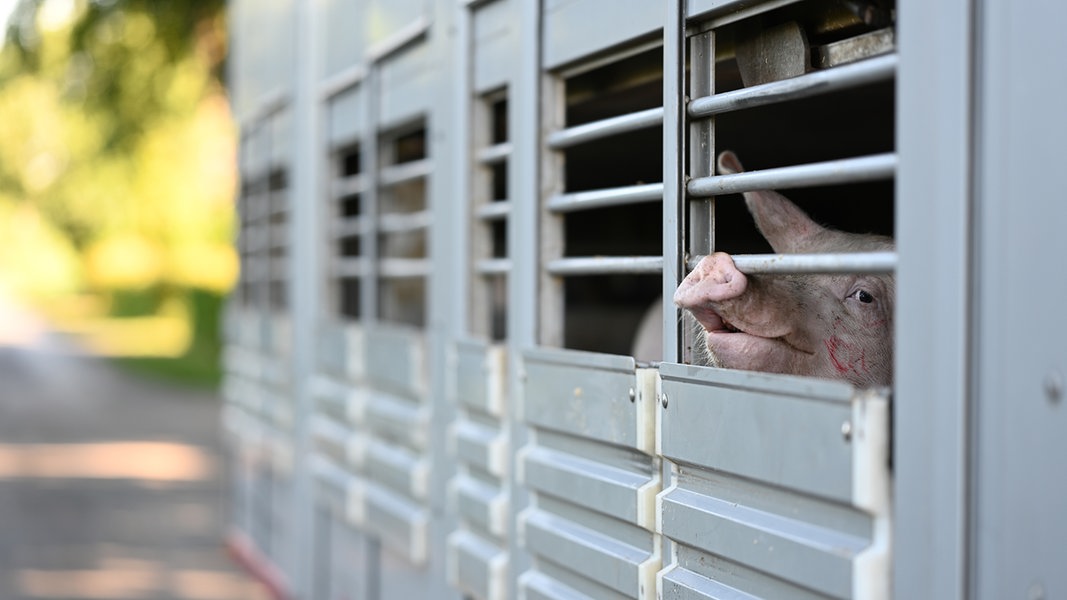 “Unfortunately, it was only a matter of time,” the minister said on Saturday afternoon at a specially called press conference in Hanover. It is “a heavy emotional blow for the pig farmers of our country”. The Emsbüren farm raises 280 sows and around 1,500 piglets. All animals would be killed on Sunday to prevent the spread of African swine fever (ASF). Everything is being done to contain the epidemic.

An outbreak of the disease would have serious consequences for pig farms. Therefore, wild boars are heavily hunted. 4 minutes

Exclusion zone around the company: 300 owners with 200,000 animals affected

Because the region is one of the densest livestock areas in the country, the ministry has set up a ten-kilometre exclusion zone around the company. In addition to parts of the district of Emsland, this also includes areas of the county of Bentheim. The transport of pigs is initially prohibited in the area and all stocks are initially checked regularly for further cases. According to the ministry, about 300 pig farmers with 200,000 animals are affected by the restrictions. It cannot be ruled out that other animals have to be slaughtered as a precaution.

According to Otte-Kinast, it is still unclear how African swine fever could have been introduced into the animal population. The experienced owner noticed symptoms in the breeding sows and therefore consulted the farm veterinarian. Due to the suspicion of African swine fever, he sent samples to the State Office for Consumer Protection and Food Safety (LAVES), which confirmed the suspicion. On Saturday morning, the Friedrich Loeffler Institute (FLI), which is responsible for animal diseases, verified the discovery.

ASF detected for the first time in Germany in 2020

The first case of African swine fever in Germany was confirmed on September 10, 2020 – in a wild boar from Brandenburg. Since then outbreaks have been discovered in Brandenburg, Mecklenburg-Western Pomerania and Saxony. In mid-July last year, swine fever spread to domestic pigs in livestock for the first time in this country – again in Brandenburg.

No vaccine or cure for pigs

African swine fever is a contagious viral disease in domestic and feral pigs that is almost always fatal and incurable. There is no way to protect pigs with preventive vaccination. The disease can be transmitted directly from animal to animal or indirectly from humans to other areas via contaminated objects such as clothing, footwear and animal feed. African swine fever is harmless to humans and other animals. 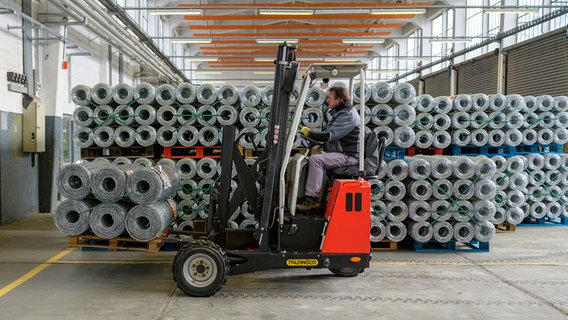 Rotenburg, Stade and Verden have signed a contract for protective fencing with Cuxhaven and Osterholz. After 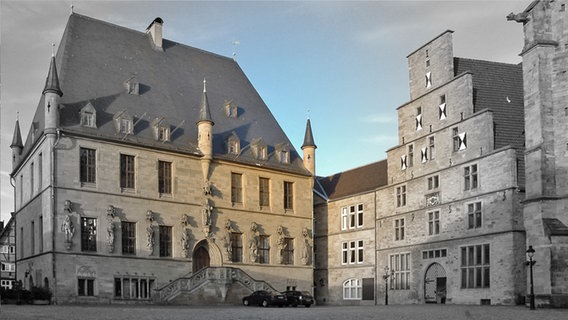 You can hear what’s important in your area in the 3 p.m. regional news recording on NDR 1 Lower Saxony. 8 minutes

- Advertisement -
Share
Facebook
Twitter
Pinterest
WhatsApp
Previous articleTeresa Rodríguez says that the failure to save Abengoa and its industrial activity “bets on a losing Andalusia”.
Next articleRyanair unions announce 12 new days of strikes in July