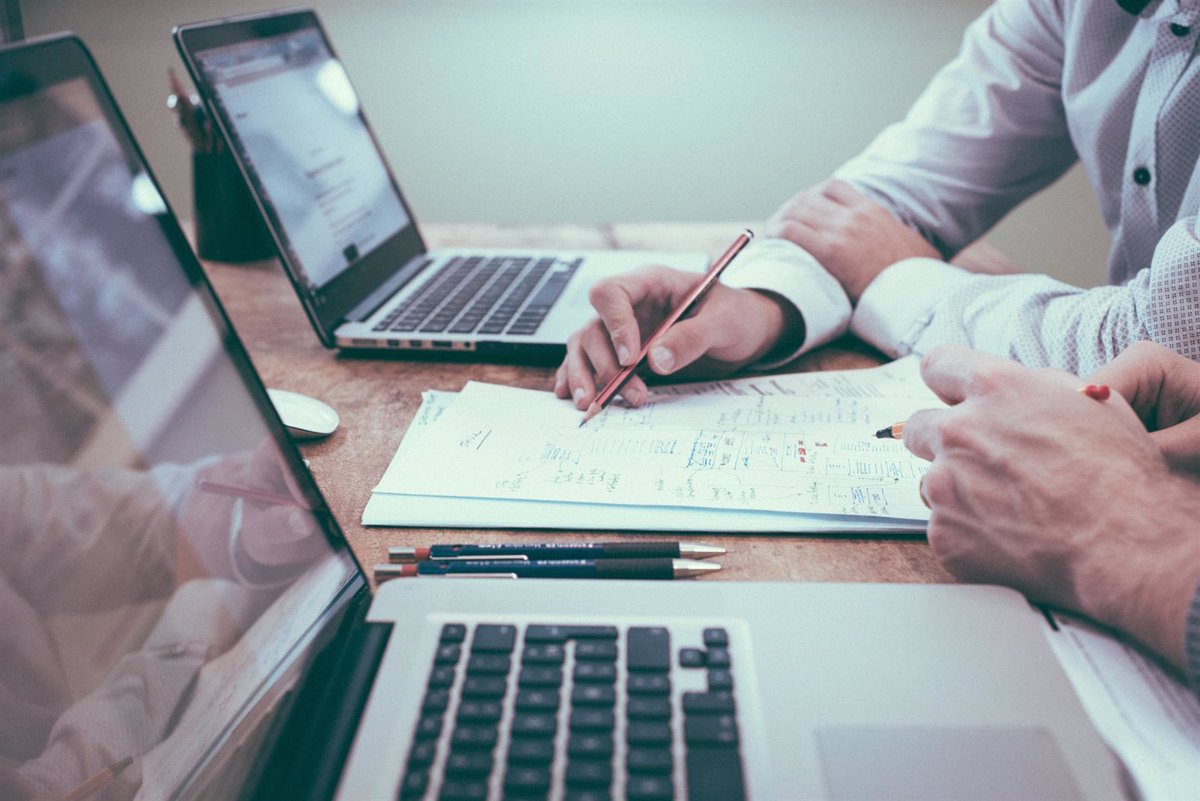 Senior secured loans with variable coupons, known as “senior secured loans,” are an alternative asset that can act as a “shelter” against rising interest rates, as it is one of the “most interesting” options among those sensitive to episodes of rising corporate values Credit risk, according to a report on this type of instrument prepared by AFI Esucela de Finanzas.

The report explains that these are syndicated bank loans and that they belong to the universe of leveraged finance, or “leveraged finance,” an area of ​​lending to companies with high levels of debt, low credit ratings, or high credit spreads.

Leveraged finance, in addition to “senior secured loans”, also includes high-yield bonds or “high-yield” bonds and direct retail bonds or “direct loans”, which are negotiated directly between the borrower and a non-bank lender without the involvement of a bank syndicating the operation.

However, AFI cautions that unlike “high yield” bonds, which generally have no collateral and would largely pay a fixed rate or coupon, senior secured loans would pay a floating rate and would be guaranteed a seniority over the borrower’s assets , so that “in the event of a default by the borrower, the investor with the assets used as collateral would be the first to collect”.

The report also notes that in the face of the 2008 global financial crisis, there is a “much higher level of capital” of common and preferred stocks of the typical financial structure of borrowers who “senior secured loans” formalize a “larger cushion” of liabilities to absorb losses .

Other benefits the document highlights of these loans are their recovery rates from default of 70% between 1989 and 2018, compared to 30% for senior subordinated bonds or 46% for senior unsecured bonds.

For this reason, the report concludes that these types of assets “enable the efficiency frontier to be improved” when placed in a diversified portfolio.

Likewise, AFI runs a simulation of five portfolios, including two of them with legitimate loans with collateral, at 5% and 10%. “The results show that in both cases, the asset directly contributes to reducing portfolio volatility without significantly impacting total returns,” he says.

According to the study, the European market for “senior secured loans” is worth 385,000 million euros, with “very significant” growth in recent years. “The implementation of expansionary policies and the continued decline in market yields for traditional fixed income securities have prompted investors to look for other instruments that offer higher yields,” as would be the case with these loans.

Furthermore, these loans are usually formalized corporate operations between large companies, an activity that has been “intensive” in 2021 and is a fundamental pillar of the recent growth of the market, among others.

AFI points out that in the first few months of 2022, the invasion of Ukraine by Russia, high uncertainty about the future path of inflation and “exceptionally high” volatility in credit markets have been a “brake” on corporate finance market in Europe.

“Leveraged finance is generally a fairly pro-cyclical market that tends to be more heavily utilized during periods of economic expansion and lower financial market volatility, so the slowdown in the current environment is not surprising,” the report states.

Furthermore, while they exhibit lower volatility compared to other comparable issues, this does not mean that these loans are not risk-free. In particular, the report highlights credit risk as a key risk.

The report was presented in Madrid last week, attended by Omar García Peral, head of portfolio and credit management at ALMA V, a fund specializing in this type of asset in Spain. García Peral explained that the fund’s objectives are to achieve a stable and recurring return of between 3% and 4%, maintain a lower volatility than comparable assets and protect capital.

In 2021 the fund had access to 211 operations, 107 were fully analyzed and 36 approved. Management is active and it has a portfolio turnover of 47%.