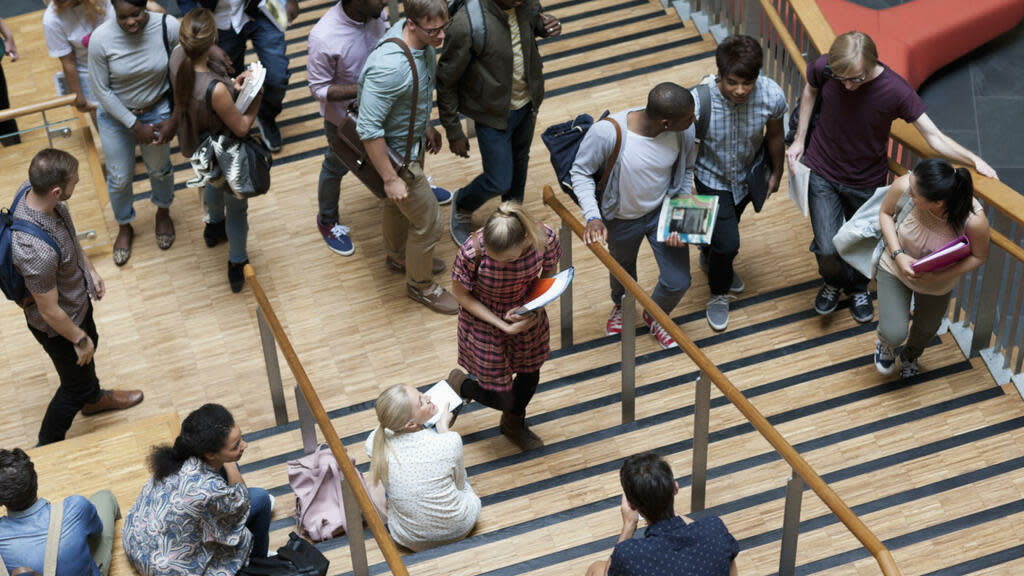 The future of thousands of Afghan citizens who came to India for higher education has grown increasingly bleak since the Taliban captured their country in August last year.

According to the Indian Ministry of Foreign Affairs, approximately 14,000 Afghan students pursue higher education in India, mainly supported by scholarships provided by the Indian Council for Cultural Relations.

After Kabul’s fall to the Taliban last year, the government allowed all Afghan students who recently completed their academic program in India to apply for a scholarship to finance further study.

However, many have not been able to obtain financial aid to continue their studies.

“I can’t go back. There is no future in our country and I trust the Indian government to extend my scholarship,” Zareen Khan, a computer programmer, told RFI.

Returning home is not an option for the students torn between fear of the Taliban and concern for their families in Afghanistan.

Many Afghan students enrolled in Indian schools await visas, while others who have completed their studies dread the prospect of returning to Afghanistan.

Hameed Khan, 21, who is pursuing a master’s program at the University of Mumbai, has not yet obtained a visa to return to India with the university open.

“I am missing my studies and am in the middle of a postgraduate program. Many students have been sending numerous emails to the Afghan Embassy in New Delhi requesting that they grant us our visas.

“Unfortunately, there has been no response yet,” Khan told RFI.

“I already missed a semester of studies and I’m apprehensive about what’s going to happen.”

Idris Hasan, another student, finished his studies at Delhi’s Jawaharlal Nehru University and finds himself stuck in a gray area.

“My visa has expired even though I have finished my postgraduate course. But I am desperately trying to find other avenues and scholarships to stay. But my savings are also slowly running out,” Hasan told RFI.

According to data provided by the Afghan embassy in New Delhi, some 2,000 Afghan students had returned home from vacation before the Taliban took over their country.

They now want to return to India to complete their studies, but have received no response from the Indian authorities.

Farid Mamundzay, the Afghan ambassador to India, recently said that he had asked the Home Ministry to expedite visas for students in Afghanistan.

“These students are missing out because they were in the middle of their degree programs. They have already missed a semester of studies,” he told reporters at a recent trade conference.

The Indian government has introduced a new visa category to speed up applications for Afghans who want to come to India to flee the humanitarian crisis.

It was announced that all Afghans, regardless of their religion, would be able to apply online for the so-called e-Emergency X-Misc Visa.

However, the announcement of the expedited visas raised concerns about whether there would be religious discrimination in determining eligibility.

“We are analyzing the requests and will decide soon,” a senior Interior Ministry official told RFI.

According to the United Nations High Commissioner for Refugees, there were approximately 40,000 registered refugees and asylum seekers in India in 2019, with Afghans making up the second largest community at 27%.

- Advertisement -
Share
Facebook
Twitter
Pinterest
WhatsApp
Previous articleTeladoc Health: Valuation and Growth May Have Decoupled from Outlook
Next articleUkrainian leader of “Luhansk”: It is possible that we will soon hold a referendum to join Russia