Advances in the case of Abdul Rahman Abu Zahra. He lost consciousness a few days ago 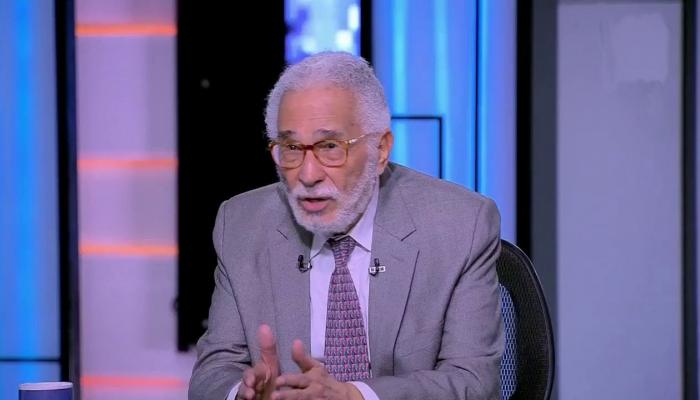 A state of anxiety afflicts the artistic community in Egypt, after the transfer of the artist Abdel Rahman Abu Zahra to the hospital, as a result of an emergency health problem.

Egyptian artist, Nihal Anbar, a member of the Board of Directors of the Egyptian Representative Professions Union, said that artist Abdel Rahman Abu Zahra suffered another pelvic fracture after a sudden fall at his home.

He added: “Artist Abdel Rahman Abu Zahra is also suffering from a mild lung infection, and is currently in the intensive care unit of a hospital in Giza Governorate for treatment.”

Mai Abu Zahra, the daughter of artist Abdel Rahman Abu Zahra, asked her followers to pray for her father, for his difficult state of health during the current period, and posted a photo of their meeting through her personal account on the ” Instagram”. website, writing, “May God heal you and bring you back to us safely and to all who love you, please pray for Dad.”

While Sahar Abu Zahra, her second daughter, stated that she lost consciousness a few days ago.

Sahar Abu Zahra said in a statement to local Egyptian media: “My father was unconscious, he said for 3 days, unfortunately.”

And he added: “He also has a fracture in the right pelvis, after he fell into the bathroom and since then he has been in intensive care.”

The artist’s new health illness comes almost a month after his recovery from the new Corona virus, which required his admission to the hospital’s intensive care unit, before leaving after his health improved.

The great artist Abdel Rahman Abu Zahra celebrated his 88th birthday on March 8, as he was born in the city of Damietta in 1934, graduated from the Institute of Dramatic Arts in 1958 after obtaining a bachelor’s degree from the Institute, worked as a clerk in the Ministry of War and then he was appointed an actor in the National Theater in 1959, and his first play was “The Return of Youth” by the great writer Tawfiq al-Hakim. 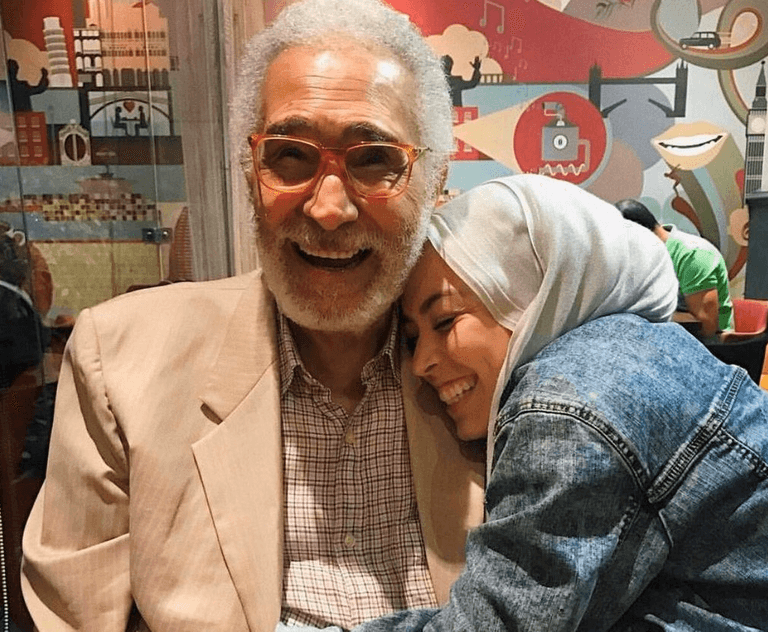