Adolf Hitler’s watch put up for auction for this millionaire 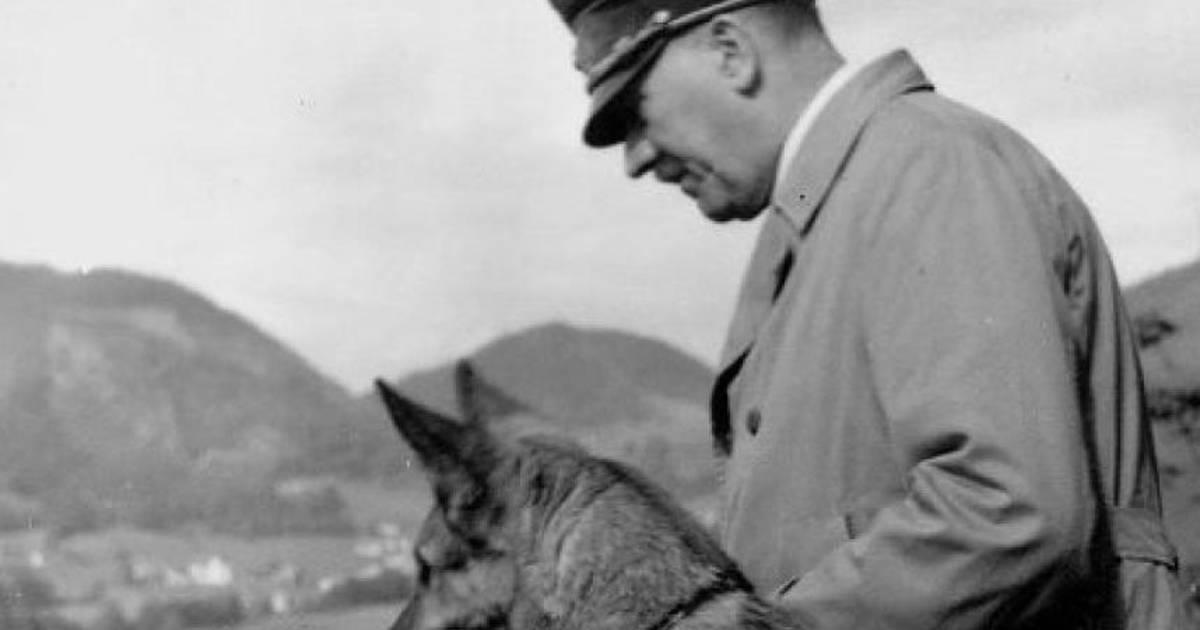 A watch that would have belonged to the Nazi leader adolf hitler It was sold for US$1.1 million by an anonymous bidder at an auction in the United States. Dating back to the 1930s, the Huber watch features engravings of a swastika and the initials “AH”.

The historic piece was auctioned off at Alexander Historical Auctions and was described on the auctioneer’s website as a “relic of historic proportions from World War II”.

The watch is a reversible gold wristwatch by Andreas Huber which was probably given to Hitler on April 20, 1933 on his 44th birthday, when he was made an honorary citizen of Bavaria along with former Chancellor Paul von Hindenburg.

This presumed gift would be “first such honor in German history“, assured the auction house, which also said that the watch was taken as a souvenir when around 30 French soldiers stormed the Berghof, Hitler’s mountain refuge, in May 1945, and later the watch is believed to have been resold and passed down from generation to generation.

Jewish leaders are against the auction

However, this auction was not seen as something of interest or curiosity to the Jewish community and was condemned by Jewish leaders, who wanted to cancel the sale. In an open letter signed by 34 Jewish leaders, the sale was described as “abominable.”

“This auction, unknowingly or unknowingly, does two things: one, helps those who idealize what the Nazi Party stood for. Two: Offering buyers the opportunity to gift a guest or loved one an item belonging to a genocidal killer and his followers.said Rabbi Menachem Margolin, president of the Brussels-based European Jewish Association (EJA).