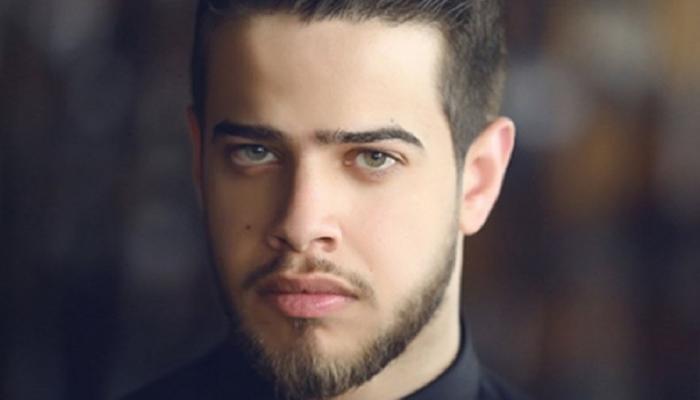 Retired Jordanian artist Adham Nabulsi has obtained a license under the provisions to recite the Noble Quran from a mosque in Jordan.

And the pioneers of the social networking site “Facebook” shared a photo of the retired singer, Adham Nabulsi, who had a bachelor’s degree.

In the photo was Adham Nabulsi, holding a shield signed by the Imam of the Abu Eisha Mosque in Jordan, on which was written: “Muhammad Aqel, the Imam of the Abu Eisha Mosque, congratulates and congratulates the honorable Adham Nabulsi, for the occasion of completing the license to recite the Noble Quran, may God raise you with the Quran to the highest levels.” Heaven, and may He bless you wherever you are and make you successful wherever you go.

The circulation of this image on social media came after the broadcast of a video of the singer Adham Nabulsi calling for prayer with a sweet voice, while the faithful remained humble around him waiting for the prayer to begin.

Adham Nabulsi started his career in the world of singing by participating in the “Discovery of Talents” program in 2013, after which he decided to make his way in the world of singing, and released his first songs, titled “Our Story Is Finished”. , and achieved great success at the time of his introduction, but in the recent period he announced his retirement from working in the field of art. He stressed that he considers it prohibited, and that he takes this decision seriously and will not back down. of that.

In early January, Adham Nabulsi announced his retirement, justifying it by saying: “A path that does not please God.”

Nabulsi said: “Very good news for me. Each of us has goals in his life, he always strives to achieve them, but did he ask himself when he reaches his goal, what will he do next? Will he set new goals or what will he do? ?”