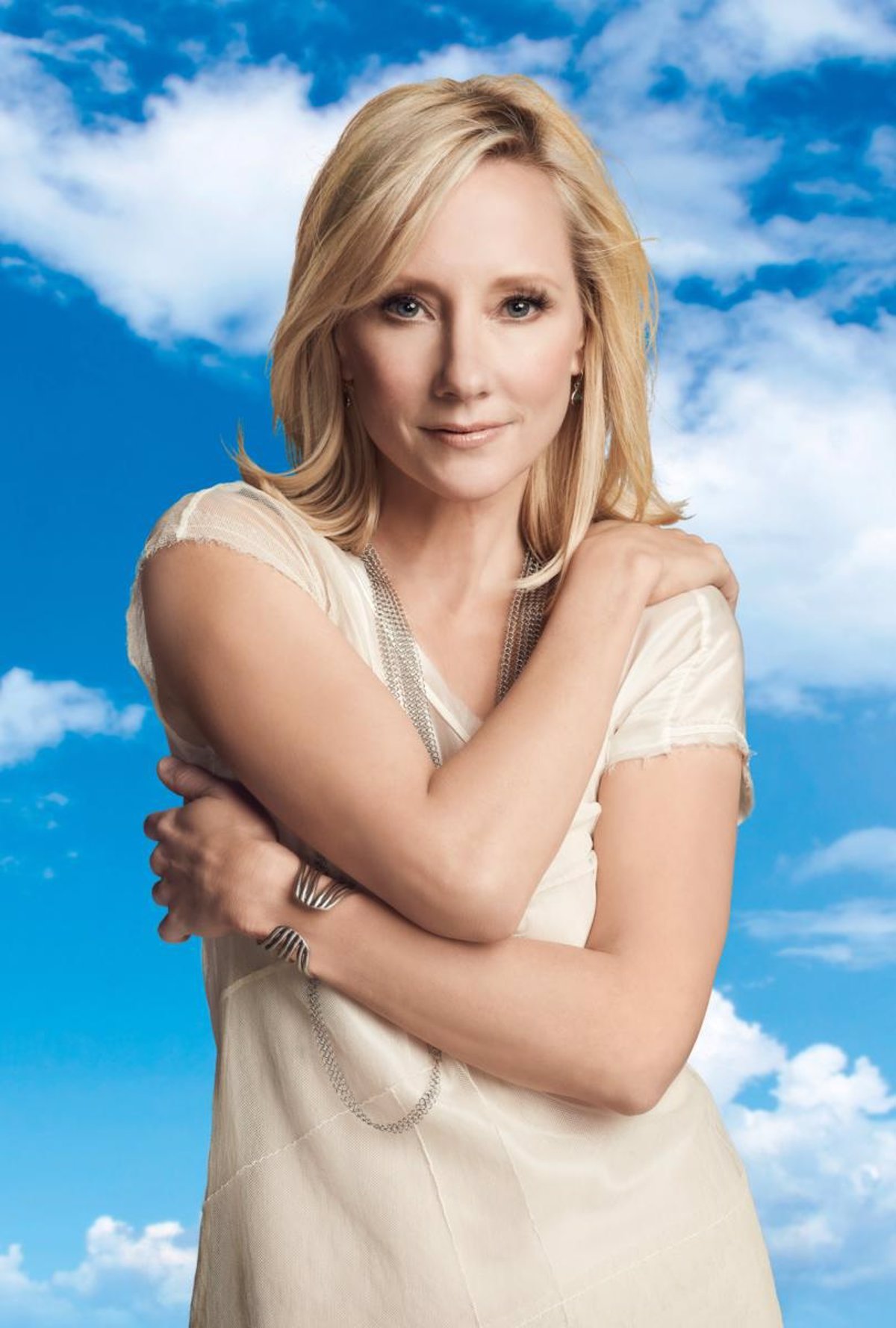 Actress Anne Heche’s family doesn’t expect her to survive the road accident she suffered last Friday when she was caught in the flames of her vehicle after a serious collision.

Heche’s family said in a statement that he was suffering from brain damage due to severe anoxia (almost complete lack of oxygen in the blood or body tissues) and was in a coma as a result of the accident.

“We want to thank everyone for their heartfelt wishes and prayers for Anne’s recovery and appreciate the dedicated work of all the staff and wonderful nurses who took care of Anne at Grossman Burn Center at West Hills Hospital,” the family said.

However, the family adds that as a result of her accident, the actress “sadly” suffered brain damage from severe anoxia and is in a coma in critical condition. “She is not expected to survive”admits the statement.

The family has reported that the actress is being kept alive until organs suitable for donation can be determined.

Los Angeles Police Department spokeswoman Annie Hernandez has stated that the actress was under the influence of narcotics when she suffered the car accident in Mar Vista, California last week.

Thus, he specified that the blood tests showed the presence of narcotics, but these first results could be invalidated if the drugs received in the hospital could have been mistaken for these substances. Therefore, a second blood test is performed to determine substances that may have been given to you as part of your treatment in the hospital.

This result, which could take anywhere from 30 to 90 days, would make it possible to determine whether Heche should have been arrested. Another source cited by the Los Angeles Times points out that the initial blood test indicated the presence of cocaine in the actress’ body at the time of her accident.

While returning to his home in the Mar Vista neighborhood of Los Angeles last Friday, Heche was involved in an accident that left his vehicle on fire. 59 firefighters responded to the scene and it took 65 minutes to extinguish the flames.