ACS cut its profit 6% through June after selling Cobra 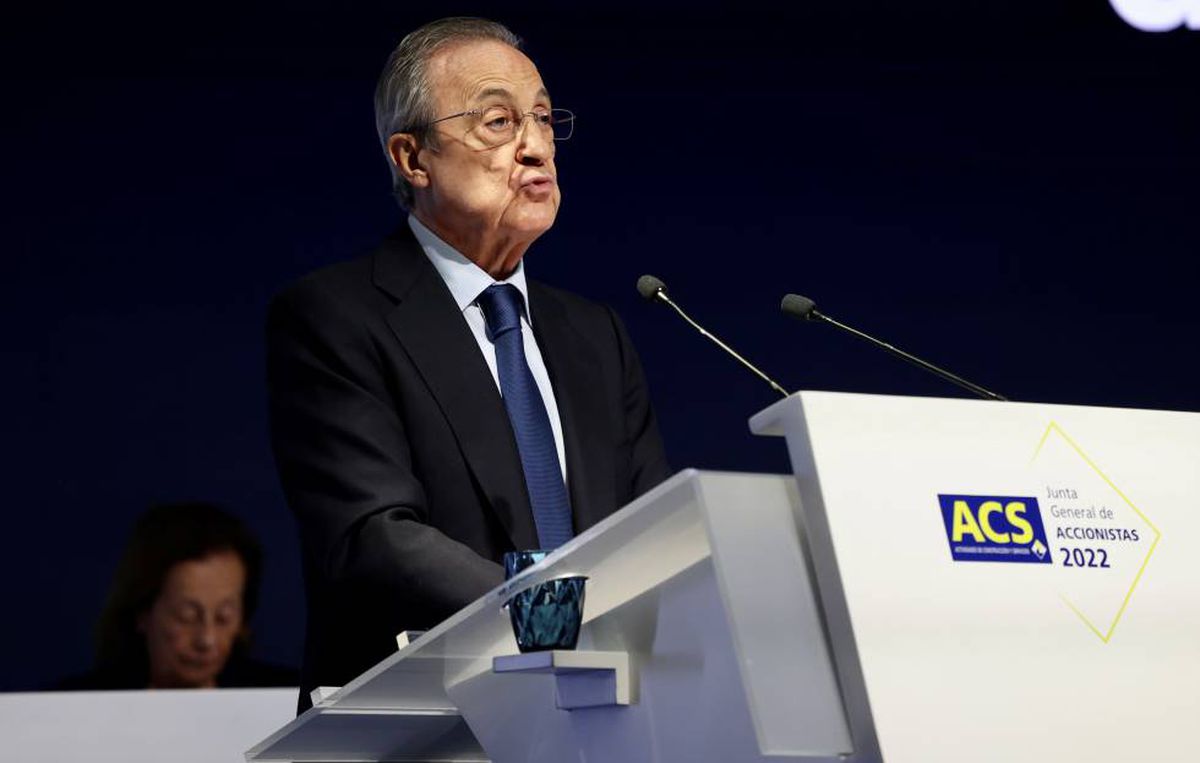 ACS cut its net profit in the first half by 6% from 351 million euros in 2021 to 330 million this year. Excluding the contribution of 215 million euros in 2021 from the industrial services business (Cobra) sold to Vinci last December, as well as the negative impact of 94 million euros due to changes in the value of financial instruments linked to ACS shares, the growth in net profit of the group would reach 43.7%. Sales amounted to 15,415 million euros, up 15.6%, with a 10.7% increase in gross operating profit (Ebitda): 816 million.

By business area, Abertis contributed 52 million euros to net profit, twice as much as a year ago thanks to traffic recovery, and its concessionaire Iridium another 27 million. Construction grew 8% to 170 million profits and services another 13% to 16 million. Added to this is a final contribution of 65 million euros from the sale of renewable energy assets, mainly 25% of the photovoltaic assets sold to Galp in Spain.

The portfolio is currently worth 69,397 million euros, up 15.7%, mainly concentrated in North America (53%) and Asia-Pacific (28%) and to a lesser extent in Spain (8%), the rest of Europe ( 9%) and South America (2%). The group has net cash of 1,044 million euros, offset by net debt of 2,976 million euros twelve months ago, which was determined by the sale of Industrial Services for 4,902 million euros and the recent takeover bid for Cimic, its subsidiary in Australia, for 985 million euros in May 2022.

Total compensation to shareholders over the trailing twelve months totals €1,075 million, including treasury share purchases and dividend payments, both to ACS and to the minority holdings of Hochtief and Cimic. This Thursday, the Board of Directors of ACS agreed to pay an interim dividend of five cents per share, to be charged against the results of this financial year, for a total dividend of 14.4 million euros, to meet August 4, 2022.

For its part, Ferrovial achieved a net profit of 50 million euros in the first half of the year, compared to losses of 184 million euros in the same period of 2021, thanks to the progressive recovery of toll road and airport traffic and the construction work contribution. At EUR 306 million, gross operating profit (ebitda) for the first half of the year was 11.3% above the previous year’s figure of EUR 263 million. Sales rose 6.2% to 3,465 million euros, the company told the National Securities Market Commission (CNMV) on Thursday.

At airports, sales at London’s Heathrow Airport tripled to £1,280m. Traffic at Heathrow has increased six-fold in the case of Heathrow, reaching 26.1 million passengers between January and June, the source points out. AGS airports also saw very significant revenue growth of 196.8% after their traffic grew by 438.6%, underscoring the good performance of Glasgow, which grew passenger numbers ninefold.

The construction sector recorded an increase in sales of 4.1% in the first half of the year, supported by its Polish subsidiary Budimex. International activities accounted for 83% of business turnover. The operating profit fell to 26 million from 72 million a year ago, due to the impact of inflation on the prices of supplies and subcontractors, which was partially offset by the application of the price revision formula and the positive development of Budimex. The portfolio amounted to 12,043 million euros, 4.1% less than a year ago, 42% accounted for the United States and Canada; 23% to Poland and 15% to Spain.

Ferrovial continues to make progress towards the full divestiture of the services business and although the business is being consolidated as a discontinued operation for information purposes, its revenue was €1,406 million while EBITDA was €78 million, the company reported. The service portfolio reached 7,921 million euros, a decrease of 3.9% compared to the same period last year.

Ferrovial has stressed that “it enjoys a solid financial position and remains focused on protecting and strengthening its liquidity”, which totals 5,937 million euros; while net cash in infrastructure projects reached 1,521 million, down 30.3% from a year ago, including discontinued operations. Consolidated net debt, including discontinued operations, increased 25.4% to 5,583 million.

OHLA, another major construction company, reported a negative net result of 60.7 million euros for the first half of 2022, compared to the profit of 75 million it recorded in the same period last year, mainly due to the deterioration in the value of its stake in Canalejas Center in Madrid , resulting in an adjustment of 34.5 million. However, revenue was 1,452 million, up 10.7% year-on-year, and Ebitda rose 34% to 40.7 million.

The company closed the first half of the year with total cash of EUR 616.9 million, an improvement of EUR 29.2 million compared to last March. During this period, it canceled the €54.5 million ICO loan and carried out a partial €43.1 million bond buyback, contributing to the objective of gradually reducing its leverage.

In concessions, the Company is moving closer to its goal of winning two projects of this type, having won the concession for the Acceso Norte 2 road project in Bogotá and recently qualifying for a new hospital project in Chile.