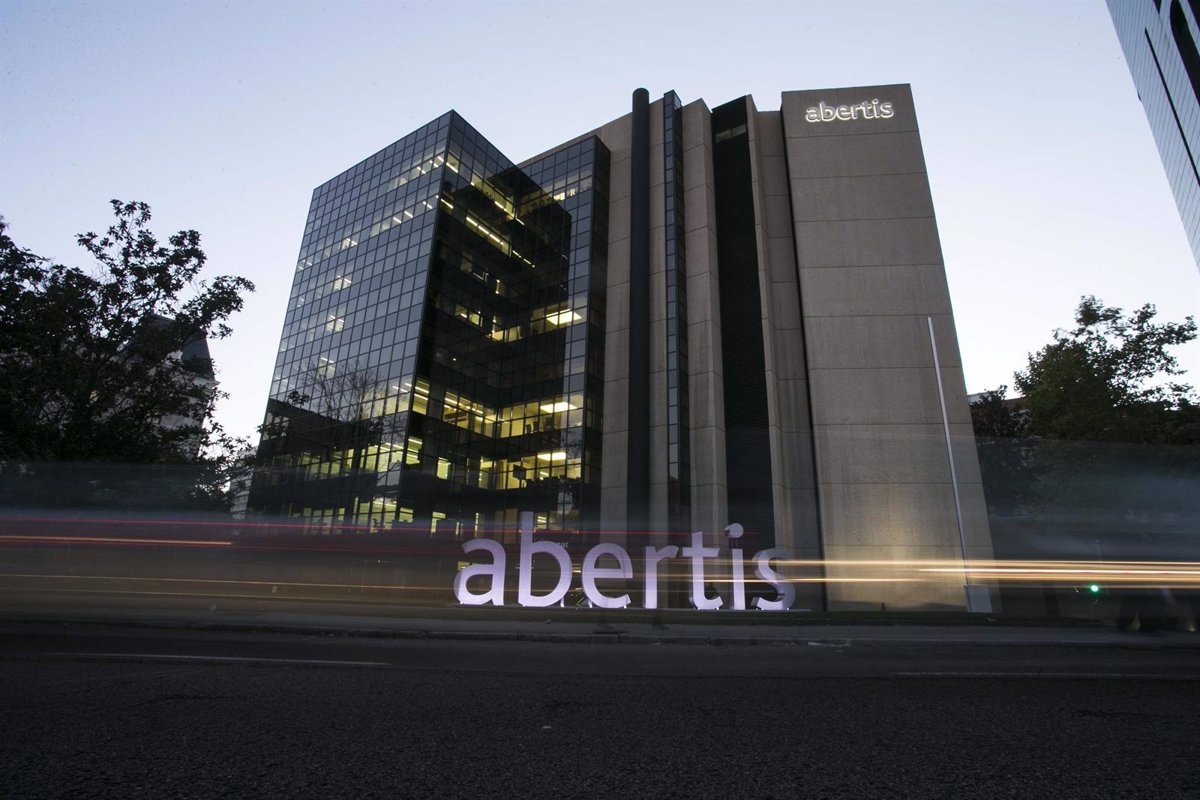 ACS and its Italian partner Atlantia have appointed four new members to Abertis’ board of directors, all of the highest standing in the two companies, a few months after the Spanish company experimented with various international funds in acquiring the concessionaire of Motorways.

At the Extraordinary General Meeting held this Tuesday, ACS proposed the appointment of José Luis del Valle, Executive Secretary of the ACS Board of Directors since 1997 and director of several subsidiaries such as Hochtief, Dragados or Cimic.

Del Valle was a member of Congress from 1979 to 1982, coinciding with the period in which Florentino Pérez held various political positions in public administration. He holds a law degree from Complutense University and is a Class of December 1974 prosecutor.

Second, ACS has proposed engineer Ángel García Altozano, who had held a senior position at the construction company since 1997, when he joined as general manager, as a director of Abertis. He headed the National Institute of Industry (INI) and was President of Bankers Trust for Spain and Portugal.

On the other hand, Atlantia has also turned to very trusted managers to bolster its power at Abertis, such as the Italian company’s president Giampiero Massolo, who was appointed to the position last April.

Massolo emerged on the list of candidates for Italy’s prime minister when the 5 Star Movement (M5S) negotiated La Liga de Matteo Salvini for an independent figure for his new government in 2018. He is a diplomat who rose to political adviser during Silvio Berlusconi’s first government.

Finally, the Italian company has also proposed Enrico Laghi, the current CEO of Edizione, which is the investment arm of the Benetton family and owner of 33% of Atlantia, as the new director, although it has already submitted a takeover bid together with Blackstone to take over the rest of the capital .

All appointments were accepted at the meeting, so they will share a board table with Marcelino Fernández Verdes (Chairman), Francisco José Aljaro (CEO), Claudio Boada, Carlo Bertazzo and Pedro José López.

- Advertisement -
Share
Facebook
Twitter
Pinterest
WhatsApp
Previous article17 years of same-sex marriage: LGTBI activists reflect on what has been achieved and what is still missing
Next articleThis is what is known so far about the tragic case of the death of migrants in a truck in Texas