Accountant ‘shocked’ after being sacked for stealing £6.7m 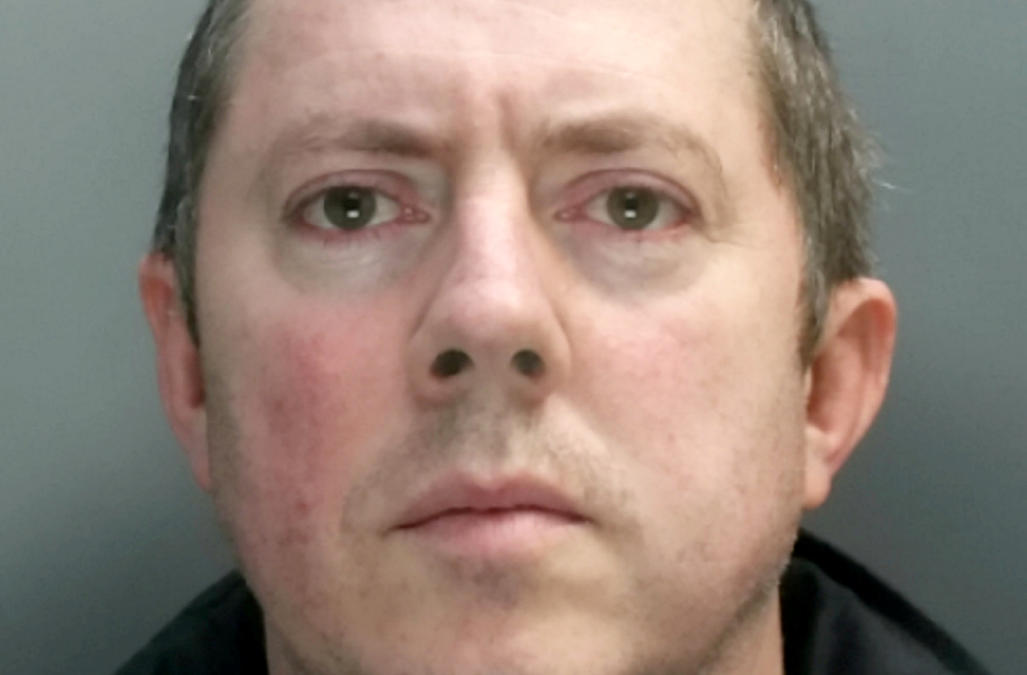 An accountant was left “shocked” when he was sacked for defrauding his employer of £6.7m, a court has heard.

James Hall, 49, claimed the large transactions he made at his bank were loans from the manager of Vale UK shopfitting company in Merseyside.

The fraud, which took place between 2011 and 2015, came to light after an audit of the firm that works with major retailers such as Co-Op.

Despite stealing millions, Hall “thought it was ridiculous” when the company fired him, Bolton Crown Court heard.

Hall, from Bolton, admitted to four counts of company fraud and was jailed for six years.

Read more: Police search black man because he was ‘wearing a coat in hot weather’

He told his bosses that he took the money to bet on the Stock Market because “he wanted security for his wife and children.”

Mrs McNeil said: “I could not believe that the accused acted in the way that he did, he was a trusted employee.”

Andrew Nutall, in his defense, said that his client suffered from gambling addiction and that he was “shocked” to learn that he had been fired from the company.

Hall had worked there since leaving college.

Nutall added: “He seems to have thought of himself as Professor Pangloss in Voltaire’s Candid, everything will work out.

“That was his thought, but he hasn’t and he must pay the piper.”

Read more: Gordon Brown: Any caring chancellor would do more for poverty

Judge Tom Gilbart told Hall: “Until he decided to get involved in this, he was a man of impeccable character, a good work history, a family and a good standard of living and he had a good circle of friends, he had a job.” . that rewarded your intelligence.

“This was an extremely serious crime, this company gave him a position of trust.”

Merseyside Police Detective Constable Claire Taylor said after the sentencing: “This fraud placed a family business under significant financial pressure, causing distress and concern to all employees and their loved ones.

“Hall clearly did not understand that such an impact would be caused, and now he will have to consider the full consequences of his actions while serving time in jail.

“We welcome that, following an extensive and complex police investigation, Hall is now behind bars.”