According to the survey, one in four nurses is looking for a new job. 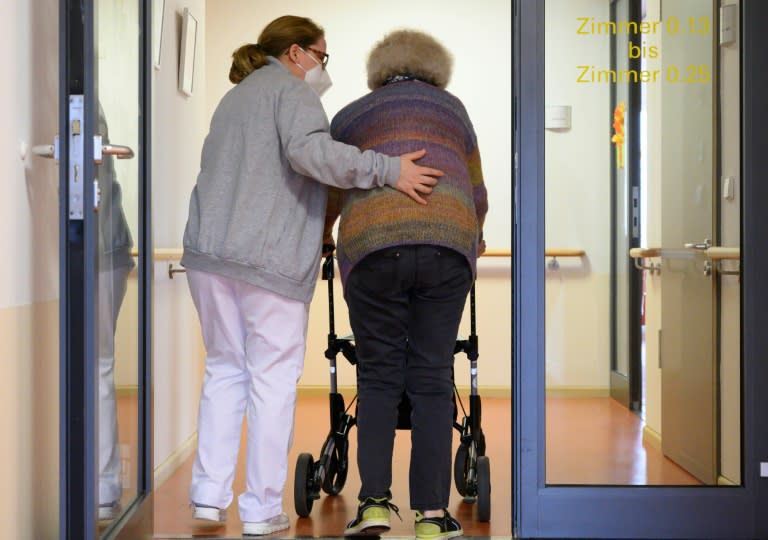 According to a survey, more than one in four nurses is currently actively looking for another job due to heavy workload. Twelve percent want to switch to another job in the health sector, 16 percent want to leave the industry altogether, according to a survey conducted by the Yougov opinion research institute for the “Indeed” job portal, which was reported by the “Westdeutsche Allgemeine Zeitung”. (WAZ, Wednesday edition).

Younger employees between the ages of 18 and 34 plan the jump particularly often, with one in three (34 percent) looking for another job. According to the survey, a total of two out of three caregivers surveyed (69 percent) think about quitting smoking, half of them often, the other half occasionally. Dissatisfaction among intensive care workers is even greater: eight out of ten certificated staff with additional qualifications question further practice of their profession, 42 percent often do so.

The vaccination requirement in health and care establishments that will apply from Wednesday apparently hardly plays a role. Half (49 percent) of respondents gave high workload as the reason, 39 percent salary. One in four nurses wants to change jobs due to working hours, one in five lacks recognition.

Very few are bothered by the direct consequences of the pandemic, which also includes compulsory vaccination: only five percent gave this as a possible reason for termination. However, of the few unvaccinated people in the facility, six out of ten want to leave the industry.