According to the Spanish Association for Value Analysis, prices for new homes will increase by 7.2% in 2022 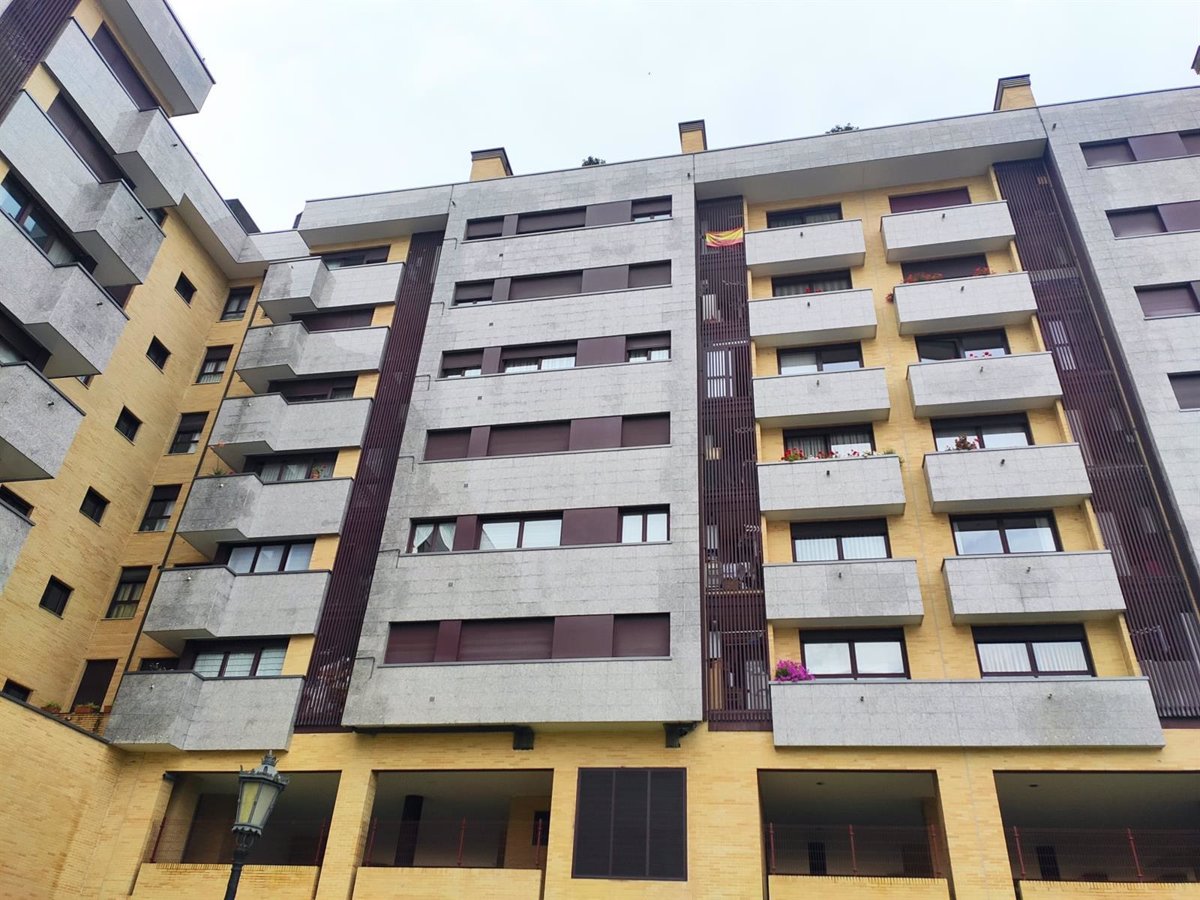 According to a report on the 16th, year-round price growth for new homes will reach 7.19% and for used homes will increase by 3.97% and end the year at 4.59% and 3.28% respectively % converge Valuation Observatory of the Spanish Association of Values ​​(AEV).

Among the reasons why housing prices will increase, up to 80% of the experts surveyed have indicated that teleworking, the savings accumulated between 2020 and 2021 and the lack of labor or material shortages are the elements that will have a greater impact on the cost of new construction. On the contrary, some panellists have stressed that the context of economic uncertainty, accompanied by a rise in interest rates that could slow demand, will lead to a fall in house prices.

Additionally, the AEV report has focused on inflation, which is expected to have some impact on investor decisions and affect the real estate market “in a relevant way”. 62% of the experts surveyed are of the opinion that inflation will contribute to a “rise in house prices” in Spain in the short term.

“The general expectations of inflation and interest rates are leading to a certain acceleration in price increases, which, however, cannot be expected by the end of the year,” emphasized AEV Secretary General Paloma Arnaiz.

Six out of ten experts consulted for the Observatory XVI report agree that housing needs in Spain are not being met by the construction of new homes, particularly in geographical areas where there is a large mismatch between population and housing supply.

“The high number of transactions in recent periods are a sign of the existing housing needs in Spain, leading to a clear rotation in second homes, although this is not enough to solve the housing problem,” says the report of the XVI. observatory.

Likewise, 90% of the internal experts and 50% of the external panellists of the Spanish Association of Values ​​do not believe that the public institutions have the intention to develop active protection measures for buildings, even in the face of the high demand that the arrival of Ukrainian refugees has. If there are incentives, “they would not act immediately, but in the medium or long term” and Spain must first improve its sheltered housing policy in view of national demand, the Observatory explained.

- Advertisement -
Share
Facebook
Twitter
Pinterest
WhatsApp
Previous articleMónica Ojeda, educator: “Young people use their sexual images as a means of payment or as a token of love”
Next articleThe Treasury will increase control over cryptocurrencies: it will force balances and transactions to be expressed in euros