According to the gas regulator, heating bills in Germany will triple in 2023 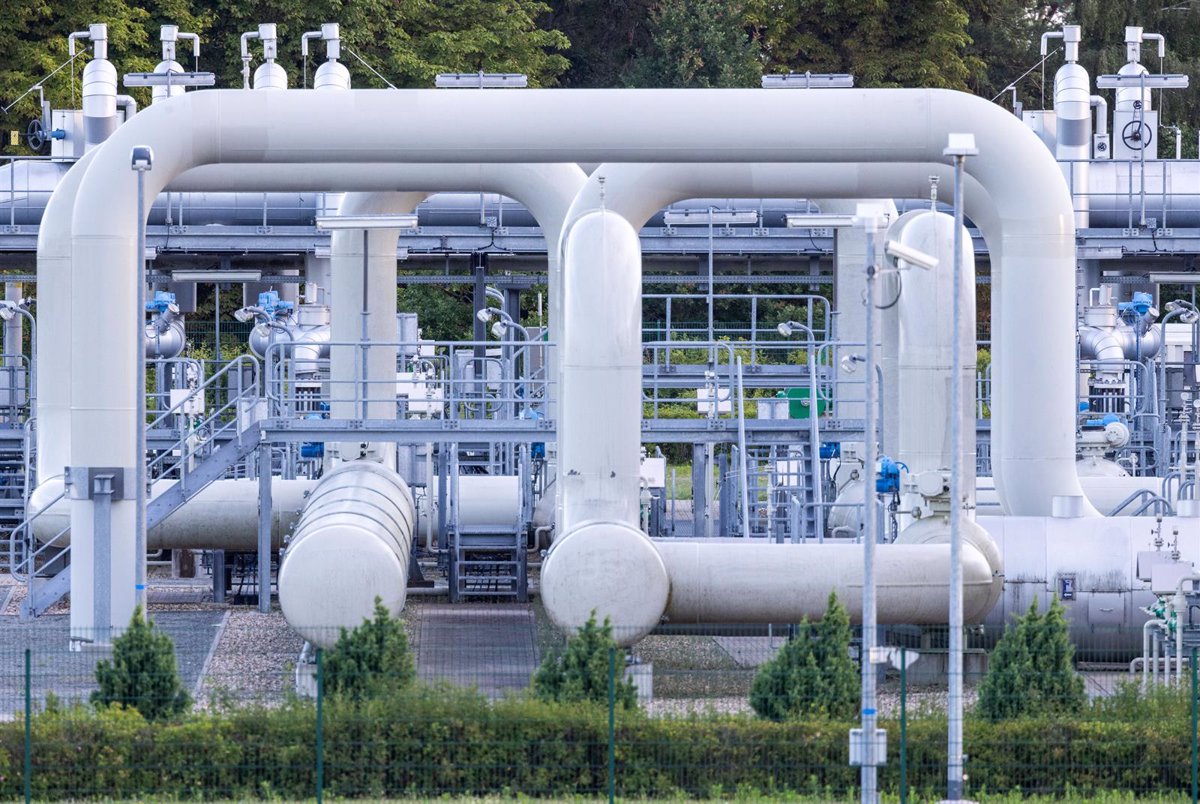 Germany’s energy regulator on Thursday estimated that the country’s consumers are likely to triple their monthly heating bills over the next year due to lower Russian gas imports.

“Anyone who gets their heating bill now has already doubled the payments, even before taking into account the war in Ukraine,” said the head of the Federal Network Agency, Klaus Müller, on Thursday to the media company RND.

“From 2023, customers should expect bills to at least triple,” he stressed, adding that in some cases market prices would increase sevenfold.

“It won’t hit all consumers immediately or to the full extent, but at some point it will have to be paid for. And that’s why it makes so much sense to save more now,” added Mueller.

Muller has suggested that the rise in utility costs could be met with billions of dollars in subsidies for gas companies, or simply by passing the cost on to consumers and state subsidies for those who cannot afford higher prices.

Germany relies heavily on imported Russian gas, supplies of which have plummeted since the Kremlin invaded Ukraine.

German authorities are currently concerned that Moscow will not resume supplies via the Nord Stream 1 pipeline after the end of the annual maintenance period on July 21.

The federal government has repeatedly called on consumers and industry to save energy and is trying to boost gas supplies before the start of the heating season for fear of a massive shortage.

Stressing that in a severe energy crisis, households are protected by German and European law, Müller said it was “not very likely” that households would be cut off from gas.

Even in the worst case, Germany will continue to import gas from Norway and from terminals in Belgium and the Netherlands, and soon directly from terminals on the German coast.

- Advertisement -
Share
Facebook
Twitter
Pinterest
WhatsApp
Previous articleA crime between companies and aristocrats ends the police saga of José María Guelbenzu
Next article‘Stranger Things’ Had a Tough Scene to Record: See What It Was