According to the EU, France is experiencing the worst wave of forest fires in the last 20 years 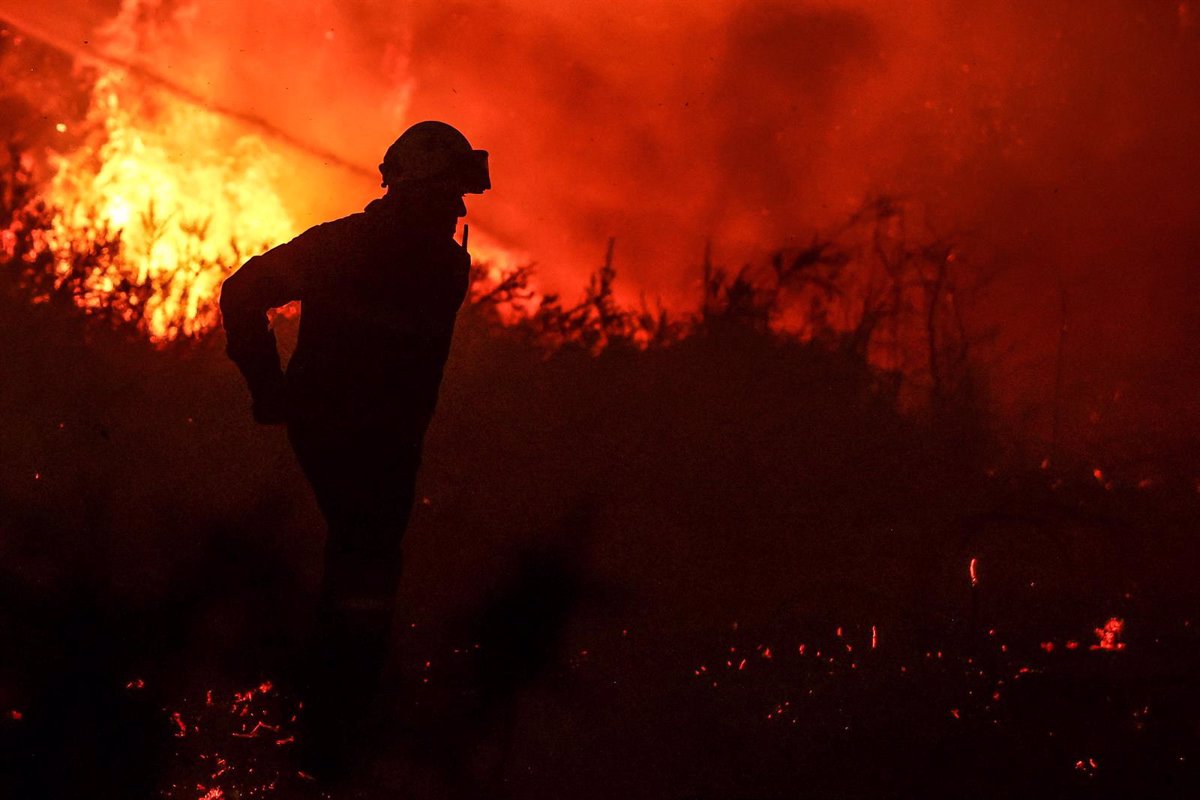 The European Union’s Copernicus program estimates the firewave hitting France this summer is the worst the country has seen in 20 years, according to satellite imagery taken by its Atmospheric Monitoring Service (CAMS).

“Comparing different years in the dataset over the past 20 years,” the program says on its website, “shows significantly higher values ​​for France, Spain and Portugal since early June 2022,” especially during “the heat of July and August.”

The scale of the fires captured in these images has not been matched in any year since 2003, according to CAMS Chief Officer Mark Parrington.

“The extreme fire hazard means the fires have increased in size and intensity exponentially, with consequent impacts on air quality,” he added in comments to DPA.

At the moment, and as for the situation on the ground, the fire that broke out on Tuesday in the French department of Gironde has not made “significant” progress during the night from Thursday to Friday, although the authorities have already raised 7,400 hectares burned in the past days off.

The New Aquitaine Prefecture warned in a statement this Friday that there is still a “very serious risk” of the flames spreading due to the high temperatures and dry ground. Around 1,100 soldiers are taking part in the extinguishing tasks, which teams from several European countries have also joined.

Another nocturnal fire in the Brocéliande forest west of Rennes has already destroyed 230 hectares of vegetation and two water pumps from Sweden as reinforcements to fight, said the prefecture of Rennes Morbihan also on Friday in a statement collected for “Le Figaro”.

According to the note, a total of 150 people in the city of Campénéac were forced to evacuate as a precaution.

Two more wildfires have engulfed some 660 hectares since Tuesday in the southern Jura, where the progression of one of the outbreaks could be halted in hours while the other fire is already under control.