According to Inclusion, a hundred families are taking in Ukrainian refugees 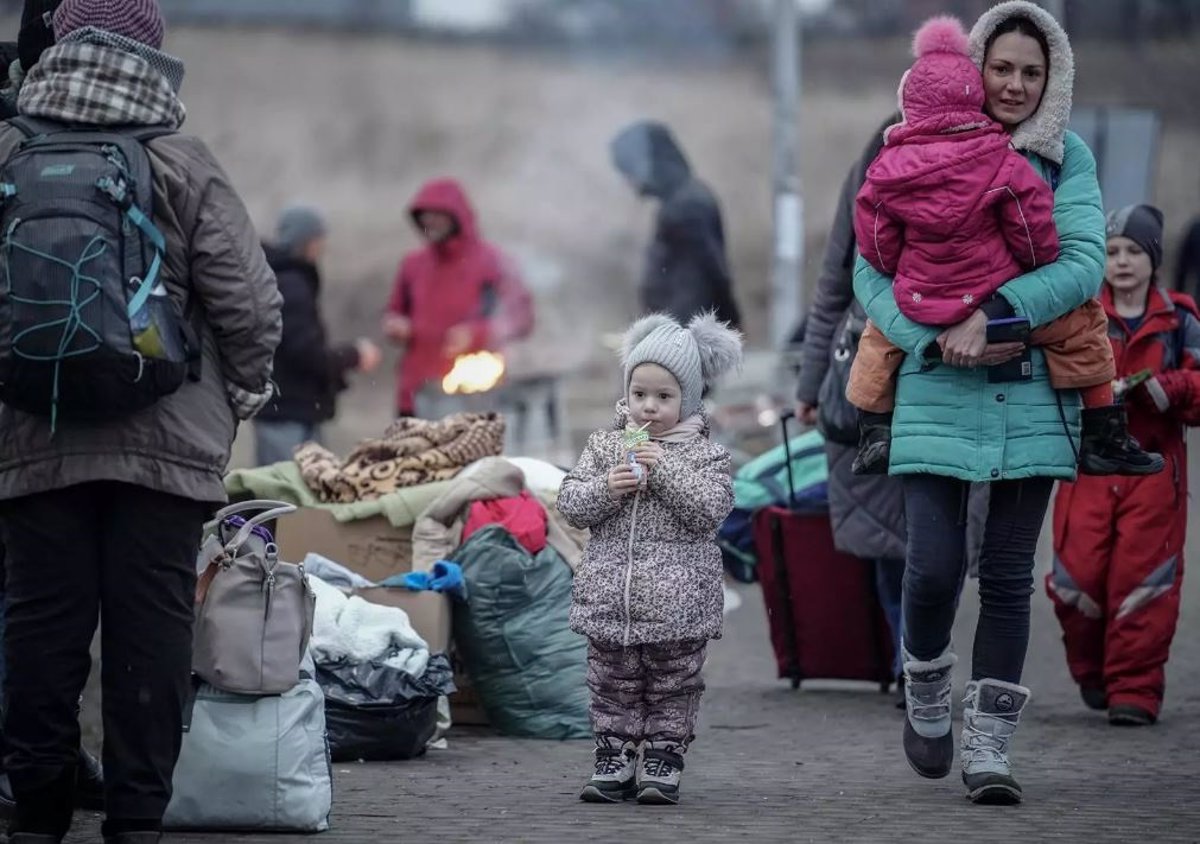 The Minister for Inclusion, Social Security and Migration, José Luis Escrivá, explained this Monday that there are already a hundred families who have started or are about to welcome Ukrainian refugees through the initiative that his department has collaborated with La Caixa ins Foundation.

At a press conference, Escrivá assured that the ministry is continuing the pilot project launched at the end of March to provide a phone number to families who want to take in Ukrainians.

As the inclusion officer reports, a total of 2,500 apartments have been offered since then, which are being checked for suitability.

As he pointed out, so far about 375 families have already received the eligibility to start the procedure and in fact, according to the minister, there are hundreds of them that have already started or are starting the admission procedure.

Escrivá has celebrated the progress of this project and, as he has indicated, work is already underway on its generalization and development in as many provinces as possible on Spanish territory.

He also highlighted the work that his department is doing, in collaboration with third sector entities, with the refugees who are in the state reception system and who, he said, are currently around 20,000.

Regarding the work of the Reception, Assistance and Referral Centers (CREADE) and their possible maintenance over time for their use not only by refugees from Ukraine but by any future applicant for international protection, Escrivá recognized that the system designed for this operation “should try to replicate”.

“We’re considering it,” he insisted, before indicating that the ministry should speak to those in charge of the centers currently in use, since “they are on loan.” He recalled that CREADE is the Social Security Training Center in Pozuelo (Madrid) or that Alicante is known as the City of Light.

“You have to talk to the owners and see when they need them, but I agree that the concept is good, comprehensive care and we have to try to replicate that,” he pointed out.