According to an internal NATO report, US secret services warn that China has offered military support to Russia since the start of the war in Ukraine 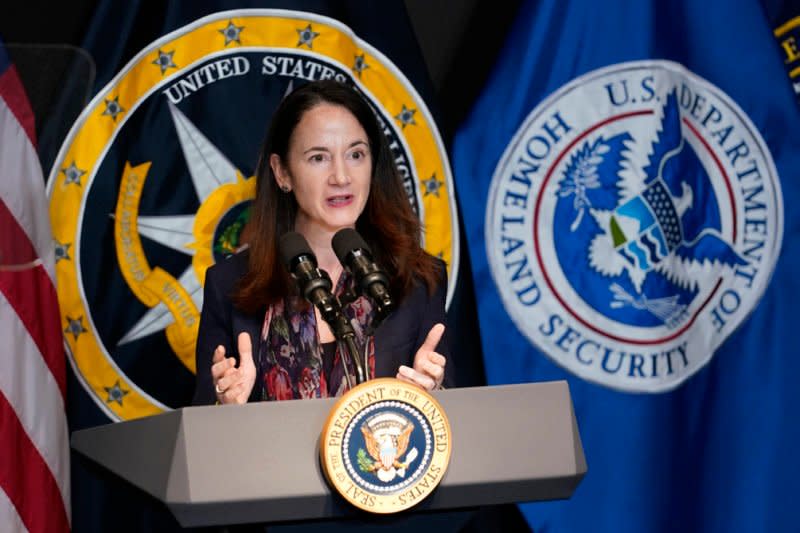 The US secret services apparently assume that China has also been supporting Russia militarily since the beginning of the Ukraine war. According to a classified memo, the coordinator of the US secret services, Avril Haines, made the statement at a NATO meeting. The document is available to Business Insider.

According to the memo, on March 11, Haines briefed senior NATO officials on US intelligence findings about the situation in Ukraine. As the so-called “Director of National Intelligence of the United States”, Haines has been coordinating the 17 American secret services in the White House since the end of January 2021. She is the first woman to hold the position. Previously, she was legal counsel, deputy director of the CIA, and deputy national security adviser to US President Barack Obama.

Concern about the Russia-China axis

According to the newspaper, Haines accuses China of not having been neutral in the conflict from the beginning “and continuing to cooperate with Russia.” Specifically, as soon as the invasion began, China promised Russia to provide military support in the war. Until now, China has been trying to keep the aid secret. The memorandum does not say exactly what military support is involved. In fact, the Chinese government has so far officially denied any support to Russia.

According to the memorandum, NATO partners reacted with alarm to this statement. Several allies, “including France and Germany, emphasized the need to avoid a Russia-China axis at all costs.” No further details were given.

The briefing also addressed the military situation in Ukraine. A Haimes military analyst, whose name does not appear in the memorandum, spoke of a “disastrous” performance by the Russian military. Russia badly planned the war. Consequently, their own soldiers were not sufficiently prepared and their own air force was not used consistently from the start. Russia probably wrongly assumed that the Ukrainians would not fight in view of alleged Russian superiority, it is said.

Logistical problems and low morale would currently weaken the Russian military. According to the analyst, Russian soldiers soon deserted in large numbers (“mass desertion”). The Russian army had been looking for volunteers for its infantry all over the country, but found only a few soldiers who had volunteered.

Does Russia have to activate its reservists?

According to the memo, the US secret services now have doubts that Russia has enough well-equipped soldiers to take the Ukrainian capital of kyiv. This can also be seen in the fact that it has not yet been possible to close a siege ring around the capital. Russia has too many victims to mourn. So Russia would probably have to activate its reservists, which is up to 200,000 soldiers. Politically, however, this would hardly fit Putin’s earlier narrative of a limited “special military operation.”

Meanwhile, it could be said that the Russian abilities were apparently overestimated. The Russian army is not at all capable of a large-scale war like the one in Ukraine.

Sanctions against oligarchs are unlikely to change Putin’s mind

According to Haines, Putin expected harsh economic sanctions from the Western government. However, he was surprised at the number of private companies that are withdrawing from Russia. According to US estimates, Putin probably did not expect that he would not be able to access many of the National Bank’s cash reserves because accounts in the West were frozen.

In the negotiations, Putin repeatedly insists on the neutrality of Ukraine, the demilitarization of the country and the recognition of the occupied territories in the east and in Crimea. However, with his chances of success in war getting worse, Haines expects more brutality in warfare and even the use of chemical weapons.

Sanctions against Russian oligarchs would have an impact on the advice Putin currently receives. However, so far this has not influenced his decisions. Haines believes that the sanctions have not yet led the oligarchs to push for a coup against Putin (“regime change”). In the country, too, the protests against Putin are manageable. A maximum of 2,000 people would participate in demonstrations.