According to an Elcano barometer, seven out of ten citizens rate the Bundeswehr positively 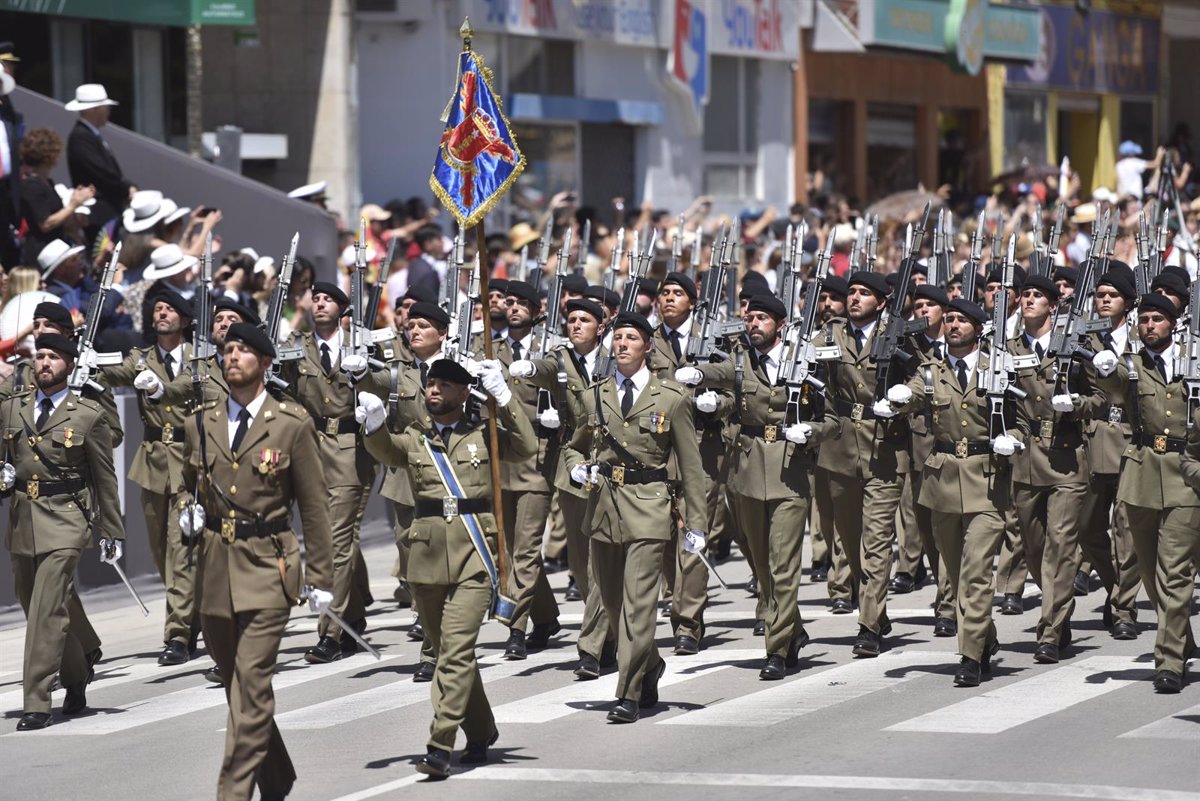 Up to 70 percent of Spaniards have a good or very good opinion of the armed forces and their participation in international missions, according to a barometer published this Thursday by the Elcano Royal Institute.

The poll, compiled by Europa Press, was compiled from more than a thousand interviews conducted electronically between June 7 and 13, when more than three months had passed since the start of the invasion of Ukraine and the Spanish government had announced its intention to these increase the defense budget.

The poll shows that just 10 percent of respondents say they have a bad opinion of the military, a similar percentage to the last Center for Sociological Research (CIS) poll on the subject in 2017. This barometer already reflected similar data to Elcano, with the armed forces receiving a positive rating from 68 percent of the population.

Meanwhile, the populace is almost equally divided between those who believe that Spanish involvement in military operations abroad helps ensure the country’s security and those who believe it hasn’t made much of an impact.

These questions are part of a special barometer being conducted by the Elcano Royal Institute on the occasion of the NATO summit in Madrid next week and the conflict in Ukraine, reflecting an increase in citizens towards the Atlantic Alliance and Spain’s persistence in this international organization.

Frankfurt Mayor Peter Feldmann plans to step down in January