According to a survey, Biden’s entry into the White House has not improved the image of the USA among Spaniards 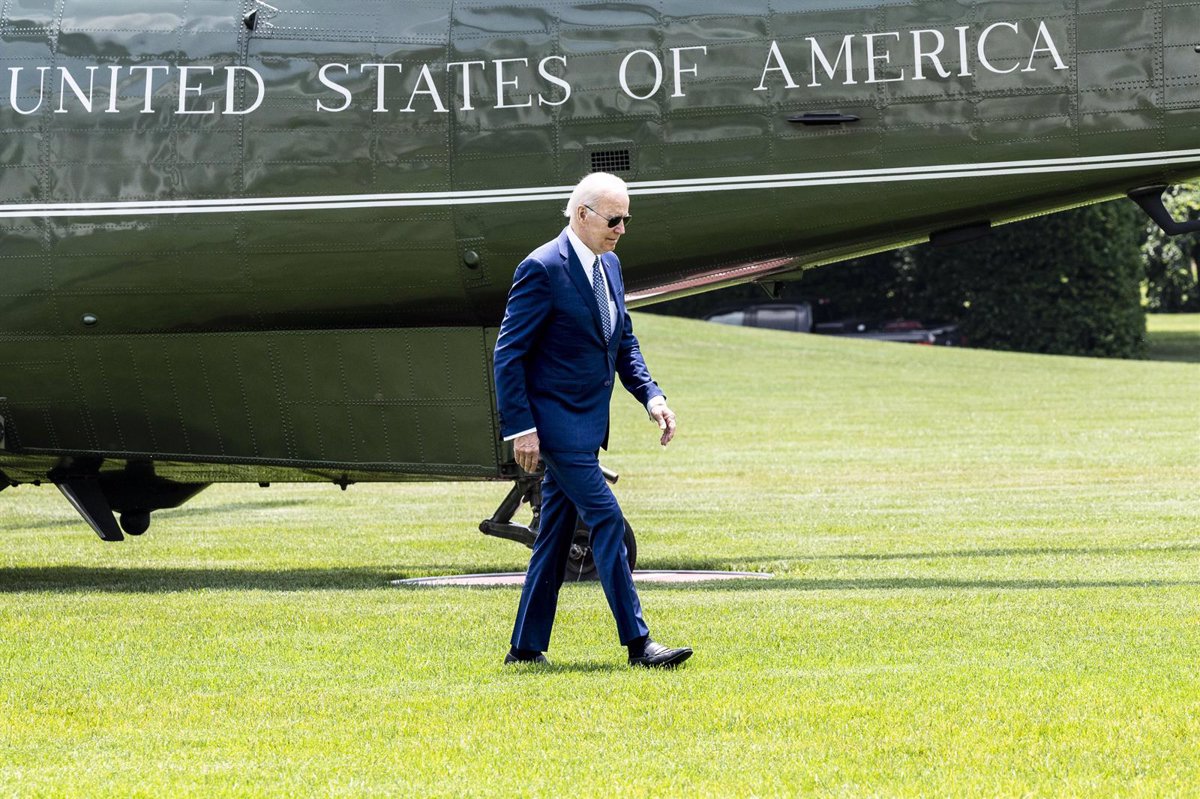 The image that Spaniards have of the United States has not improved with the arrival of Joe Biden at the White House in 2021, after deteriorating following the election of Donald Trump, according to a report this Thursday from the Elcano Royal Institute published survey.

The “think tank” has created a barometer on the Ukraine conflict and on the NATO summit next week in Madrid, in which the image of the Spaniards from the USA was also evaluated.

Overall, 60% think the United States is a good ally for Spain, compared to 40% who think our country should defend itself against US influence.

The ideological differences in this assessment are clear. Compared to 76% of Spaniards on the right who believe the United States is a good ally, only 41% on the left share this opinion, as do 67% of those on the centre. On the other hand, 59 percent of left-wing voters believe that Spain should resist Washington’s arrival.

Regarding the use of the Rota and Morón de la Frontera bases by the United States, 51% agree, 22% disagree and 27% prefer not to express an opinion.

Washington’s opposition to the use of the bases has declined steadily since December 2018, from 43% to the current 22%.

The survey also finds differences at territorial level, with respondents in Catalonia and the Basque Country showing the least support (41 and 30% respectively) and those in Andalusia and Madrid the most (58 and 56%).

In a different order of EU-US military relations, 50% think Europe should be more autonomous from the Americans, 26% think the relationship should be closer and 24% think it should how it is is ok .

Here, too, there are differences depending on political tendencies. 61% of Spaniards on the left are in favor of a more autonomous Europe, while 38% on the right think that relations should be closer.