According to a study, time spent playing video games has no impact on well-being 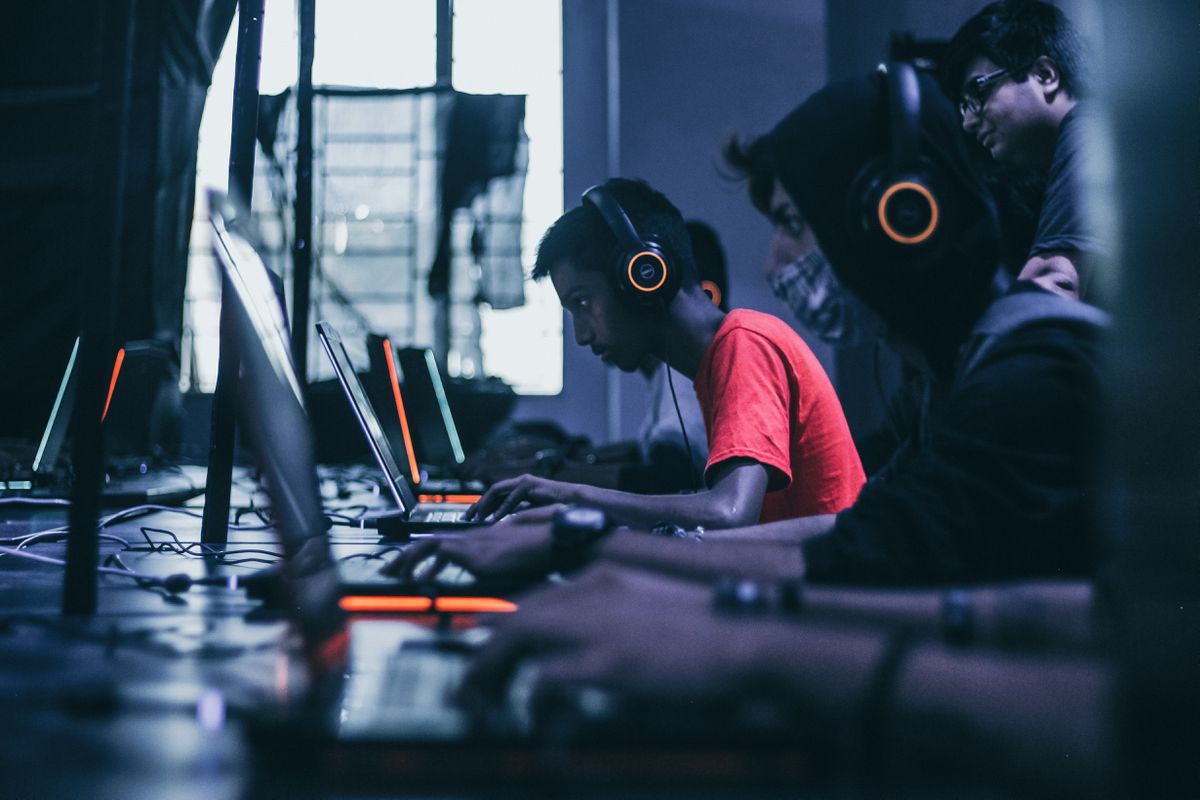 The time spent playing a video game has practically no effect on the child’s well-being player or player, According to a new study by the Oxford University Internet Institute. For six weeks, starting in September 2021, almost 39,000 (adult) gamers of seven popular video games (Animal Crossing: New Horizons, Apex Legends, Eve Online, Forza Horizon 4, Gran Turismo Sport and The Crew 2) took part in a survey to measure their well-being after spending more or less hours on this activity. From the evaluation of the collected data, the research group concludes that motivation plays a more important role than the time invested. This work is a further step in trying to understand the true impact of a powerful industry that has been transforming leisure, especially among the youngest, for decades.

“Our results suggest that the most inflated hopes and fears about video games may be unfounded: time spent playing video games was found to have limited or no effects on well-being,” concludes the scientific article. He adds: “Our results therefore suggest that the amount of gaming does not affect well-being in general. Instead, our results are consistent with the view that motivating experiences during play can affect well-being. Simply put, the subjective qualities of the game can be more important than its quantity.”

The study distinguishes two types of motivation: intrinsic and extrinsic. The first is simply the result of something a person enjoys, the action itself; the second is instrumental and conditioned by the outcome. According to the conclusions, the intrinsic influence would have a positive impact on the individual’s well-being and the extrinsic negative, and this influence seems to last longer than the time devoted to video games. For example, if the desired goals and rewards are not achieved during the game.

“Our study finds little evidence of a link between video gaming and well-being, but we know we need to get much more data from gamers on other platforms to understand the understanding needed to inform lawmakers and make recommendations to parents already.” give health professionals,” explains Professor Andrew Przybylski, one of the researchers responsible for the work, Published in Open Science of the Royal Society.

The text itself mentions the case of China, where the government has gradually limited and reduced the number of hours per week that minors can play video games; only three hours are expressly permitted. Another of the authors, Dr. Matti Vuorre, clarifies: “One thing is for sure: there is currently not enough data or evidence for legislators to restrict the playing time of certain population groups.” And he adds: “I would urge companies to give users the opportunity to donate their data to independent researchers,” he urges, in order to deepen the analysis of this matter.

In that sense, Przybylski assures that this work represents a significant advance for the field, but that they need to “cast a much broader net” to capture more information about the game and its aftermath. “If we really want to understand how gaming affects human health, we need to collect data from thousands of games played every day. Final answers to the questions of how gaming impacts our society requires that all major console, computing and mobile platforms enable their users to easily and ethically donate their gaming data for independent analysis.” Oxford University Press.

In the face of this type of restrictive measure, the study suggests that video games can help gamers relax and recharge their batteries, and even serve as a psychological treatment. I therefore recommend further investigations. this same university completed by another study published in 2020 that a greater number of hours spent playing video games actually leads to a slightly higher level of well-being.

dr and co-author Niklas Johannes adds: “The data is a very valuable resource and allows other researchers to test their own questions on the topic. For example, we used this data to show that a two-shooter game had no effect on aggression, and we encourage others to make the most of this data.”