According to a study, the war in Ukraine has doubled the number of asylum applications in Spain since it began 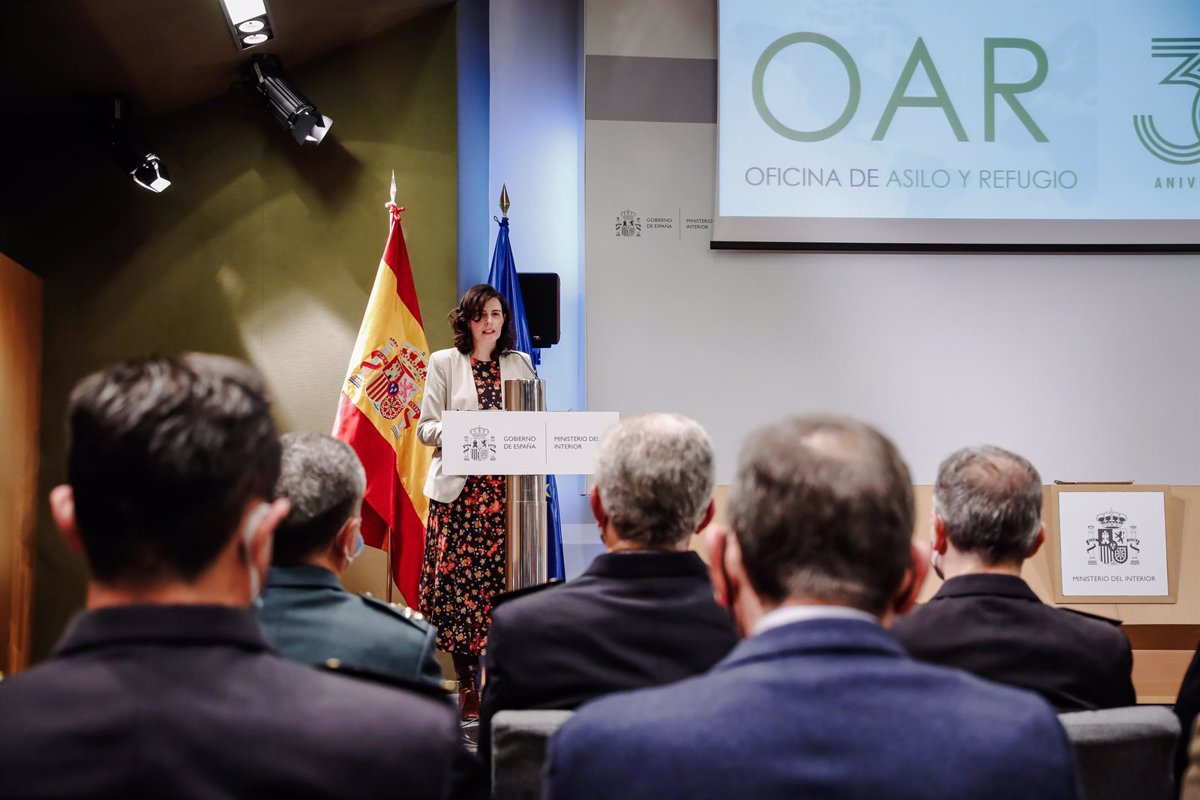 The Russian invasion of Ukraine has forced around 5 million people to leave that country, of whom more than 3.5 million have sought refuge in EU member countries, compared with 2.5 million in mid-2021 Ukrainians almost twice as many as all people who applied for asylum in the country last year.

This follows from the analysis that Funcas has made on the UNHCR data on the subject, which finds that the number of refugees in the EU did not exceed 2.5 million a year ago.

To take into account the relative number of Ukrainians who have just arrived in Spain, Funcas highlights that their number is almost double that of all people who applied for asylum in the country in 2021 (62,000).

The think tank has warned that refugee crises will become recurring events throughout the 21st century, although they are difficult to predict, as happened in 2015 and 2016, when almost 2.5 million asylum applications were counted in the EU.

As mentioned, after those two “critical” years, the number of asylum applications in the EU returned to previous levels, around 600,000 per year, and even with the pandemic and travel restrictions, that number fell to just over 400,000 in 2020 and recovered yourself 2021 .

In this last year, more than half a million applications (535,000) have been submitted, almost 40% by Syrians, Afghans and Iraqis, as explained.

Furthermore, with regard to the situation of countries receiving asylum seekers, Funcas points out that it can change significantly in a very short time. Taking Spain as an example, the analysis center points out that “in just a few years, the country has gone from being one of the EU Member States with the fewest asylum seekers to being part of the group of the most requested countries”.

SPAIN, AMONG THE COUNTRIES WITH THE MOST REQUESTS

“Spain was hardly affected by the Syrian refugee crisis in 2015 and 2016; in each of these years around 15,000 applications were received, 1% of all registered persons in the EU. However, from 2016 it started to increase the number of asylum seekers, peaking in 2019 with more than 115,000, 18% of them in the EU,” explained Funcas in his analysis of this situation.

After this situation, Spain remains among the three EU countries with the most asylum applications, behind only Germany with 148,000 and France with 103,000.

In that sense, Funcas is impressed by the origins of those seeking asylum in the country. As he pointed out, in almost all EU countries, the requests come from Syrian, Afghan or Pakistani nationals, while in Spain, since 2017, the most numerous are Venezuelans and Colombians.

In their opinion, and “for historical reasons”, Spain particularly attracts applicants from Latin America, which, as they have explained, implies that a large proportion of those who obtain refugee status have cultural resources that generally facilitate their reception and integration into the country.

Finally, the analysis center has indicated that “it will be difficult to predict the evolution of refugee numbers in the coming years”, but based on the characteristics of asylum seekers before the war in Ukraine, “any forecast on the demand for asylum in Spain must take into account the political and Examining the Economic Stability of the Latin American and Caribbean Region”.