According to a study by Statkraft, eight out of ten Spaniards worry about the cost of their electricity bill 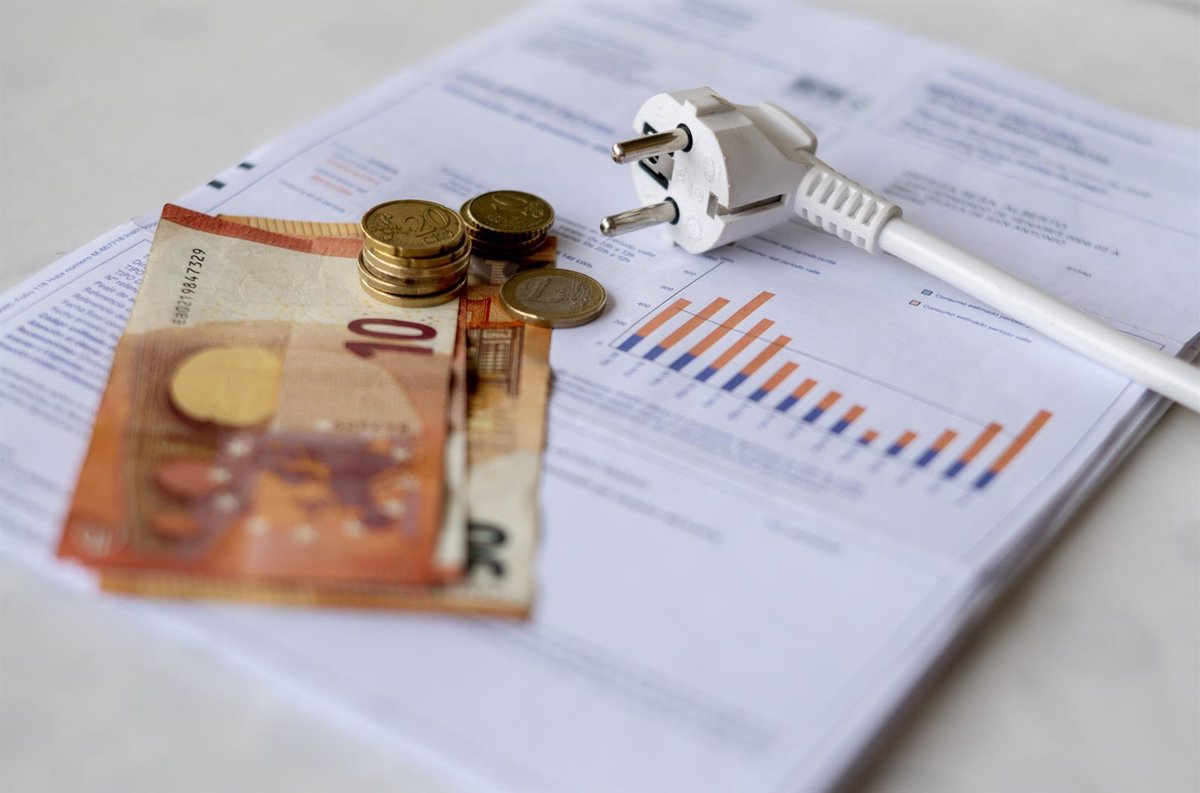 According to the survey conducted by Opinion, 78% of Spaniards say they are worried about the cost of their electricity bill, along with other neighboring countries such as Italy (79%), France (76%) and Germany (70%). Matters for Statkraft.

The least concerned are Norwegian citizens, with just 59% of respondents saying they are concerned about this issue, in a company-conducted survey of a total of 18,714 citizens from nine European countries, including Spain, the UK, Germany, France, Italy, Holland, Ireland, Norway and Croatia.

In this context, 75% of Spaniards also acknowledge that the invasion of Ukraine has increased their concerns about the future evolution of energy costs.

In this way, renewable energy is presented as a solution as it is a renewable, affordable and indigenous energy source. 83% believe that we in Spain should have started investing in clean energy a long time ago, a percentage that exceeds the average opinion of our European neighbors (76%).

The general perception towards renewable energy is therefore positive in Spain, with wind and solar energy being particularly recognized for being clean – noted by 35% and 41% respectively – and for fighting climate change (30% and 33% respectively). %).

Although price remains the most important factor in purchasing, more than half of Spaniards – 51% – would be willing to pay more for renewable energy.

Linked to this commitment is concern that climate targets will be marginalized in the current context of the energy crisis. In this regard, among the countries surveyed, the Spaniards are the ones who are most concerned, with 72% saying they think so, a far cry from other countries such as Germany and the UK (only 55% are concerned) or Norway (48th %).