According to a Moroccan human rights organization, two police officers and six migrants were killed during the jump to Melilla 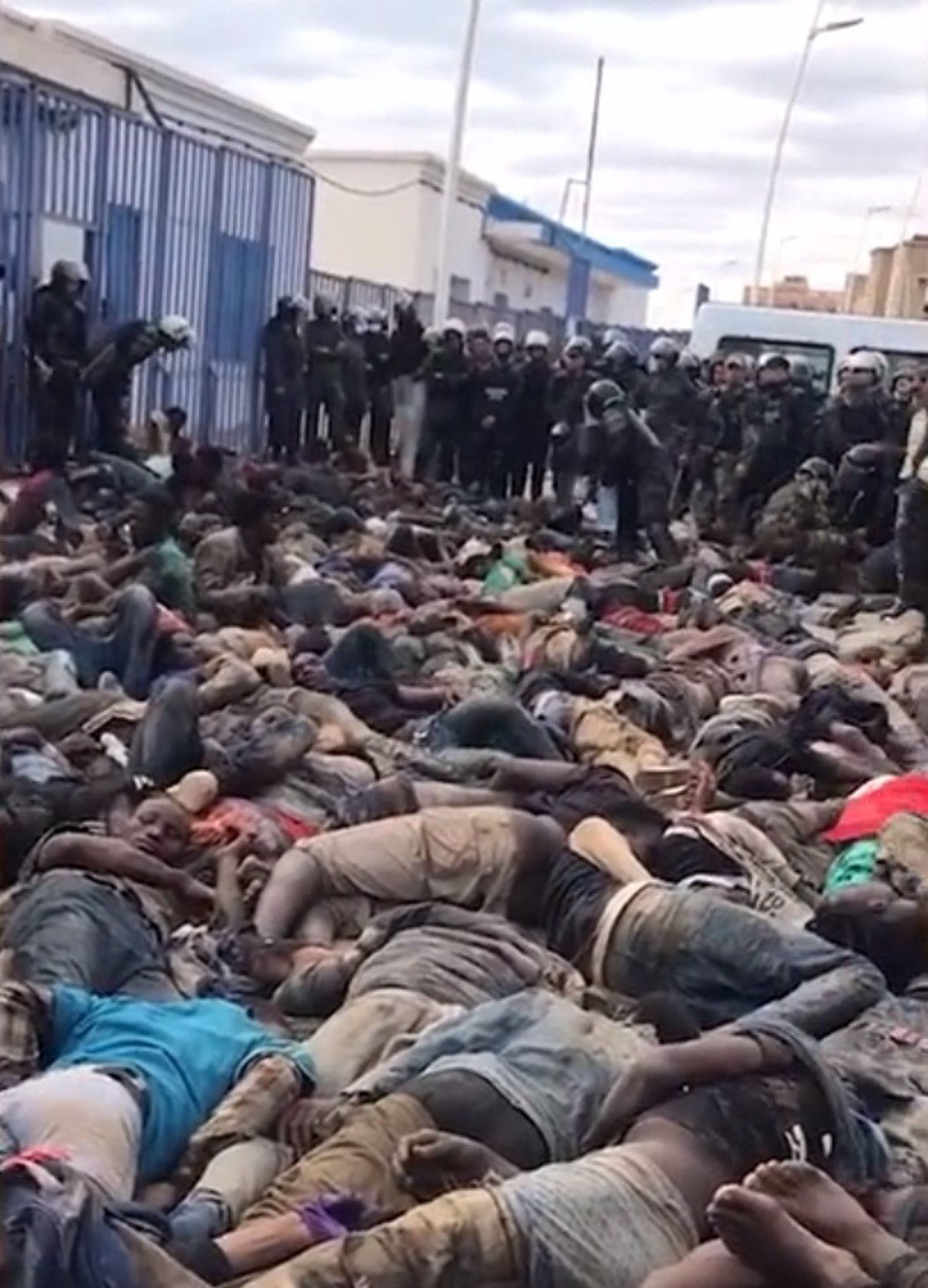 The Moroccan Human Rights Association (AMDH) of Nador, the Moroccan city closest to Melilla, has reported the deaths of at least two gendarmes of their country’s police force and six migrants from sub-Saharan Africa.

Through its social media account, the NGO from the neighboring country has indicated that “the preliminary balance that can be verified in the violent attack on the Melilla fence is two dead gendarmes and six dead migrants”.

The association has also reported the existence of “dozens of injuries in both parts with at least two serious police cases” and another “twelve serious cases among migrants” alongside dozens of detainees.

They indicate for the first time the existence of deaths among Morocco’s security forces, at least two gendarmes, and the number of deaths among sub-Saharan nationals increases from five to six. The MAP also stressed that the work to contain the jump over Melilla also injured 140 Moroccan police officers, five of them in serious condition.

On the Spanish side, the government delegation said the massive incursion left at least 49 Civil Guard officers slightly injured and left 57 migrants in their wake, three of whom were treated at the regional hospital.

The government delegation of Melilla reported this Friday that a group of about 500 sub-Saharan people “perfectly organized and violent” forced the border crossing from Chinatown at 8:40 am. 2,000 migrants stayed on nearby Gurugú Mountain and eventually managed to enter the Spanish town of 133.

This is the first major entry that has taken place in Melilla since the normalization of relations between Spain and Morocco in April 2022 following the change of position of Prime Minister Pedro Sánchez on Western Sahara. It also coincides days before the NATO summit in Madrid on June 29-30, which is why security measures have been tightened.

The government delegation increased the number of people staying near Mount Gurugú to about 2,000 migrants, of whom 1,500 approached the Spanish city at around 06:40 a.m., at the time when the Civil Guard Command’s burglar alarm was sounded.

Of the 500 who finally attempted to cross from Chinatown to Melilla at 8:40 am, 133 made it and were referred to the Temporary Immigrant Stay Center (CETI). They are all male and appear to be of legal age.

Four Civil Guard vehicles suffered bodywork damage and broken windows from stone-throwing by the “perfectly organized and violent” group of sub-Saharan workers, according to the government delegation.

Civil Guard associations have denounced the use of steel bars and cutting tools by migrants who acted with “the utmost seriousness”, for which they have called for technical and human resources to be reinforced.

- Advertisement -
Share
Facebook
Twitter
Pinterest
WhatsApp
Previous articleBrussels supports the rescue of Celsa and leaves it with the creditors at the expense of the agreement
Next articlePatricio Carrillo on the clashes: “We are going to be forced to take a new step in the progressive use of force”