According to a citizen survey, the EU wanted to abolish the time change in 2021: why are the clocks still being changed again? 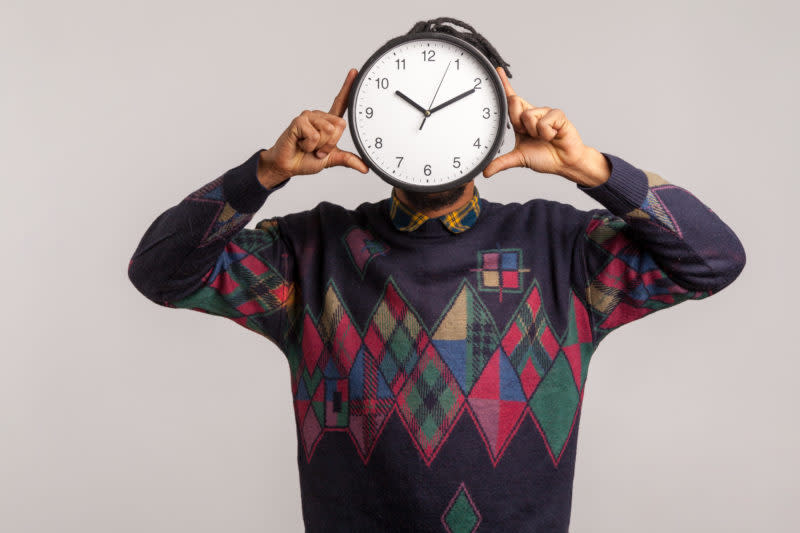 On Sunday night, the time moves forward one hour from 2 am to 3 am; thereafter, daylight saving time applies again. The ritual should be history in the European Union. But no quick end to the discussion is in sight.

So why does the time change still exist? A spokesperson for the EU Commission put it this way last year: “This question about the seasonal time change is also a seasonal question that we get twice a year before the time change.” The ball is now in the court of the Member States.

In 2018, the EU Commission surveyed citizens on the subject. In the non-representative query, 84 percent were in favor of ending the change from summer to winter time. In Germany, approval was particularly high. Former European Commission chief Jean-Claude Juncker announced the end of the time change on German breakfast television that same year: “The people want it, we’ll do it,” he said. The EU Parliament approved the subsequent proposal from the EU Commission in March 2019 and came out in favor of abolishing the time change in 2021. But they still exist.

Because there is a problem with the EU countries: They would have to clarify if they want summer or winter time permanently. However, so far, the EU Council governments have not found a common position.

CSU MEP Markus Ferber criticized the fact that EU countries were not making serious efforts to advance the project. Lithuanian Transport Minister Marius Skuodis also called for a solution to be found.

At the end of 2021, when asked if the EU Commission would re-propose his former boss’s project, a spokesman stressed that it was important to listen to the opinion of the population. Even if, as in this case, the problems are not always easy to solve. “Time passes very slowly when it comes to the time change,” the spokesman said.

One of the problems is that there is a risk of a patchwork quilt: if countries do not agree on summer or winter time, this could happen. If this is not successful, there could be problems with schedules and other areas. Furthermore, the effects for the EU countries on the borders of the central European time zone are not positive: if permanent summer time were to arrive, it would mean darkness in Spain until shortly before 10 am in winter. If everyone agrees to winter time, it would be daytime in Warsaw at 3:00 am in summer. Changing the time twice a year buffers these extremes.