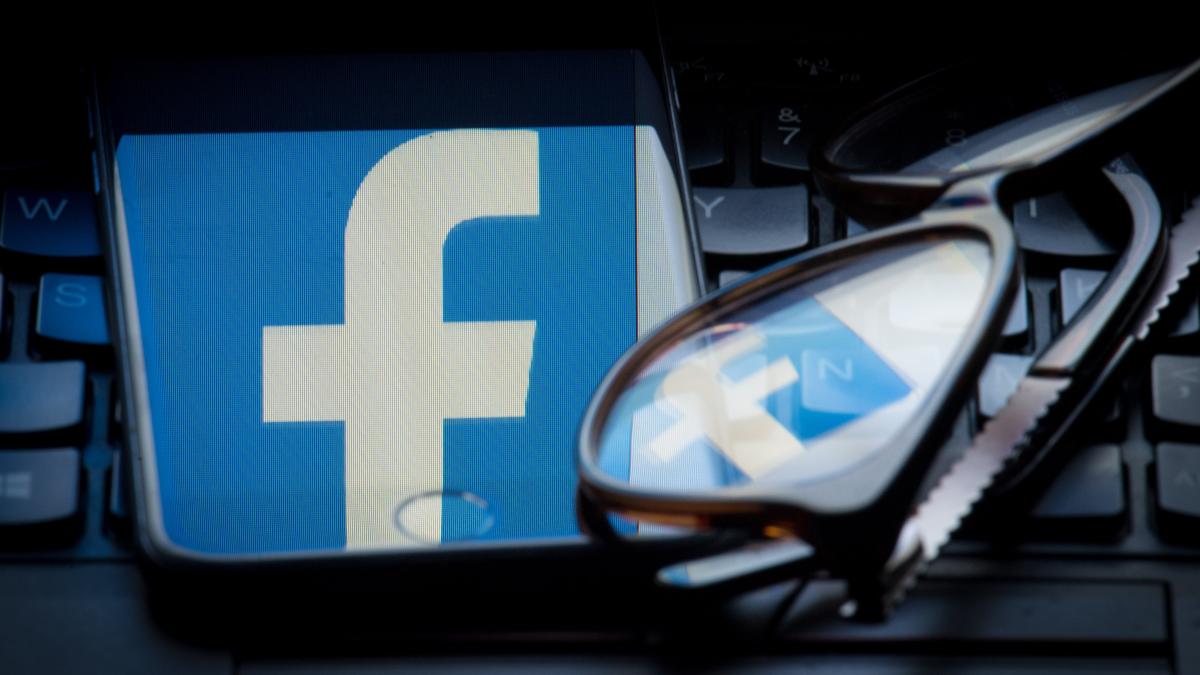 An activist who was sexually abused as a child after being groomed online has urged Facebook to abandon plans that she says will weaken protections for vulnerable people and give predators “free rein” to target young people.

Rhiannon-Faye McDonald cited her own experience of being harassed by an online abuser in an open letter to Mark Zuckerberg, head of the social media giant.

Facebook has announced plans to introduce end-to-end encryption, so only the sender and recipient can access and read messages, across the rest of its app messaging platforms by 2023, raising concerns from campaigners. that the police and Facebook will not be able to flag content that is harmful or concerning.

But others say the extra security is critical to protecting personal data.

In her letter, Ms McDonald, who waived her right to anonymity, wrote: “Please do not turn the lights off on your ability to detect child sexual abuse. Her company employs some of the brightest minds in the world and we hope she will use that experience to prioritize finding a solution that protects privacy without endangering children.”

The 32-year-old told the PA news agency: “For me, end-to-end encryption is a big concern…and I think this perspective of victims and survivors has really been missing from this debate.” .

Miss McDonald was 13 years old when she started chatting with a sexual predator posing as a teenage girl, who then convinced her to submit a topless photo to get modeling work.

Within 24 hours, the man who claimed to be the girl’s boss appeared at the home of Ms. McDonald’s family and sexually assaulted her.

Ms. McDonald did not tell anyone what happened, but she was contacted by police six months later when they were investigating crimes involving another victim.

Ms McDonald said she is not against the idea of ​​end-to-end encryption, but wants safeguards to be put in place effectively, meaning Facebook can continue to flag harmful material.

She said: “For me, the biggest concern is that the perpetrators are going to be given free rein, they are going to have places online where they can operate and identify, groom and abuse children where they are not going to get caught.

“And there is no one who can see what is happening to intervene and identify vulnerable children and prevent them from being harmed.”

“And knowing that tech companies have the means to detect known images of child sexual abuse and remove them is a comfort.”

He praised Facebook for “doing a really good job” of reporting child sexual abuse material, but warned that the company faces “taking steps backwards” and “turning a blind eye to abuse” if it introduces end-to-end encryption. extreme.

He added: “Every time an image is viewed, the child who is in that image is re-victimized and re-traumatised.

“So I still walk down the street sometimes, I look at people and I’m like, ‘Have you seen pictures of me? Do you recognize me from a picture you’ve looked at?

“The impact of these images is enormously damaging. We have a tool to help us combat that problem, and end-to-end encryption will take it off our hands.